A month or so ago I was given a few Cohiba EL (Edicion Limitada) 2008 cigars as a gift. As always, I am very appreciative to receive cigars. The cigars were very dark with impressive bands. The size is 6.5x54. The band had the raised embossed Cohiba lettering which looked very close to original. The construction of the cigars appeared to be very good. Unfortunately, after a quick check of the years Cohiba made EL cigars I learned that Cohiba did not make any EL's in 2008. The cigars came in a box that I did not get to examine closely. Since the cigars were a gift I don't have the heart to tell the gentleman the cigars are fake. Here is the band of the cigar. Please excuse the poor quality phone pics: 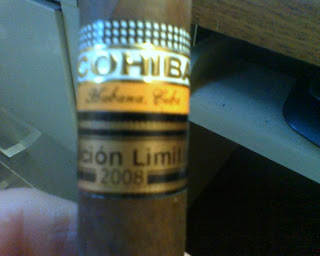 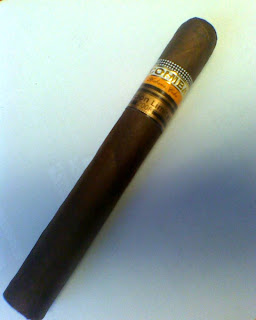 FYI, the only Cuban Cohiba EL cigars produced were: 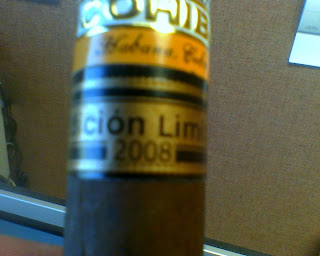 In 2008 the only Cuban EL cigars produced were:

Cohiba is the most counterfeited cigar in the world. I hope this helps everyone when you're traveling or get a cigar gifted to you. This may help you make a big money mistake if you're buying!

This concludes this session of Cigars 101.

Hi All Cohiba Cigar Lover
I see that "Cohiba: Pyramide EL 2008" box what have some Cohiba lover fotogallery. I send a.s.a.p. message..take out of gallery. They don´t do that. It´s FAKE. I know all ab Havanna Cigars from 1977 and later I go to there 1990...see all what ("Hinetero") they selling to turist in street. All Variant and any brand also big size can find there very easy. When Cohiba coming to marketing, very soon like next day come Fake to street. "Tradicional Cohiba Fake" is Esplendidos. Box is Kristal-glases and prise 25-50$ and all who selling they working Factory etc. That happened any years when BIG NEW`S coming like Cohiba or some famous brand. Many Tourist cigar lover who go to Havanna think ...they pay good cigar and prise be happy. Only "hinetero" be very happy. Cigar Aficionado´s European Editor Mr. James Suckling show all and he have there page "Counties Gallery" and Havanna Cigar Lovers can see there how and what cigar brand and banderol´s have originale. Have A Good Cigar
BRGDS,
Jukka Svahn
Robaina Member Club / Manager
Look(FaceBook)Robaina Cigar Lover

Did you smoke them? If so how was the quality?

I'm smoking them right now,they might not be what it's ment to be but whatever they r not rubbish rolled and killing ur throat, good smokes

Take $10 off $75+ in Cigars and Accessories! Use code SAVINGS10MJ20. Restrictions may apply.

Take Free Shipping on $99+ in Cigars and Accessories! Use code FREESHIP2020MJ. Restrictions may apply. 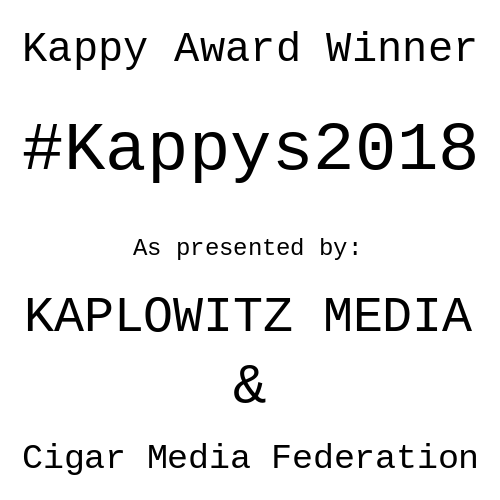 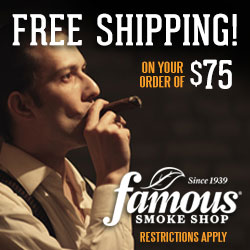 Take $10 off $75+ in Cigars and Accessories! Use code SAVINGS10MJ20. Restrictions may apply.