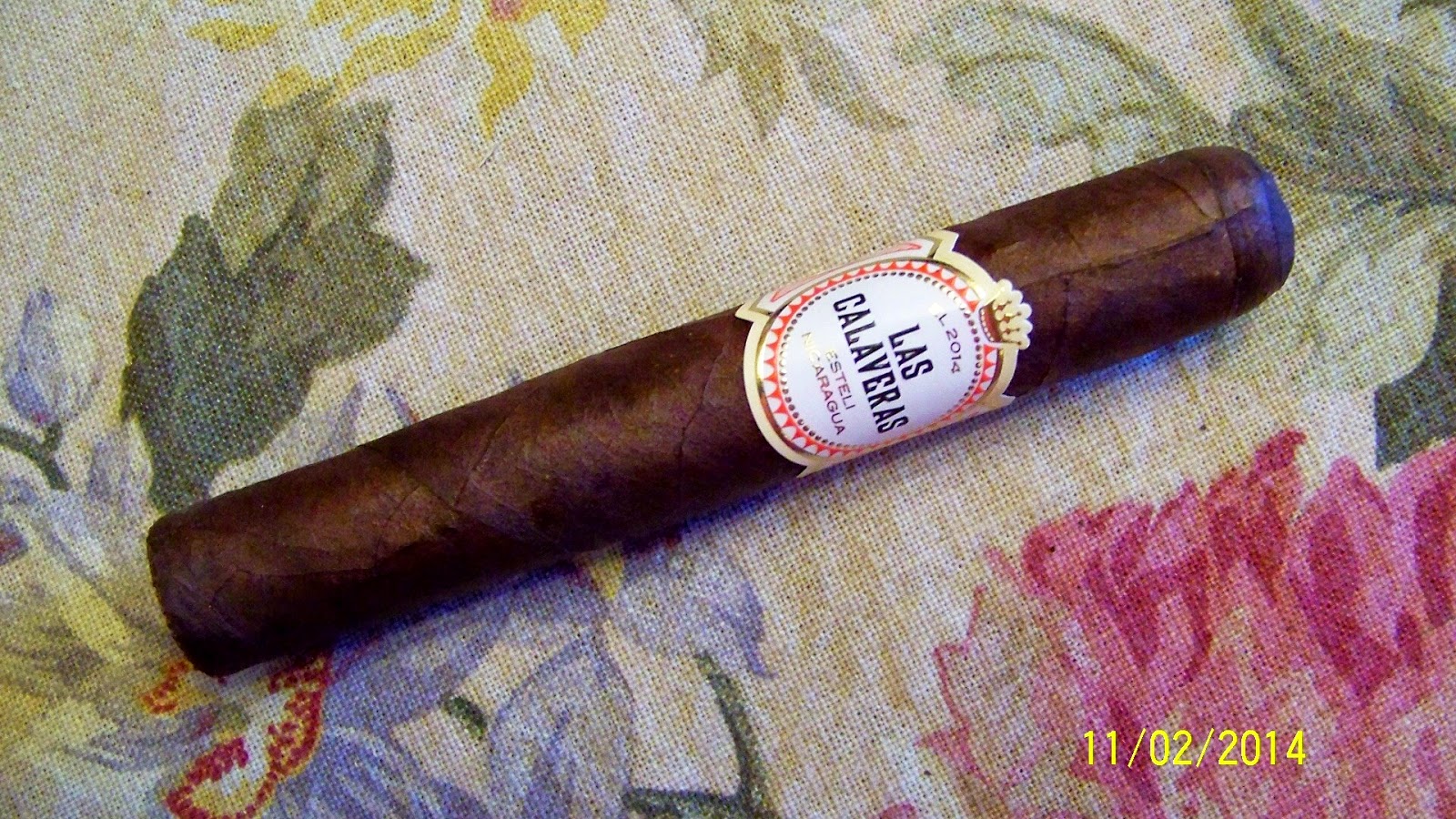 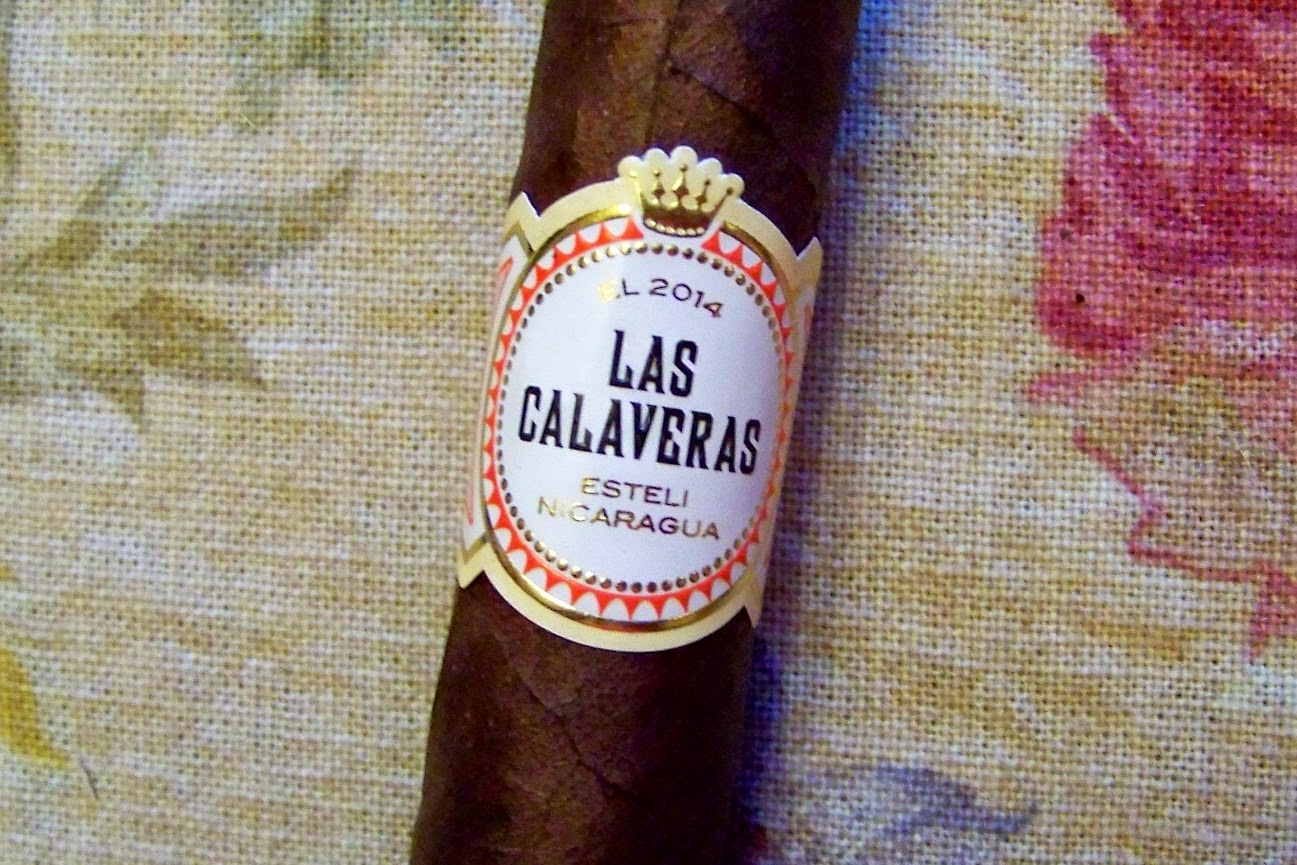 The image depicts a female skeleton dressed only in a hat, and has become an icon of the Mexican Dia de los Muertos, or Day of the Dead.  The holiday focuses upon gatherings of family and friends to pray for and remember those who have died.

Beginning with the Edicion Limitada 2014, Las Calaveras will be an annual release that is a respectful homage to those who have passed away in the year before, and is intended to be a celebration of their lives and remembrances, rather than a mourning or a symbol of sadness and death.

A total of 3,000 boxes (72,000 cigars) of Las Calaveras EL 2014 were produced at the My Father Cigars S.A. factory in Esteli, Nicaragua, under the supervision of Jose “Pepin” Garcia and Jaime Garcia.

Las Calaveras is packaged in 24-count boxes, each containing 3 rows of 8 cigars.  The 3 rows represent life’s cycle of a beginning, middle, and end.  In biblical terms, the number ‘8’ signifies new beginnings, and in mathematical terms an ‘8’ laid on its side symbolizes “infinity,” as in eternal life.

The cigar is very well made and sports a very dark oscuro wrapper. The cap is triple capped. 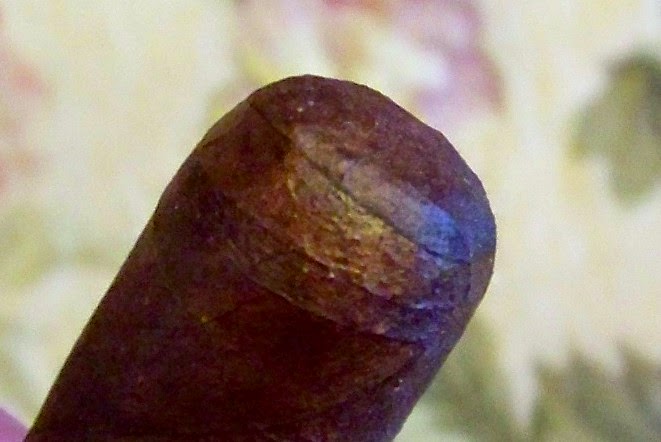 For such a short cigar it has a dense feel in the hand. 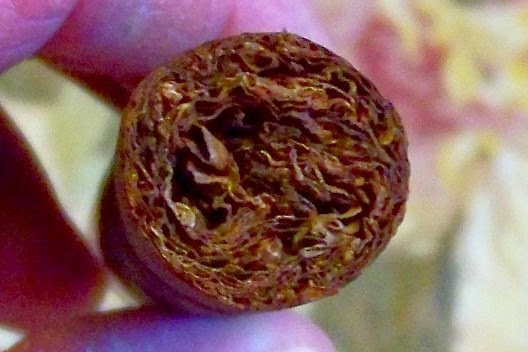 The test draw after cutting the cap was effortless. The initial flavors were coffee, nutmeg, raisins, dry wood and black pepper rated at an 8. The cigar comes across as medium to full bodied right away. 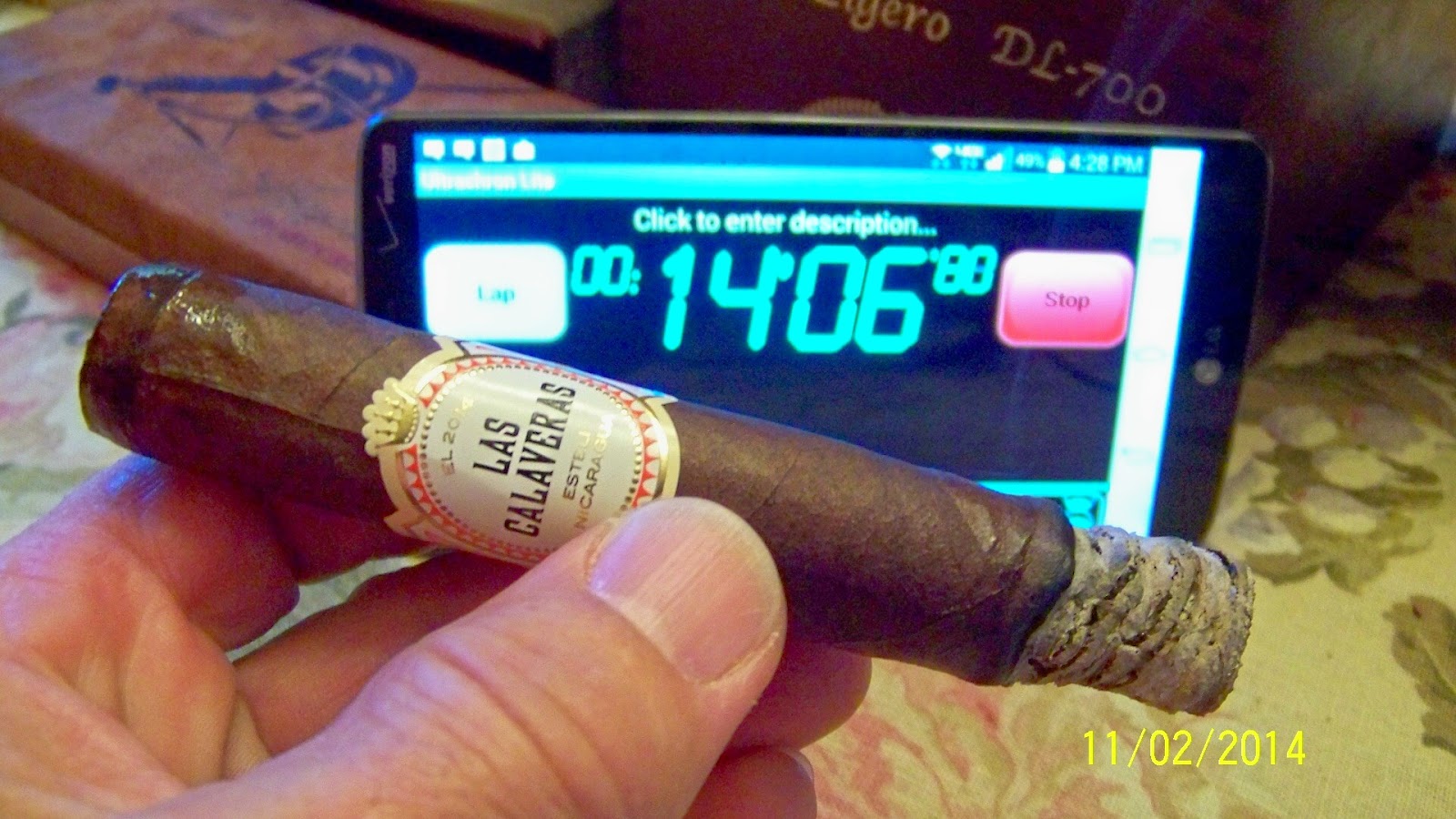 About 3/4 inch in the nutmeg notes are quite prominent. The raisin notes are subtle but they have nice sweetness. The coffee and dry wood are also prominent. The black pepper is nice on the finish, which is one of a buttery cream with some aspects of dry wood. The cigar is medium to full bodied. 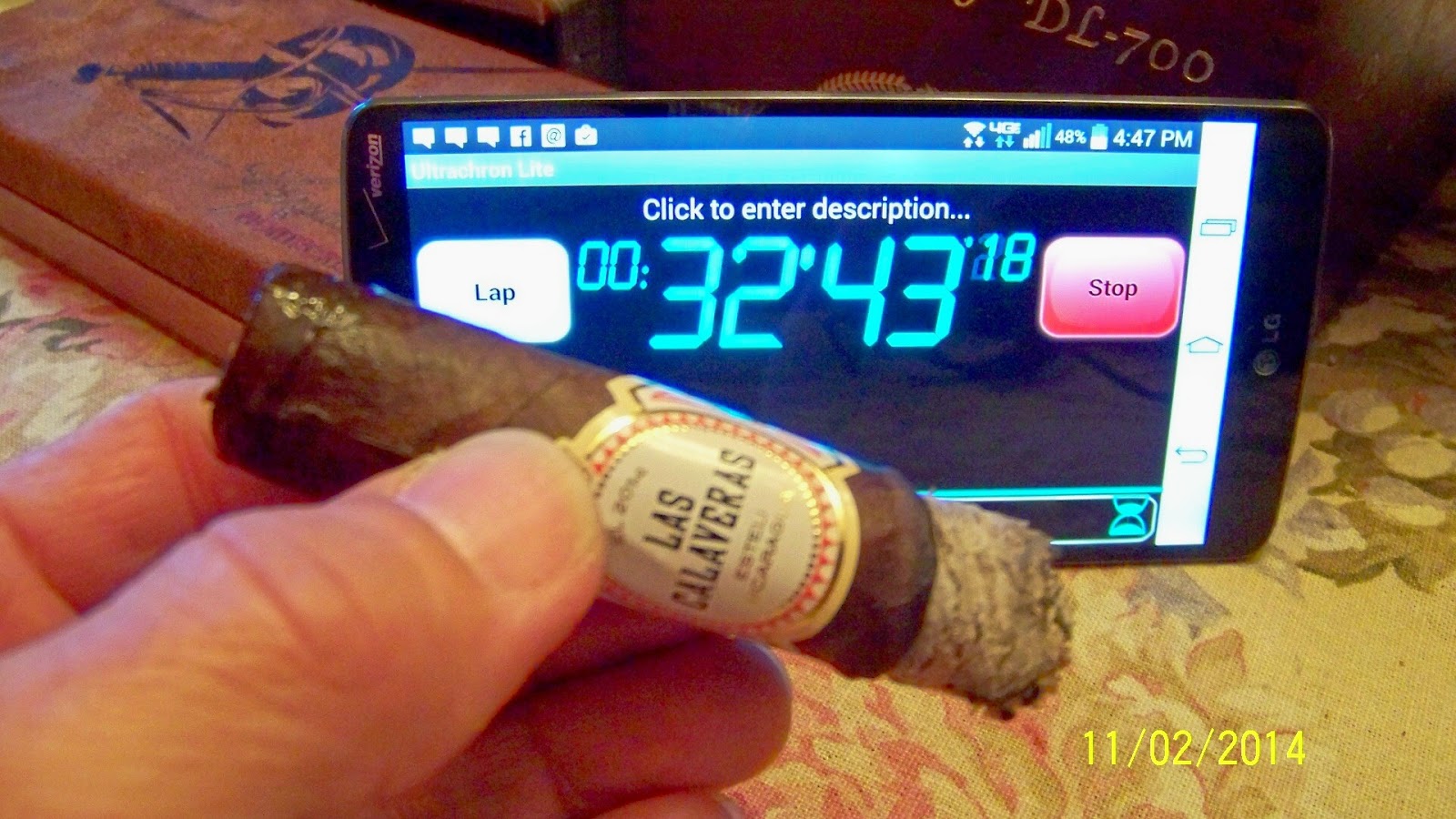 At, or close to the midpoint the cigar has transitioned into a buttery cedar with light notes of raisins. The coffee is still strong but the dry wood is subtle. There is a slight richness to the buttery aspects. 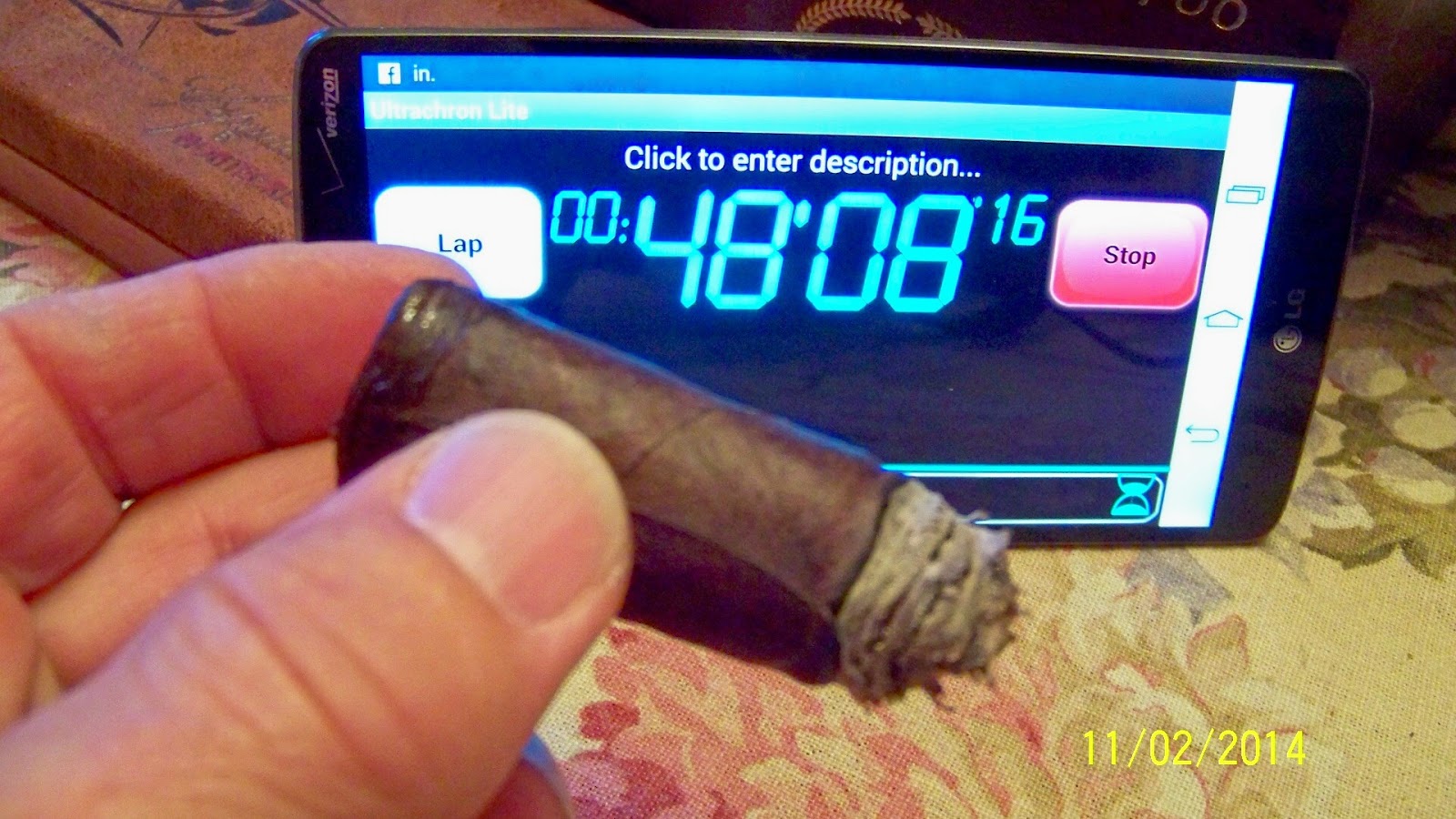 With 2 inches remaining there are some nice brown sugar notes on the front end. Perhaps the other dark notes overwhelmed it previously but you cannot mistake them now. The cigar is moving toward full bodied. 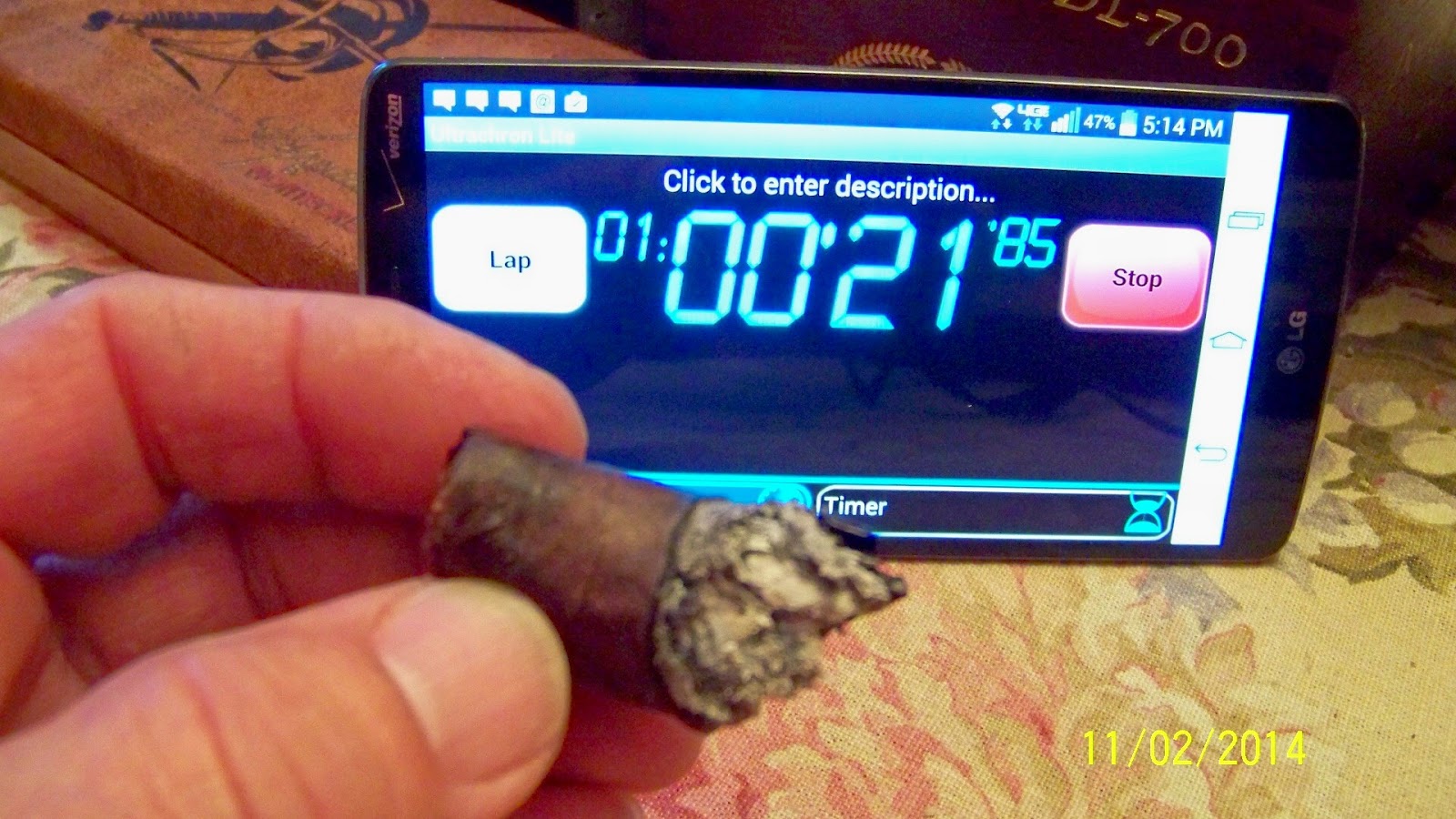 This has been a good dark noted cigar. The buttery notes were very nice and combined very well with the sweet cedar. The raisin notes were nice but faded past the midpoint. The coffee notes were strong throughout. The dry wood was nice and came and went in intensity. This was a very good cigar which I enjoyed very much. Future editions will be a different blend and also limited editions. 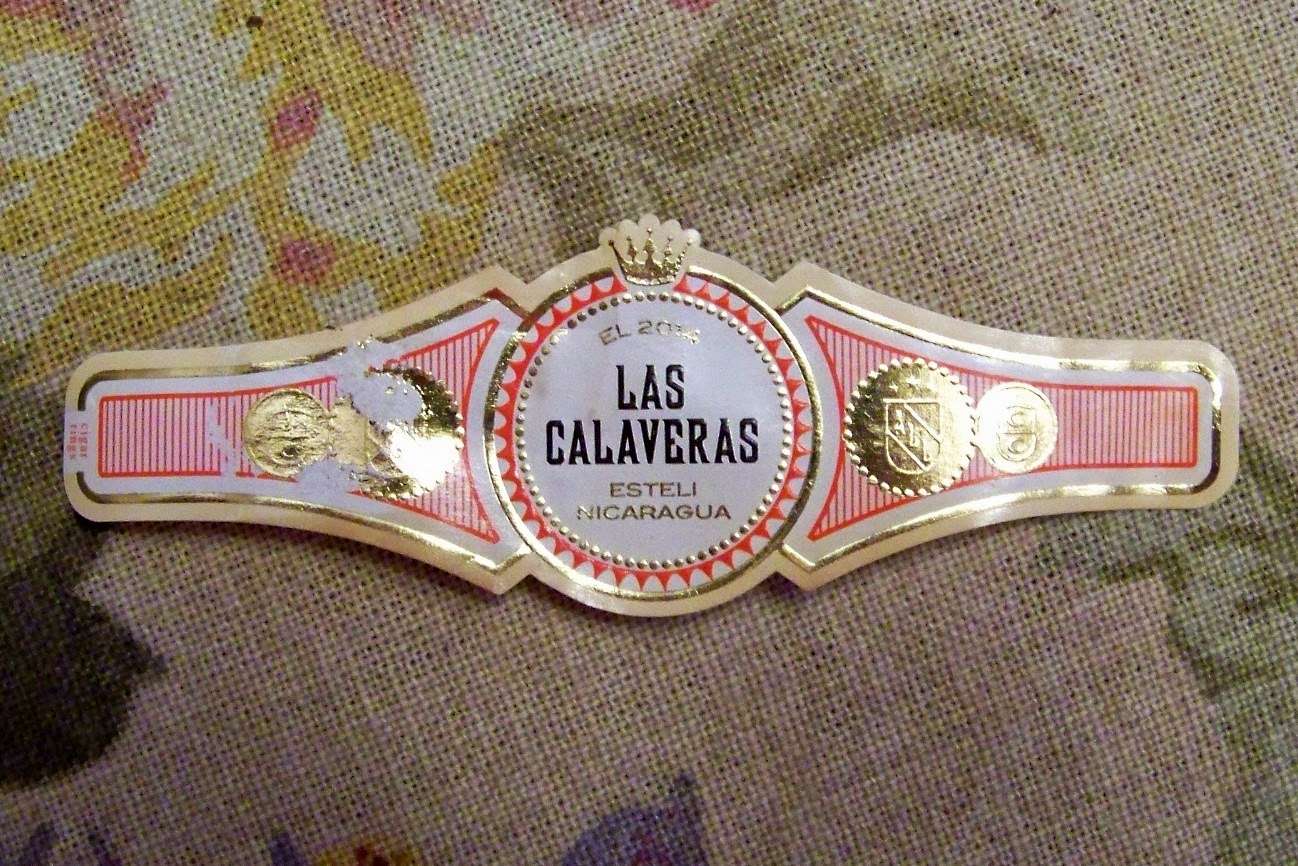