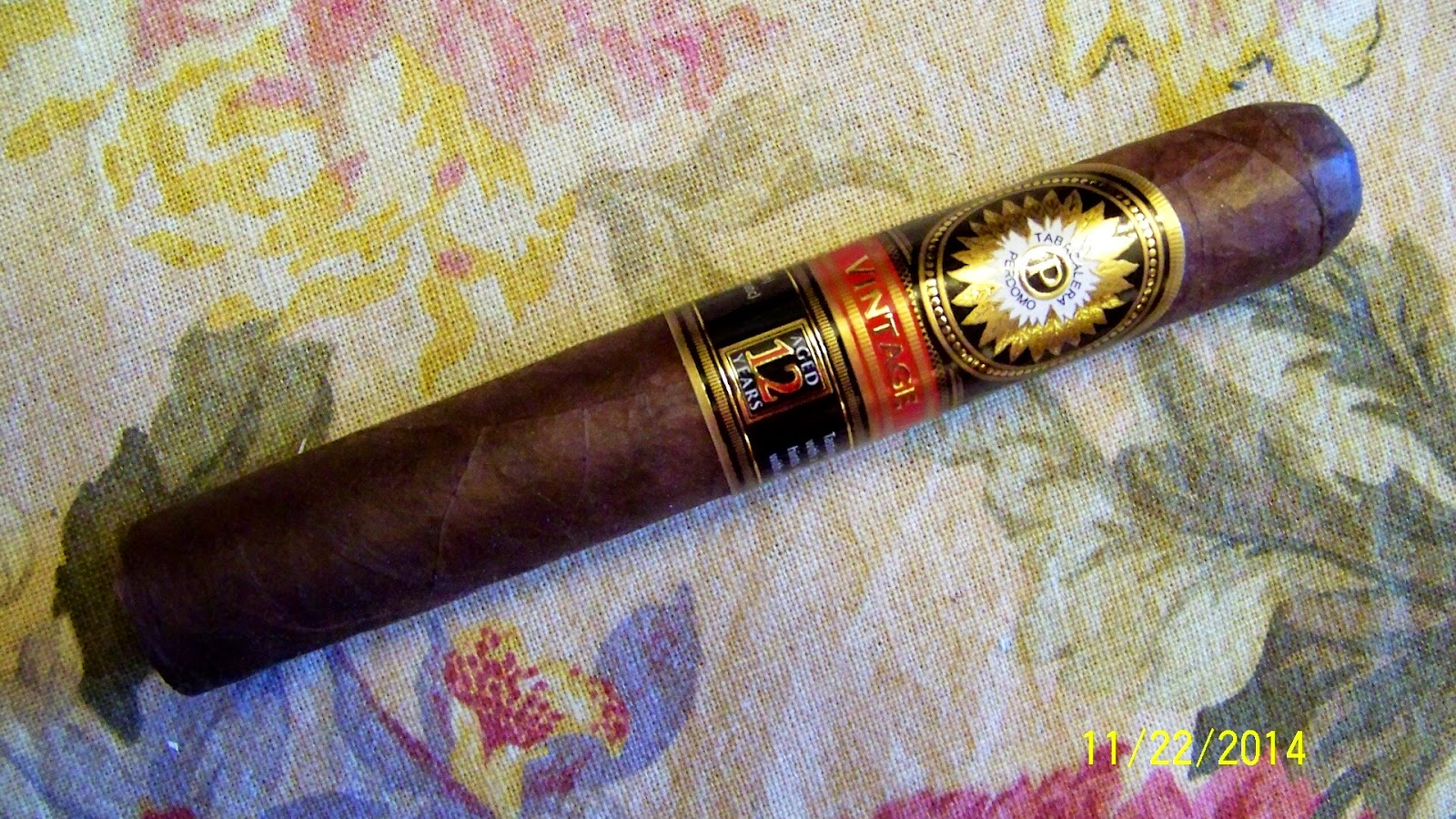 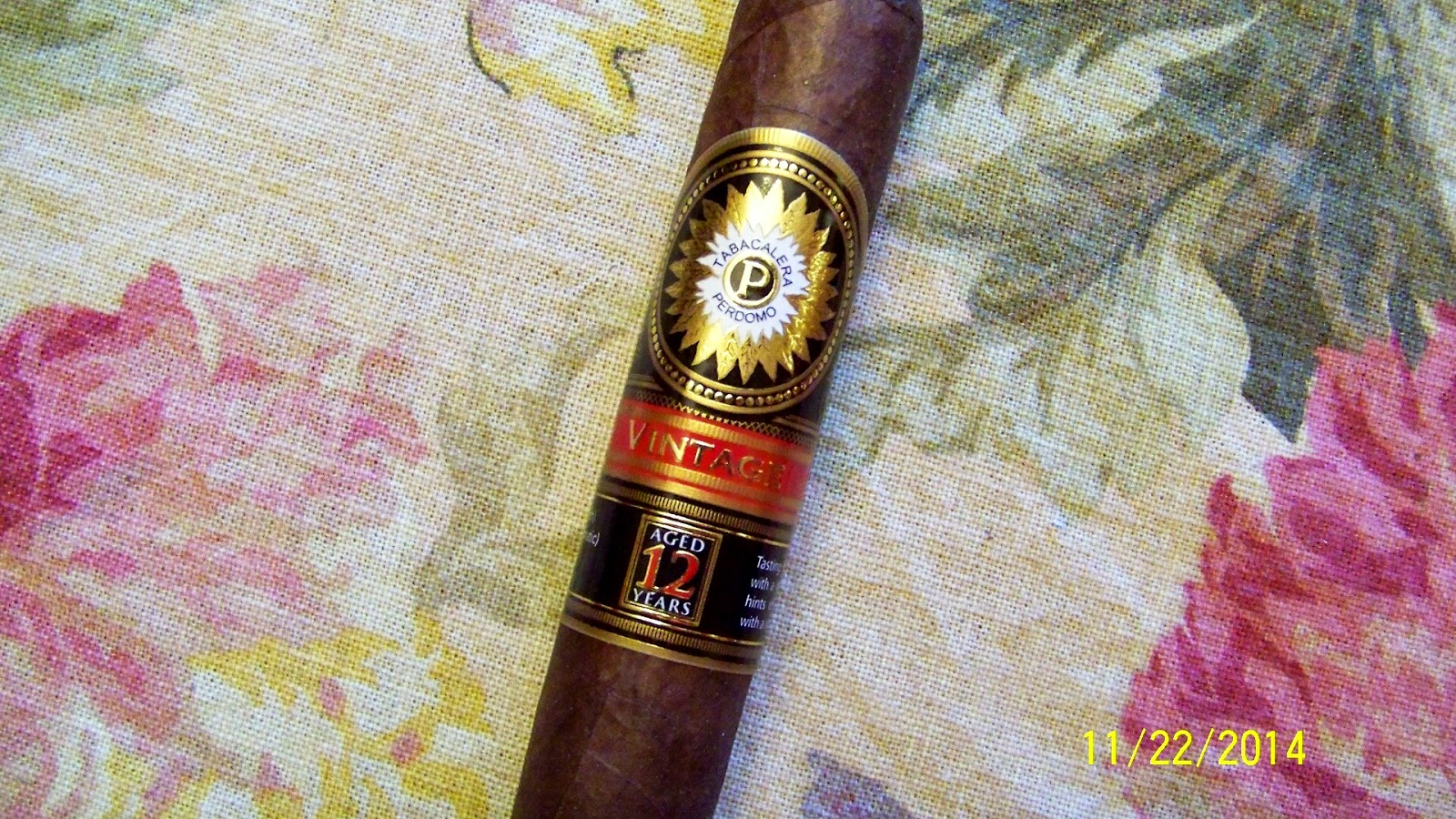 The Perdomo Double Aged 12-Year Vintage uses a two part aging process. First, the leaf is bale-aged for ten years, and then it is fermented in oak bourbon barrels for another two years. Underneath the lightly bourbon infused maduro wrapper lies Nicaraguan long-fillers especially grown on the rich volcanic soil found on the Perdomo farm.

Perdomo will release a limited production of only 240,000 cigars per wrapper, equaling only 2,500 total boxes per size. The 2014 release will only be offered to 250 retailers world‐wide.

The cigar is beautifully made and has an oily, dark wrapper. It has a nice density and feels dense in the hand. 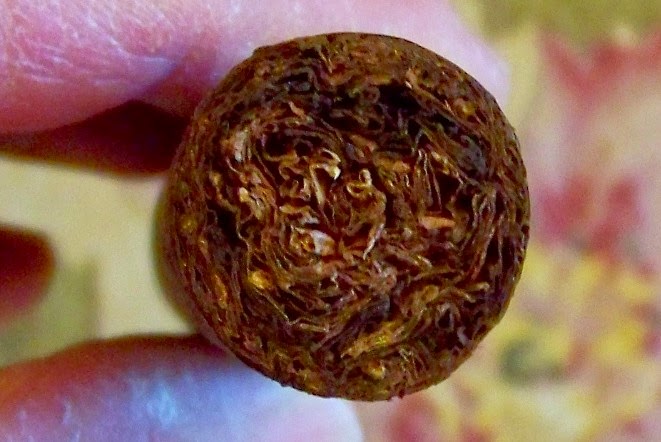 The test draw after cutting the cap was nearly perfect. The initial flavors at light up were coffee, licorice, dry wood, a touch of orange citrus, and black pepper rated at a 7 1/2. Nice start. Lots of dark notes. 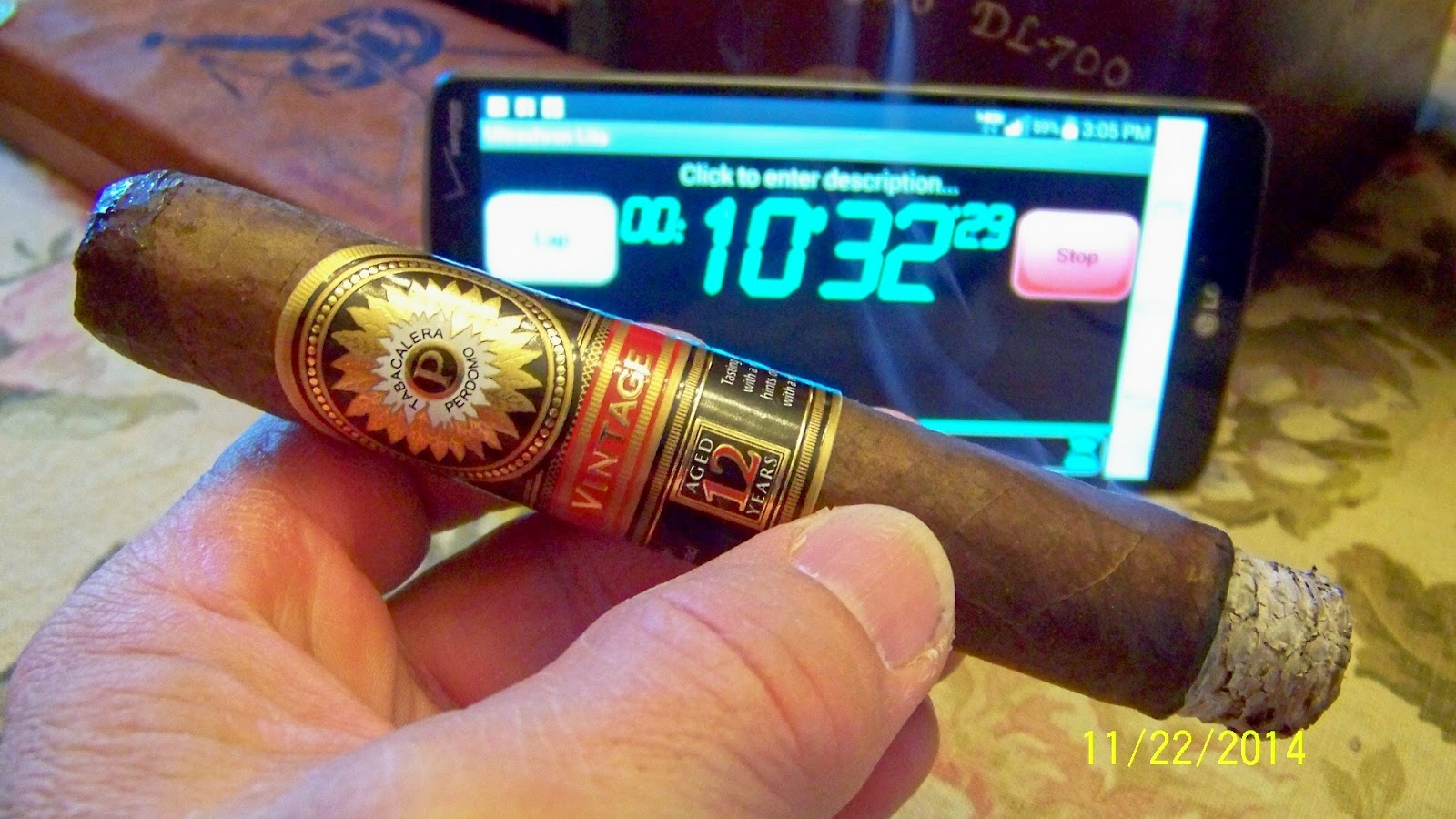 3/4 inch in the flavors are about like I previously described with the addition of blackberry. The finish is a standard sweet cream with a little lingering black pepper. The cigar is medium bodied at this point. 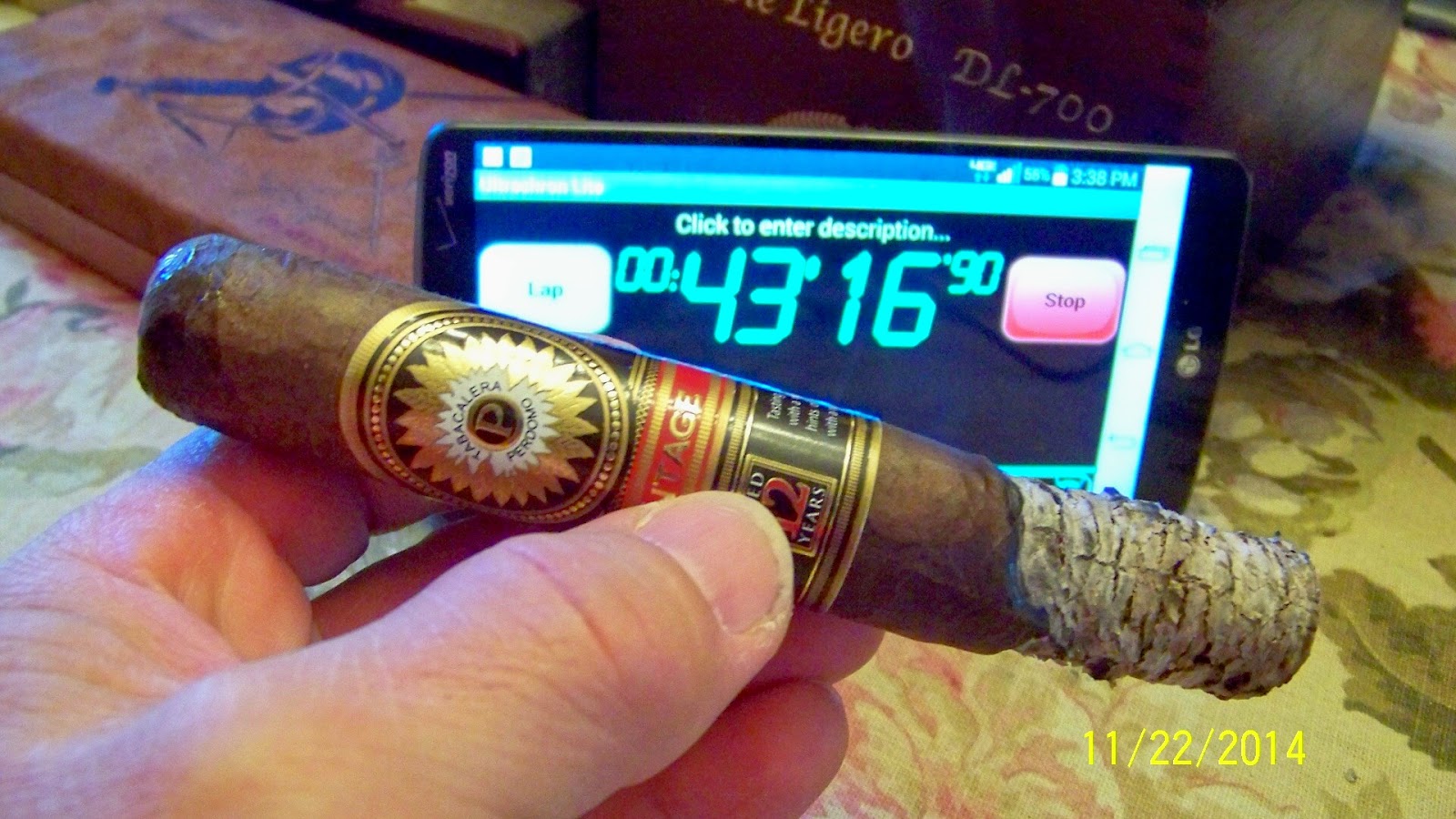 2 inches in and the cigar is burning very, very slowly. That's good for you and me; more cigar for our money! The flavors are right in line. The finish now has a little cocoa mixed with the sweet vanilla. The cigar is still medium bodied. 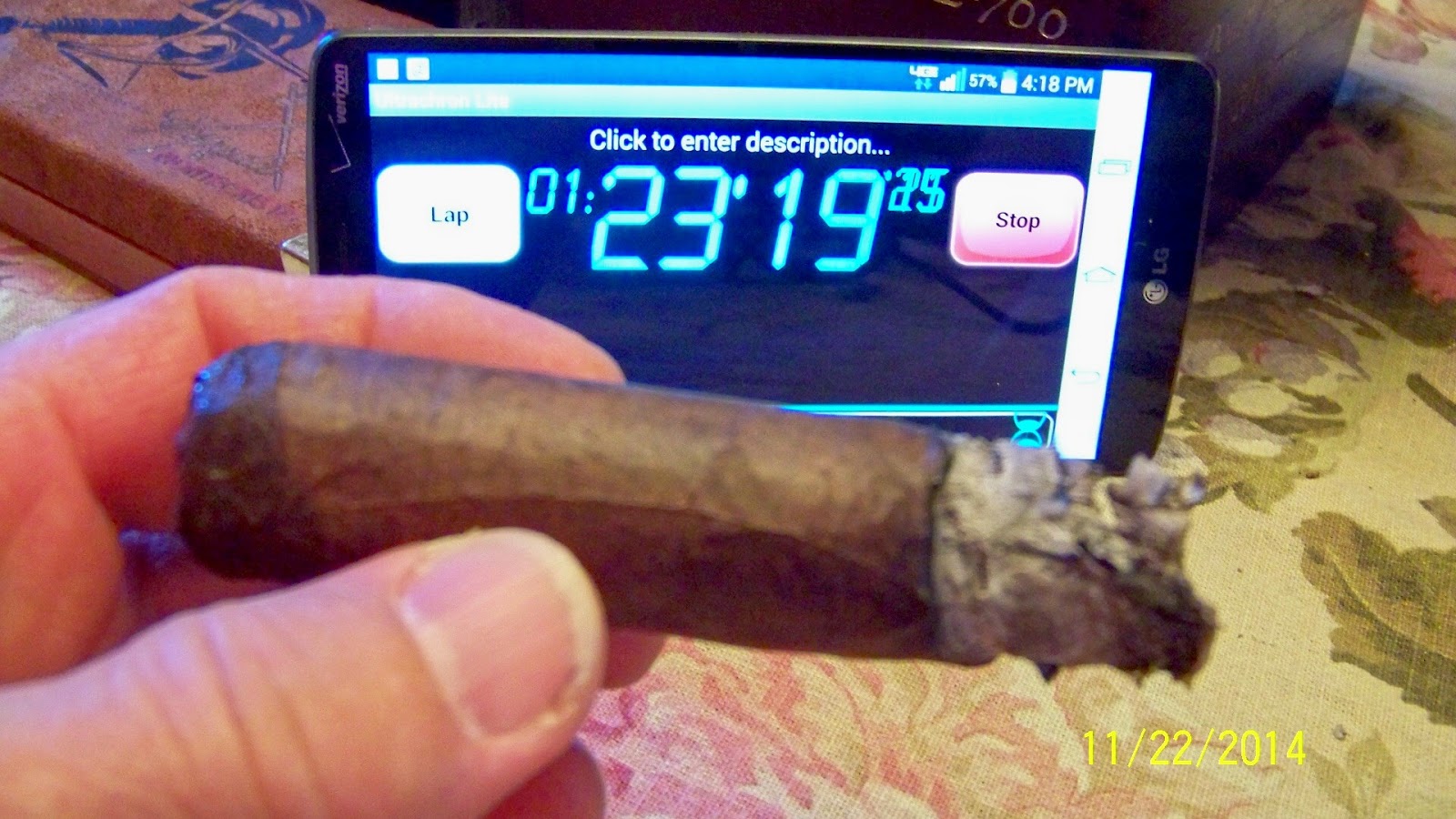 With about 2 1/2 inches remaining the sweetness has amped up in the licorice and blackberry. The pepper is also elevated; both on the front end and the finish. The cigar is close to medium to full bodied. 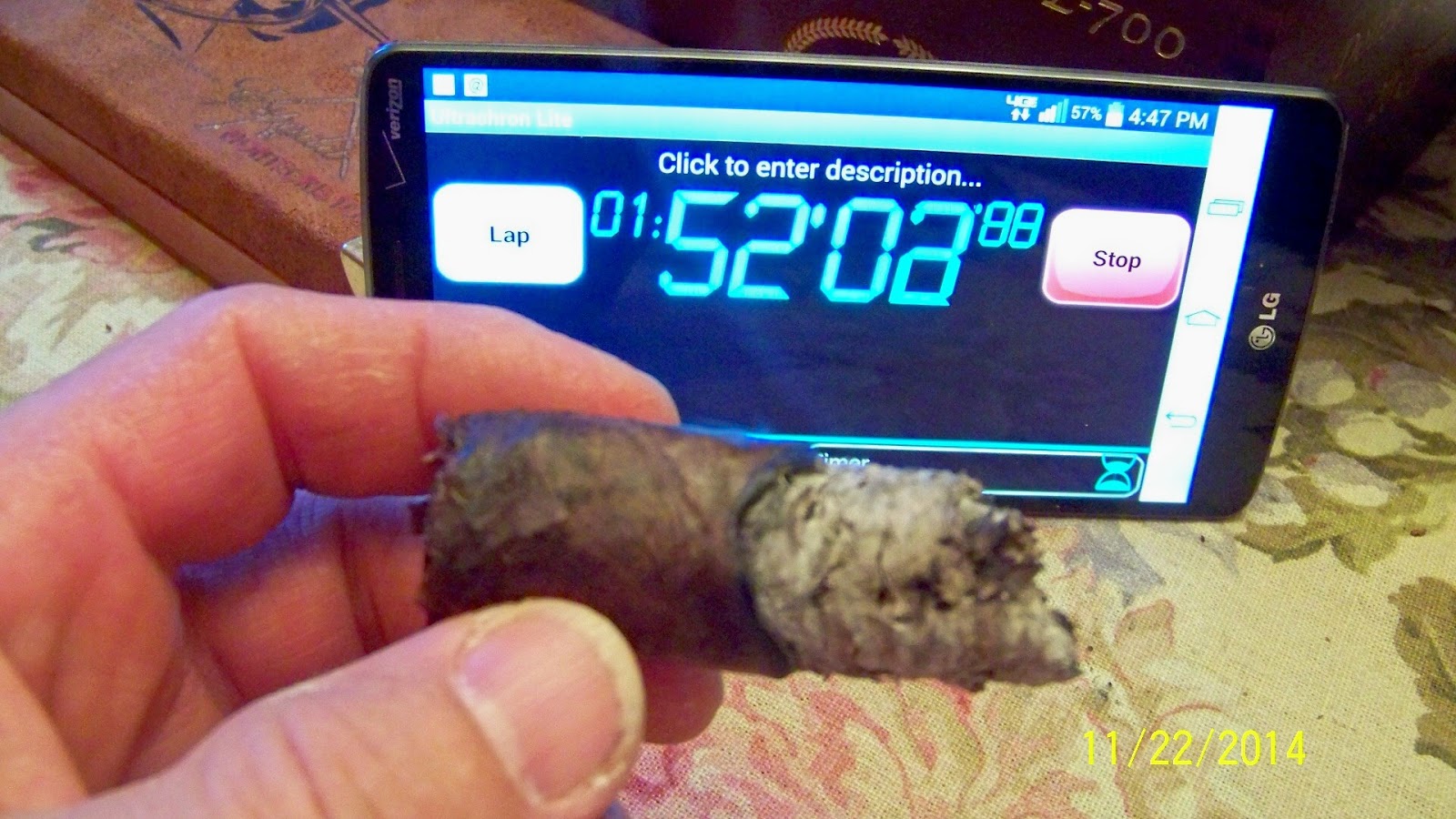 This has been a very slow burning cigar and I've loved it. The sweetness and pepper continued to amp up. The pepper at the end was an 8 1/2. The licorice and blackberries are fantastic. The coffee was never overwhelming but made a good base. The dry wood really came out from the 2/3 point to the end. In fact, it was more of a charred cedar at the end. I enjoyed this cigar quite a bit. This is another great addition to the Perdomo family of cigars.

To try these fantastic cigars for yourself purchase them here. 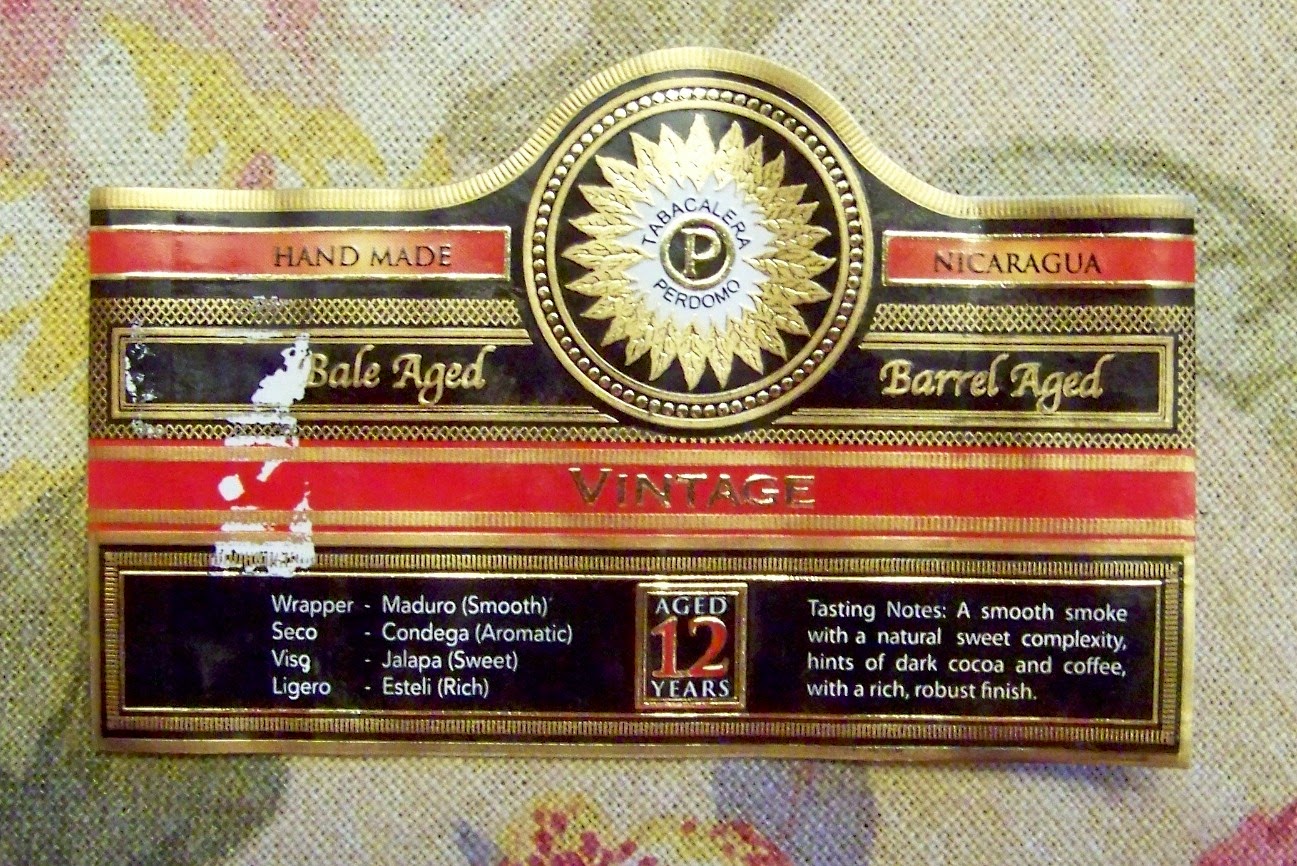