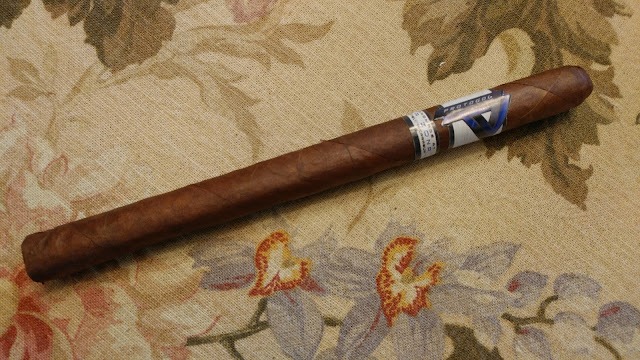 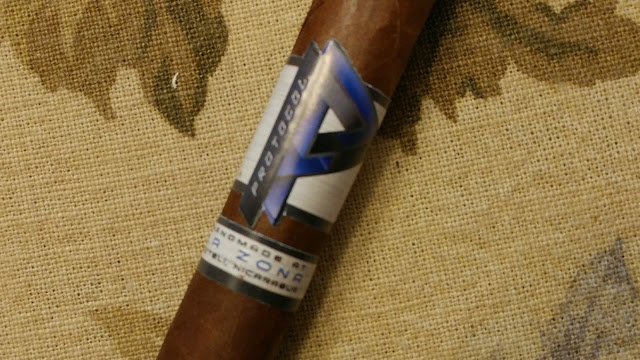 (Description take from Cigar-Coop.com website)
The Protocol Lancero is a new line extension to Cubariqueño Cigar Company’s Protocol line. It was about a year ago, when cigar enthusiasts Juan Cancel and Bill Ives launched Cubariqueño Cigar Company. The company’s first release, Protocol was released in two sizes to select retailers in New Jersey. Last summer, the duo headed to the 2015 IPCPR Trade Show where they took their release national. The cigar proved to be one of the small batch revelations of the 2015 trade show. Now with a year under their belts, Cancel and Ives have added a third size, a  7 1/2 x 38 lancero.

The cigar looks like a long pencil. It has a nice shiny wrapper and for a size of this diameter has a nice feel in the hand. 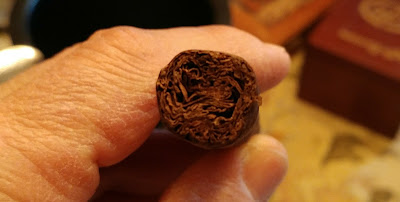 The test draw after cutting the cap was very good. The initial flavors at light up were a massive amount of black pepper which I rated at a 9. When you retro hale you really get a blast! There was also a nice orange/apricot mix combined with brown sugar and cinnamon. There was a nice black coffee base. The black pepper is simply amazing. It seems to be everywhere. Even at this early stage the black pepper is fantastic on the finish also. In addition you have a sweet vanilla cream. 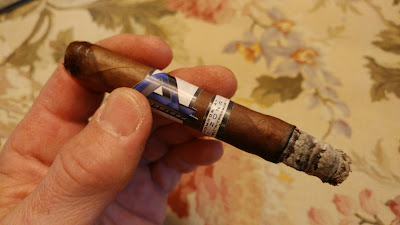 At, or just past the midpoint (28 minutes) the cigar is definitely full bodied. 2 things of note; with the speed at which this cigar burns I noticed that at the one inch point there was the introduction of caramel notes. It was about this point that the cigar also hit full bodied status. The flavor notes are now orange citrus, brown sugar, caramel, and cinnamon. The apricot notes are not longer in play. The pepper remains very good. 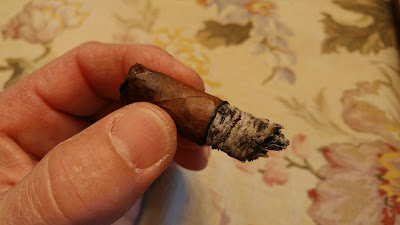 The cigar lasted 54 minutes which is about normal for a lancero. The brown sugar and cinnamon really came out in the latter stages. The citrus and caramel remained very good, as did the black coffee base. The pepper remained very good on the front end and the finish, which was unchanged. This was a very good cigar from start to finish. The flavors were fantastic and the fact that it was full bodied made it even better. This is a cigar that you must try. It is great. 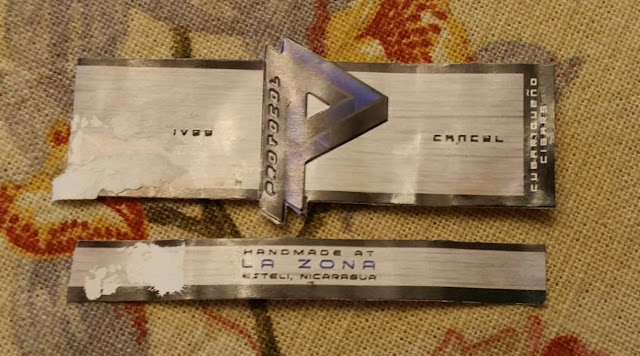