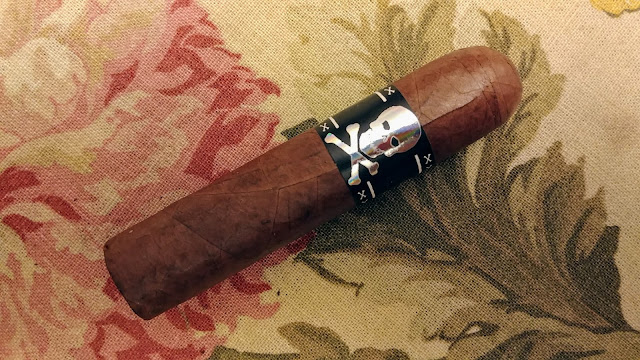 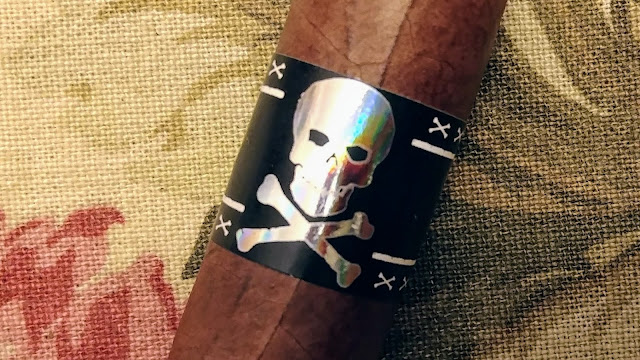 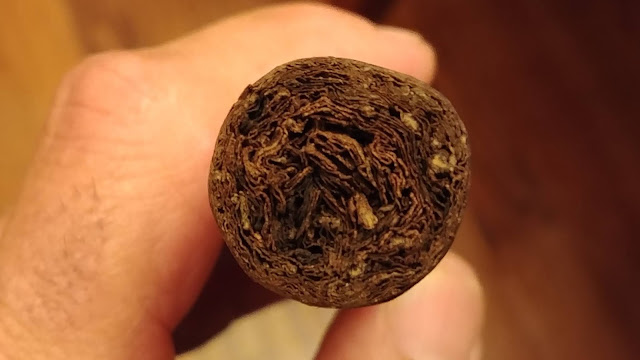 For such a short, dense cigar the test draw after cutting the cap was very good. The initial flavors at light up were fantastic. They were a rich combination of cedar and orange citrus with emphasis on the citrus notes, quite a bit of brown sugar and cinnamon, caramel, creamy nutmeg which combines with the caramel, a little leather leading into a nice black coffee base. There was nice black pepper rated at 8. This cigar has an abundance of sweet flavors right up front and right away. Very nice start.
At the first third (31 minutes) the cigar is trucking along just like it started. The cigar is medium to full bodied. The finish has citrus notes, nutmeg, a little leather, and very good lingering black pepper. The cigar has very good flavors. Plenty of sweet notes with a creamy nutmeg that actually helps the sweet notes. Then you move to a nice leather and black coffee. Very nice. I rated the first third 95. 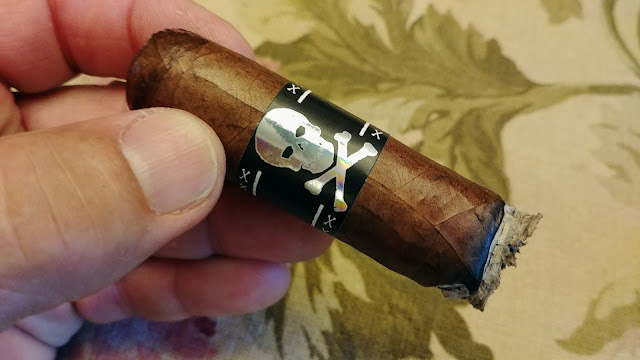 At the second third (58 minutes) you're already close to an hour. The cigar has changed a little. Now there are more cedar notes than citrus, so they have changed places. There is still plenty of brown sugar and cinnamon. Still plenty of caramel. The nutmeg is a little subdued because the leather notes have risen and they are somewhat earthy. There is still a nice black coffee base. Those changes did not hurt the cigar at all. It only made it more interesting. The cigar is very close to full bodied. The finish is actually unchanged. I held the score of 95. 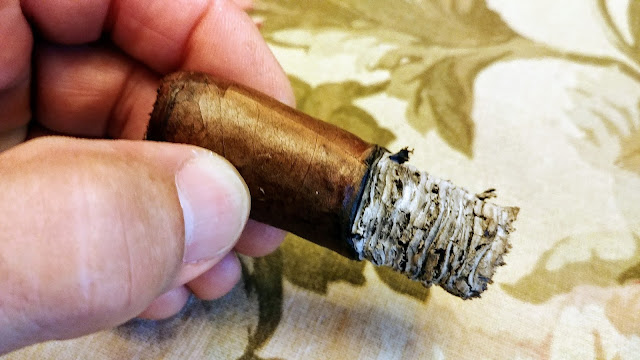 The cigar lasted an impressive 1 hour 22 minutes. Quite a burn time for a 4" cigar. The final third had some small changes. The leather notes greatly decreased. The cigar still has plenty of sweetness; cedar with some citrus influence, brown sugar, cinnamon, and light caramel. The nutmeg has also decreased. The black coffee base is still intact. The finish is unchanged. The cigar is full bodied. With the loss of most of the leather and nutmeg the cigar is sweet but those loses were missed. The cigar is still good and those losses only hurt it slightly. I lowered the final third score to 94. This is a very good cigar that should not be missed. 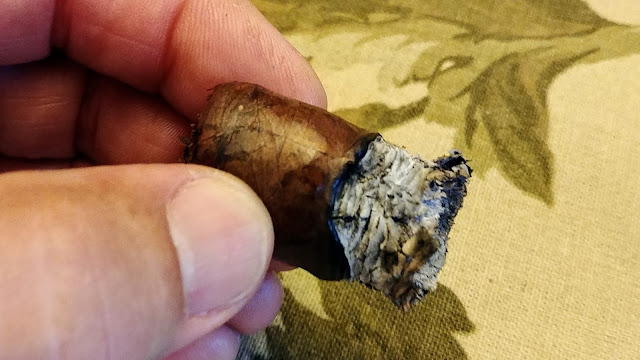 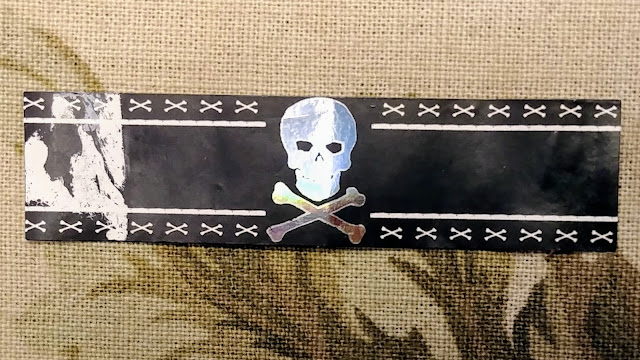