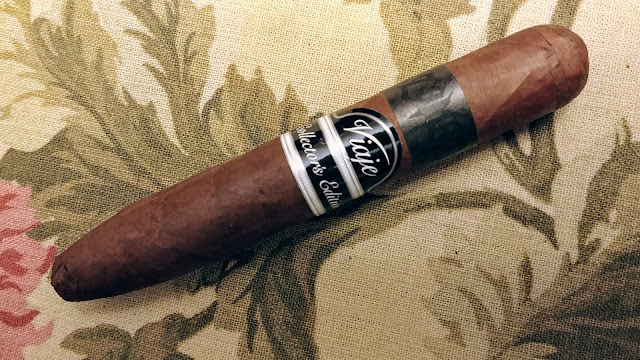 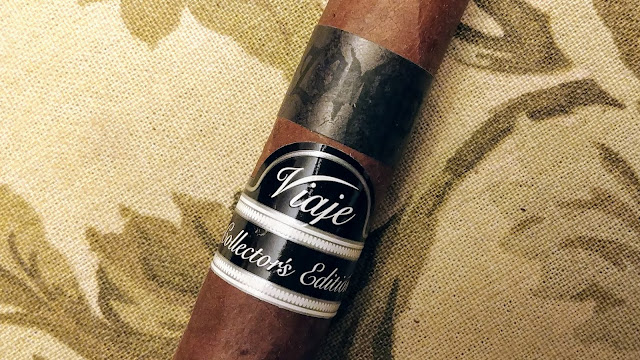 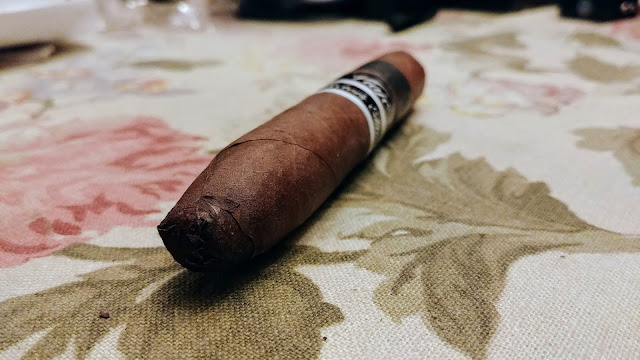 While Viaje is known for keeping information low-key on its releases, when it comes to the Viaje Zombie series, it’s as low key as it comes. This year, the Viaje Zombie Series is being released in three blends: Green (Natural), Red (Maduro), and Black (Unknown). 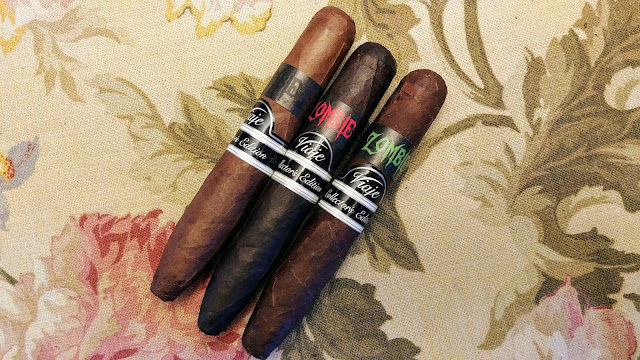 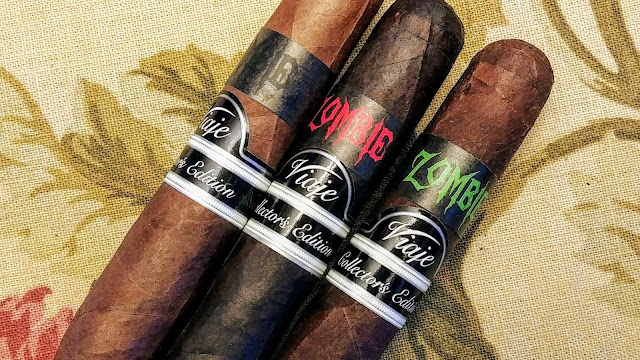 In addition, the Zombie Series will be a part of Viaje’s Collector’s Series – getting a special one time release in the form of a 5 1/2 x 54 figurado. The announcement of the line came early this month and now the cigars have begun to arrive at retailers.

Viaje’s “Collector’s Edition” designation was first introduced in 2012. It provides a special cigar size for those who like to “collect” Viaje cigars. The Collector’s Edition releases have been “one and done” – meaning the cigars are made once and there are no plans to make more.

Since 2014, the Viaje Zombie has been released in the Zombie Green and Zombie Red lines. The Zombie Black is not completely new, as it had been seen in a release aimed at the cigar market in China.

All three Zombie blends are presented in the signature 20-count elongated box the line is known for.

Today we look at the Black.

The cigar is well made and the figurado foot is closed. 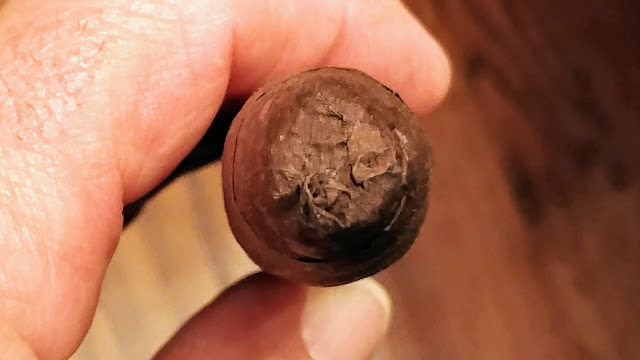 The test draw after cutting the cap was not expected to be good but it had a slight draw. The draw opened up after lighting the cigar. The initial flavors at light up were a lot of earthiness. The black coffee is quite earthy. There is a cedar with a little brown sugar, dry nutmeg, and the earthy black coffee. There was black pepper rated at 7 1/2.

At the first third (26 minutes) the lead flavors are now more of a citrus with orange peel. There is some brown sugar and a pasty nutmeg. There are still massive earthy black coffee notes. The finish is nutmeg with decent lingering black pepper. The cigar is medium bodied. The cigar is good but not great. I rated the first third 92. 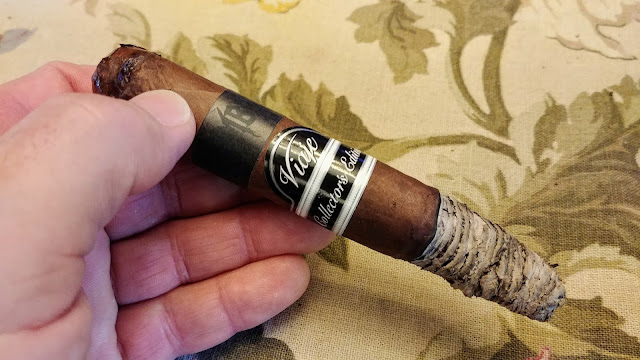 Moving through the second third (51 minutes) the earthy black coffee continues to dominate. I think it may be why this cigar is called "Black". The citrus sweetness is diminished. There's a touch of sweetness from brown sugar. I still had the orange peel and nutmeg. The cigar is now medium to full bodied. The finish is still straight nutmeg with nice lingering black pepper. The massive earthy black coffee is holding the cigar back. I rated the second third 90. 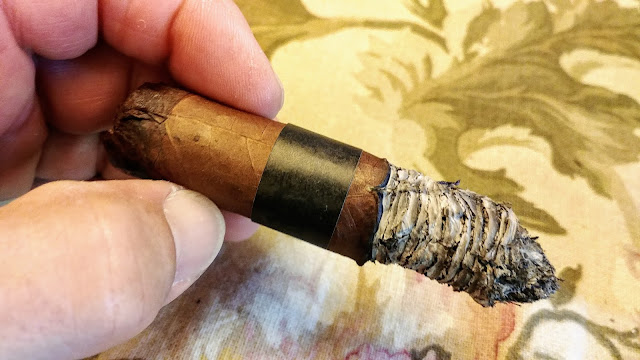 The cigar lasted 1 hour 15 minutes. In a small way the sweetness did come back. There is a little more of a citrus note. The cigar is still medium to full bodied. This cigar is very dark with the massive earthy black coffee. The cigar is slightly better. I rated the final third 91. 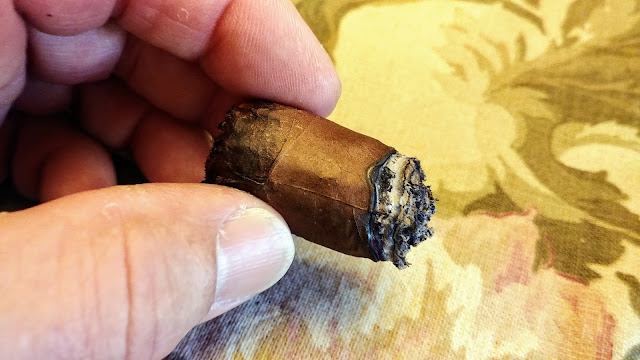 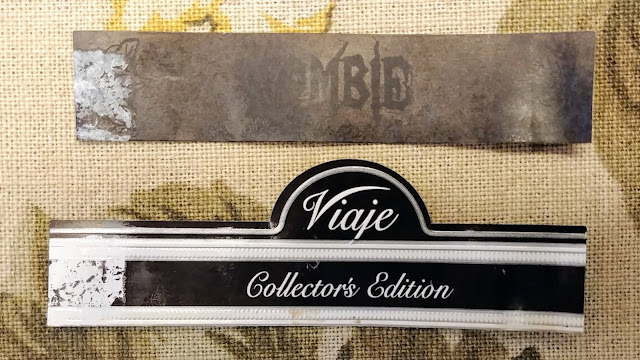