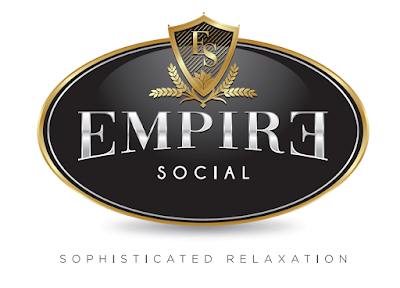 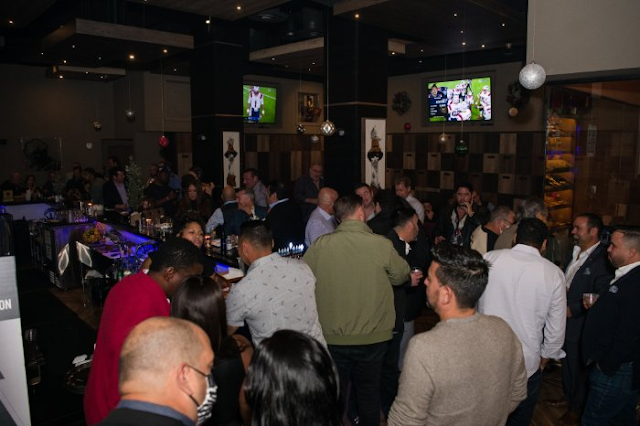 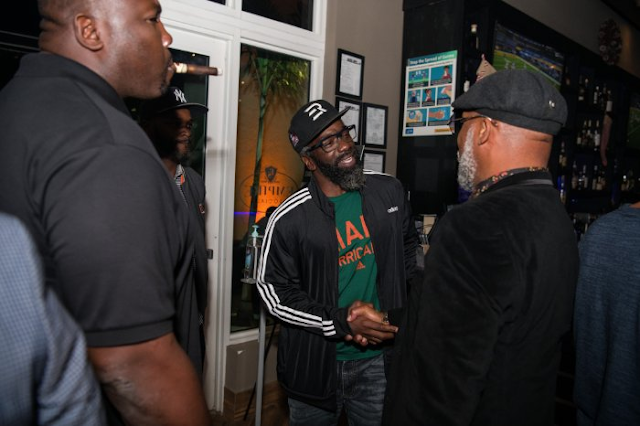 “Sophisticated Relaxation” is a motto created by Empire Social/Prime Cigars founders, Jason Reznik and Ryan Leeds.It was embraced by patrons of their first venture which was Prime Cigar Boca Raton, considered THE cigar & whiskey lounge in all of Florida. The popularity of Prime Cigar Boca Raton carried over to their second venture, the widely acclaimed Casa de Montecristo by Prime Cigar & Whiskey Bar in Brickell-Miami. The success of these two locations created a demand in the Magic City which will spawn the much-anticipated Empire Social Lounge. 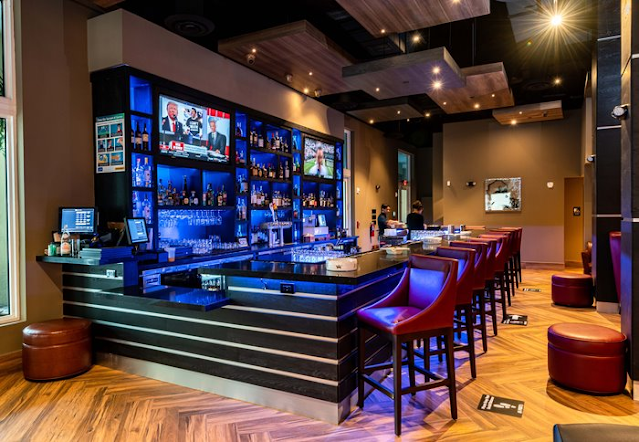 The Empire Social brand at Downtown Dadeland features a walk-in humidor, full bar stocked with rare and hard to find whiskeys, member’s lounge, and patio. Custom furniture and design elements (which exude simple elegance) will please the cigar aficionados, or those looking for a unique experience, a rare whiskey, craft cocktails, or a nightcap. Empire Social will be a perfect anchor location for one of Miami’s most dynamic neighborhoods, Downtown Dadeland. 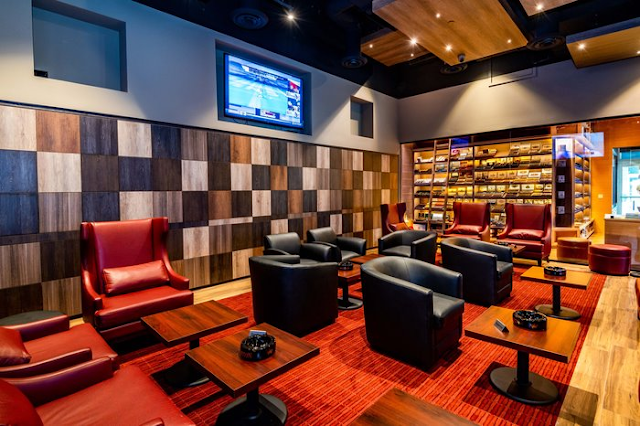 The owners and management are well known for being customer-centric which led to the commission of a state-of-the-art air control system for Empire Social Lounge. This innovative A/C replaces 100 percent of the air constantly to provide an environment which will curb smoke and create a comfortable environment for patrons. 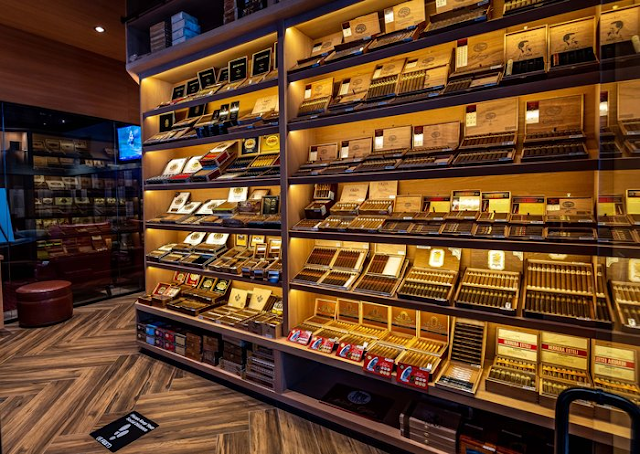 About Empire Social Lounge Empire Social is the evolution of the Prime Cigar brand, founded in 2010, which ushered in a new way to experience for those who enjoy sophisticated experiences. Empire Social Lounge will feature premium cigars, top-shelf spirits, and fine wines while boasting a state-of-the-art air control system, ensuring a comfortable smoke-friendly environment. 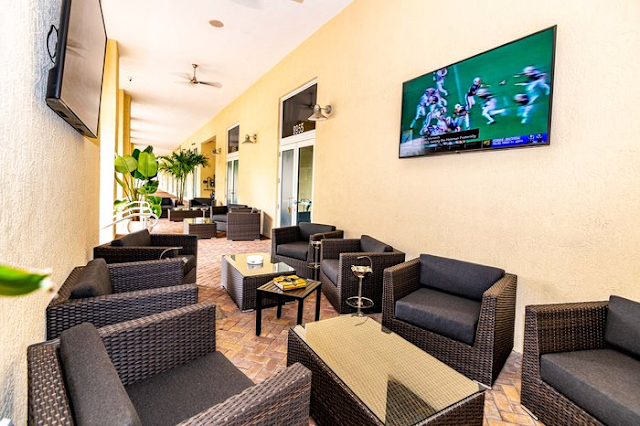