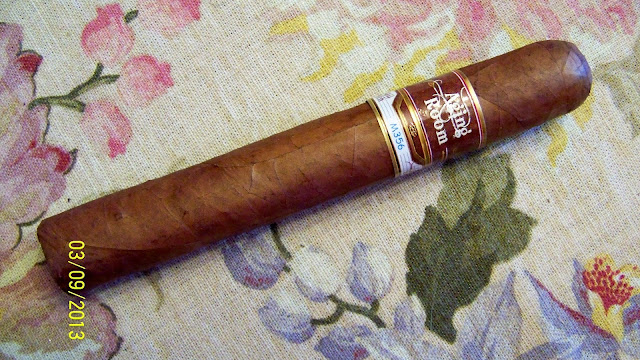 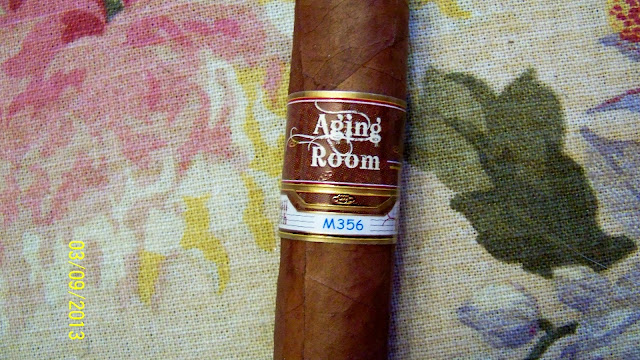 
(from Famous Smoke site)
Aging Room M356 cigars are made by Rafael Nodal, of Boutique Blends, using rare Dominican tobaccos encased in Habano-seed wrappers. The tobaccos were originally intended for use in another line, but there simply wasn't enough of it to meet production demands. They lay untouched until one fateful Monday in December, 2008 - the 356th day of the year, in fact, hence "M356."

In fact, the tobacco for these cigars came from Jose (Jochy) Blanco.

The cigar is well made and a medium brown color. It is quite dense feeling in the hand. 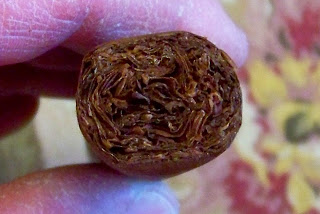 After cutting the cap the test draw was effortless. The initial flavors at light up were sweet cedar, wood, vanilla, coffee, and nice pepper at about a 6 rating. I really want this cigar to settle down to see how it develops. 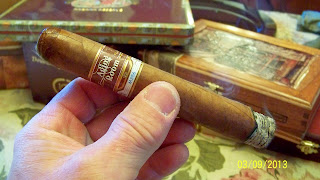 About 1/2 inch in the cigar has settled down into a rich, sweet cedar with a little vanilla, cinnamon notes, oak, and coffee. The pepper has risen to a level 7. The finish is a low grade cream. By that I mean it is not rich or sweet but I can tell it's a cream. I expect it to move up soon. The cigar is medium bodied. The cigar has made some nice changes from light up. The cigar is burning very evenly. 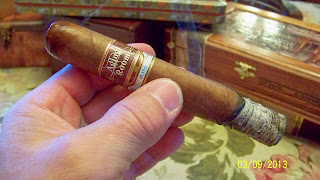 About 1 1/2 inches in the cigar has become more rich. The cinnamon notes are light but very noticeable. They combine nicely with the rich cedar. There are still oak and coffee notes. The vanilla notes are decreased and may be overwhelmed by the cedar and cinnamon. The finish is now more of a normal cream with some sweetness and there is some lingering black pepper. The cigar has made more nice changes from the start. 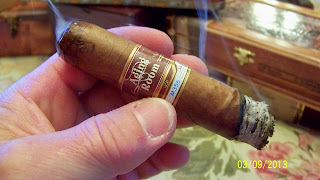 At about the midpoint I can pick out each flavor easily. The cigar continues to change and improve. Now there are cherry vanilla notes to go along with the rich, sweet cedar and cinnamon! The oak notes are very easily noted along with the coffee, which acts as a bottom for the cigar. The pepper remains very good as well as the finish, which now has a touch of richness. I am very much enjoying this cigar! 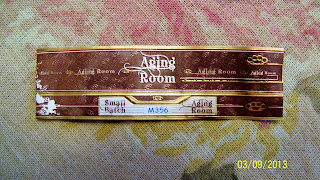 At the end the cherry vanilla notes decreased quite a bit but you are left with the rich, sweet cedar/cinnamon combination. It is not a deal breaker losing the cherry vanilla notes as they were great while they were around. The oak and coffee notes have continued throughout. The finish ended up as a sweet, semi-rich cream and a nice amount of lingering pepper. The cigar ended up medium to full bodied. The cigar burned just about perfectly. I really enjoyed this cigar and urge you to find them for yourself. Great cigar.