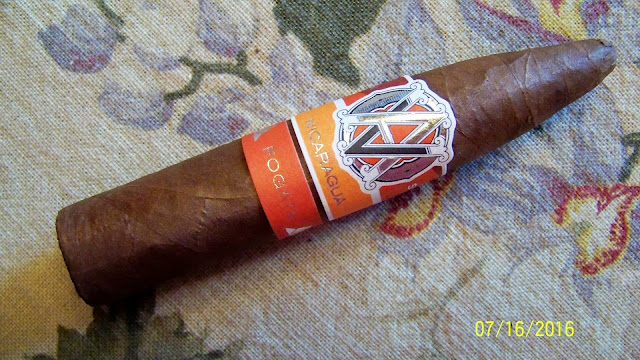 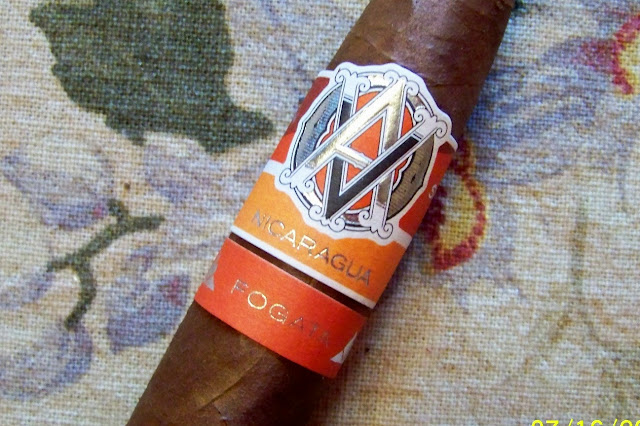 From the Davidoff website:
Fogata, meaning bonfire or campfire in spanish, was the inspiration for this special new cigar. It is one of Avo Uvezian's favorite settings to share unforgettable and intimate moments with his closest of friends. With Syncro Nicaragua Fogata, we went off the beaten path in search of more intense taste experiences and are proud to now share with you this vibrant new blend in our portfolio.

Having savored the spicy, sweet notes from Isla Ometepe, our Syncro Series now ventures deeper into the rugged landscape of Nicaragua - collecting and composing wilder, richer, more intense flavors. Pushing ourselves into new frontiers for experiences that reveal an unexpected and powerful strength from within. Venturing north into the dark, mountainous soils of Nicaragua's Esteli and Condega regions, our Master Blender has captured the strength and spice from this rugged, yet fertile terrain.


This is a nice size cigar. In today's restricted smoking areas this is a nice short cigar. The cigar is nicely made and has a very long torpedo cap. Here is a shot of the foot. 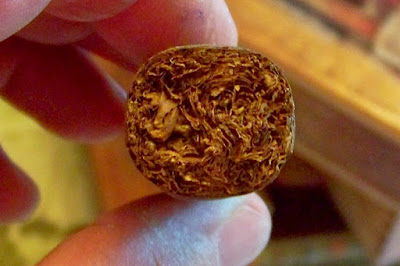 I was able to take the minimum from the long torpedo cap and the test draw was very good. The initial flavors were sweet pink grapefruit, sweet cream, and an earthy coffee. There was white pepper rated at a 7 1/2. Nice sweet start. 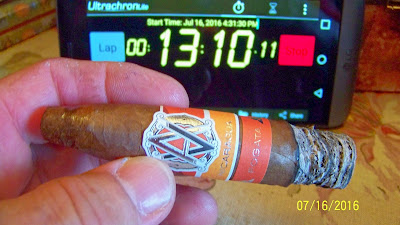 About one inch in and the lower band needs to be removed. There are now some nice brown sugar notes and butter. The cigar is medium bodied. The finish is cream with some citrus influence. There is also some lingering white pepper. 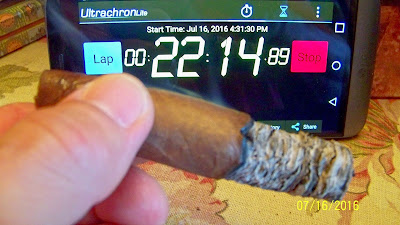 About 2 inches in there are now cinnamon notes. It seems to be competing with the pink grapefruit. With a short cigar it's nice to have several changes. The other notes are still in play. 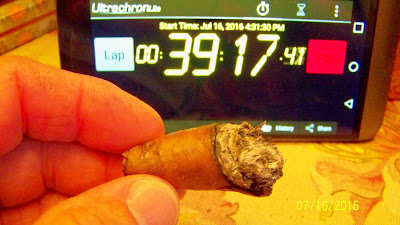 You get around 40 minutes out of this cigar. The flavors are very nice; pink grapefruit, cinnamon, brown sugar, and butter with some earthy coffee. The pepper was about the same throughout, as well as the finish. I did not think the cigar got above medium bodied. I found this to be a great, short cigar. I do not know how the longer versions stack up but this size is great. 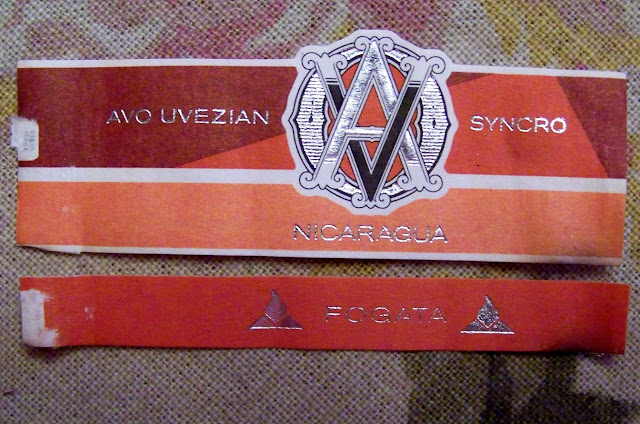