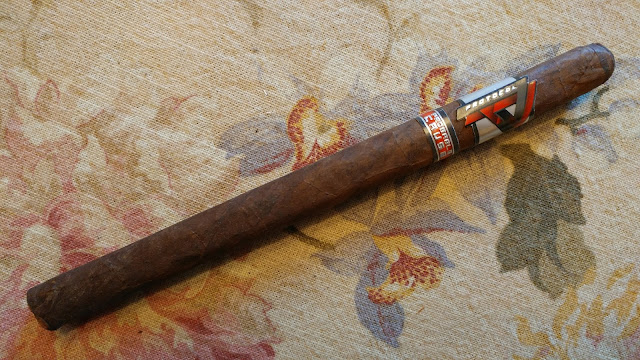 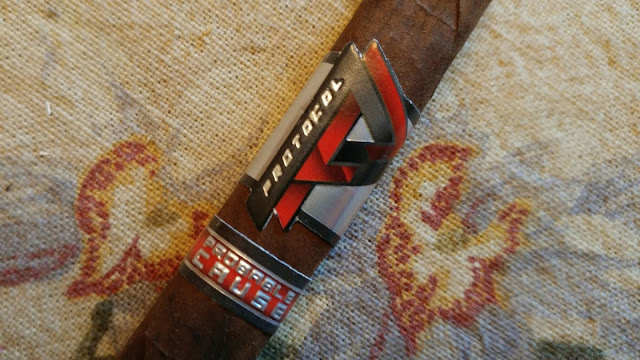 The Protocol Probable Cause features a San Andres Mexican Maduro wrapper over Nicaraguan tobaccos. As with all Cubariqueño releases, the Probable Cause is made at Erik Espinosa’s La Zona factory in Estelí, Nicaragua.

The Protocol Probable Cause is offered in ten-count boxes. The lancero was recently launched in soft pack bundles.


Although the cigar is quite small in diameter it is beautiful to look at and very well made. As described above, it is box pressed. 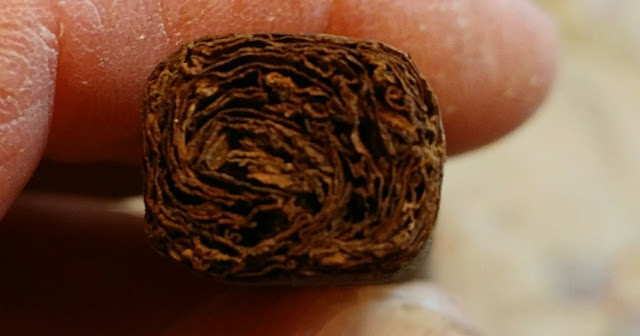 The test draw after cutting the cap was good. The initial flavors (which I got almost immediately after lighting the cigar) were a candy-like orange citrus, brown sugar, caramel, chocolate, black coffee which could almost be called an espresso, and black pepper rated at an 8. This is a great start! 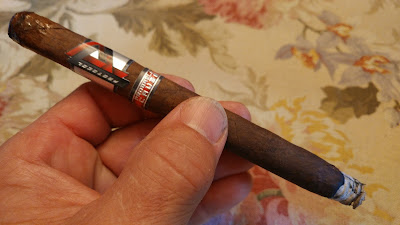 One inch in (12 minutes) the flavors are mixing so well. They are almost like a fermented mixture. They have that sort of feel. All the flavors are easily tasted. Now there is the addition of cinnamon. Just an amazing assortment of flavors. The pepper is woven throughout the flavors. The finish is a sweet caramel with nice lingering black pepper. The cigar is a low grade medium to full bodied at this point. The cigar has a slight buttery aspect to it also. It is quite sweet and rich. In a word, great. 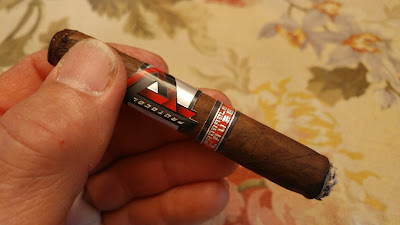 A little over halfway (39 minutes) the cigar is still consistent tasting. The only thing that has changed is the length. The strength is a solid medium to full bodied. The flavors continue to amaze me. I am impressed with this cigar. 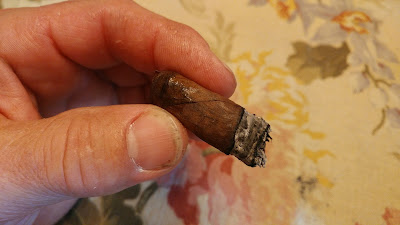 As the cigar ended (1 hour 9 minutes) the only thing that changed in the flavors were the citrus notes decreased slightly but the other notes of brown sugar, caramel, chocolate, coffee, and black pepper remained very good. The finish was unchanged with those great caramel notes and lingering black pepper. The cigar reached full bodied status in the final stages. This is an amazing cigar that must be tried. Simply great. 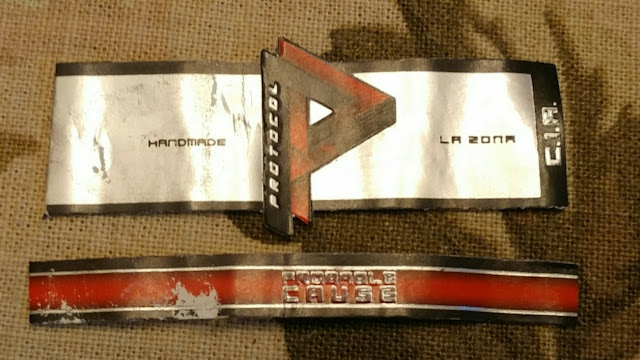 Hey Tim Rollins nice lineup of your top 25 for 2017. Your top picks are always very tasty and I have been buying them for the past five years. I have a question on the number one protocol probable cause. I see that they are still available at Berkeley humidor and other places, do you think they are from the first run From early summer or is this the second Batch. And if so are they just as good as your review in June.
Thanks
Michael Nicas

Thanks Michael. Not sure if those are from the first run but they should be good anyway.