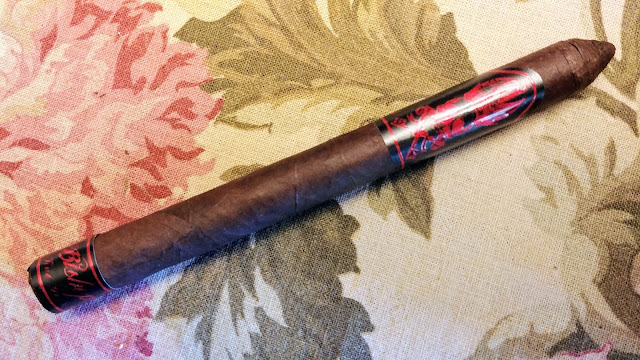 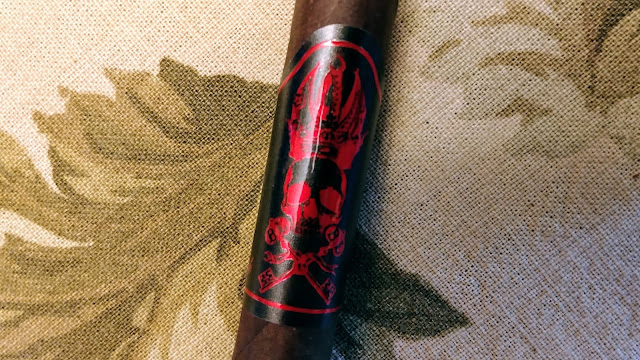 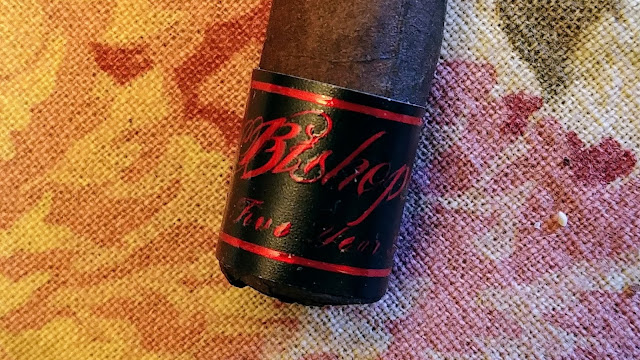 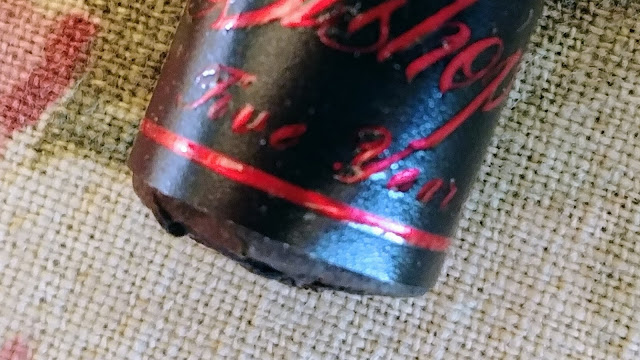 (Description taken from Cigar-coop.com website)
The year 2020 marks the fifth anniversary of Black Label Trading Company’s Bishops Blend and this year the company will release a special lancero size to commemorate the occasion.

According to the Black Label Company, the lancero is being released to encourage sales to its retailers during the challenging times of the COVID-19 threat. The blend features an Ecuadorian Habano Maduro wrapper over an Ecuadorian Habano binder and combination of Nicaraguan, Connecticut Broadleaf, and Pennsylvania Broadleaf tobaccos. The lancero comes in a 7 x 42 format. The cigars are presented in 12-count boxes with a total of 150 boxes produced. Pricing is set at $12.00 per cigar. The cigar is produced at Fabrica Oveja Negra and distributed by Oveja Negra Brands.

“I worked with a lot of vitolas when developing the Bishops Blend and I’m very excited to release the lancero for the five year anniversary. Like the previous vitolas, the lancero boasts big bold flavors of anise, pepper, raisins and a sweet earthiness on the finish. It is very complex and extremely refined. As with the past vintages, the broadleaf fillers shine at the forefront and are perfectly balanced by the Nicaraguan filler tobaccos,” said James Brown, creator of Black Label Trading Co. and partner at Fabrica Oveja Negra in a press release.

The cigar is nice looking and very dark. The foot is closed. 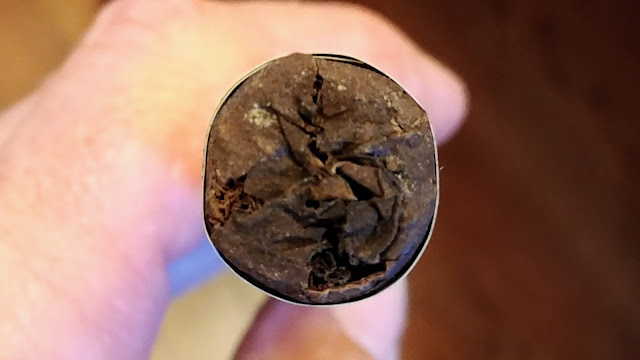 Since the foot is closed the test draw after cutting a small amount from the cap was not good. So, I used the PerfecDraw tool to open the draw. I did not want to cut any more from the cap. After using the PerfecDraw tool the draw was good. The initial flavors at light up were an orange citrus, brown sugar, and cinnamon in a concise mix which is quickly followed by nutmeg and an onslaught of espresso. There are light hints of raisin at the outset. There was black pepper rated at 7 1/2 to 8. The start is quite dark but there is nice sweeter notes to go along with them. 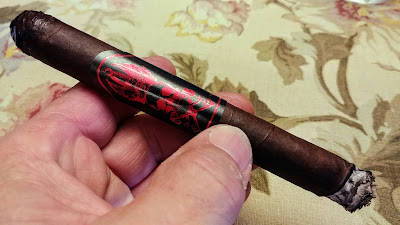 About an inch in (15 minutes +/-) there was the addition of anise and dark chocolate notes. 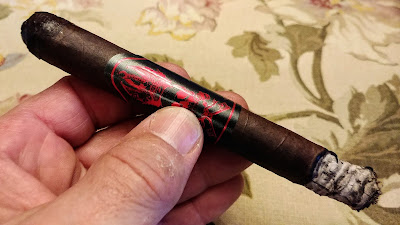 At the first third (32 minutes) the flavors have mixed well. There is still the whiff of tangy citrus, brown sugar, and cinnamon that are floating in an ocean of a very even mix of nutmeg, dark chocolate, anise, and espresso. The darker notes are so evenly distributed they taste like one huge flavor. The cigar is medium to full bodied at this point but I am sure it will move up. The finish is dark chocolate, espresso, and a hit of cedar with a nice amount of lingering black pepper. The cigar is very smooth. I rated the first third 96. 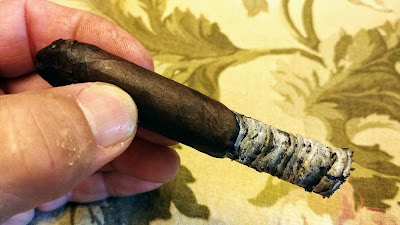 As I moved through the second third (1 hour 3 minutes) the cigar continued to be very smooth. It is now full bodied. The dark notes also continue to be in balance. The citrus notes are now more of a cedar and they obtain smoothness from a smooth nutmeg. They flow straight to the darker notes. I maintained the score of 96 for the second third. 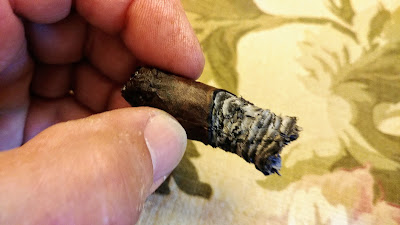 The cigar lasted 1 hour 20 minutes. In the final third the cedar and brown sugar notes came out more. It also had a touch of buttery notes. There is still plenty of nutmeg, dark chocolate, and espresso. The anise was greatly reduced. The finish has more nutmeg now but basically unchanged. The cigar is still full bodied. The cigar continued to be very smooth. I did not expect an increase in sweetness in the final third but it was nice. I held the score of 96 for the final third. This is a very good cigar from Black Label Trading Co. 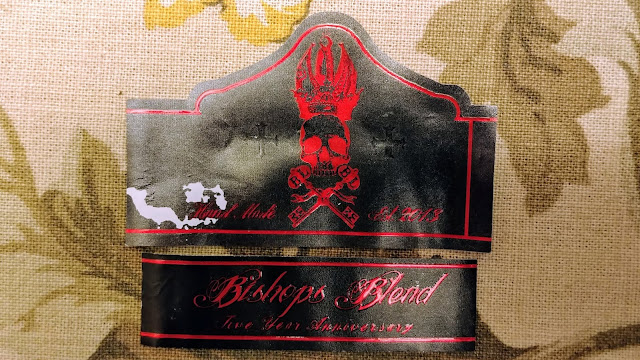