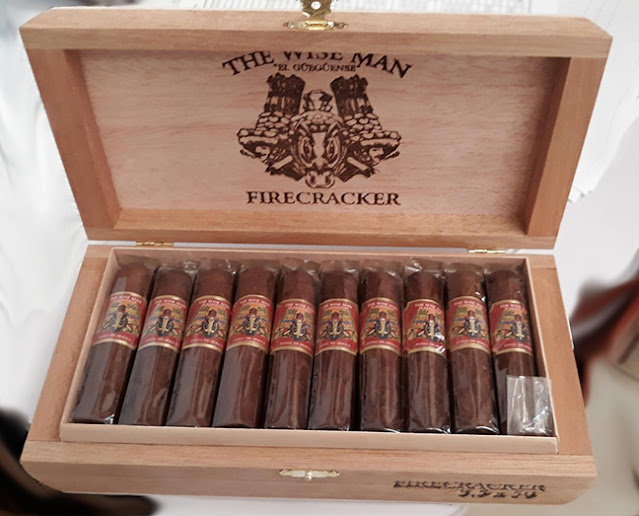 Nashua, NH – We celebrate our nations independence every year on July 4th with reflection, BBQ’s, Fireworks, Family and with a little taste of freedom in every Limited Release Firecracker from United Cigars. Aside from the regular production United Firecracker there is alwaysthe anticipation of which manufacturers band will adorn the 3.5” x 50 vitola with the original wick as the cap. This year’s collaboration is with Foundation Cigar Company and in true Firecracker form, President and master blender, Nicholas Melillo delivered excellence with the Wiseman Maduro Firecracker. 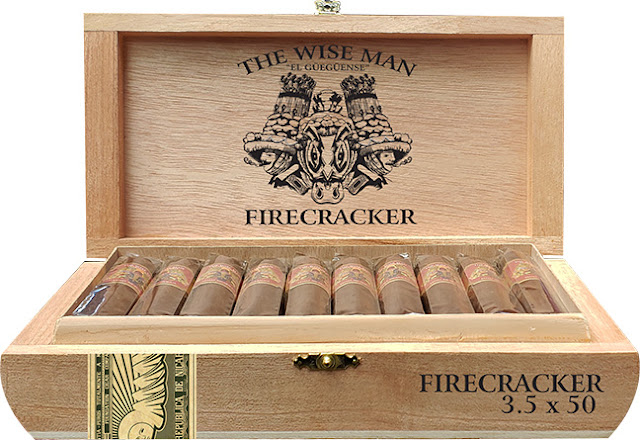 “This was a fun project to be a part of,” said Nick. “Fitting the depth of Wiseman Maduro into a 3 1/2” vitola was a challenge but what a flavor bomb it is.”

United Cigars Director of Operations, Oliver Nivaud said, “There are many wicks and fuses to light during Independance Day but only one will give you that bang.”

Shipping to retailers in June of this year, the Wiseman Maduro Firecracker and all Limited Release Firecrackers from United Cigars are available at United Cigar retailers. 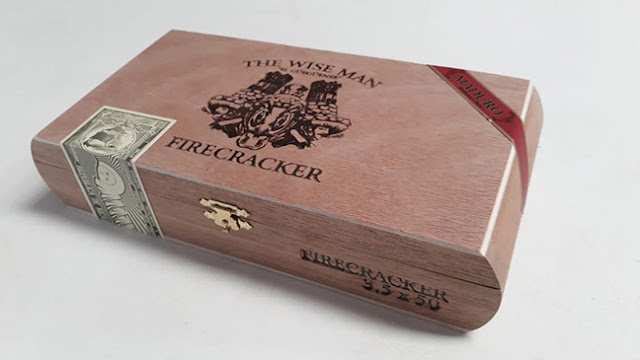