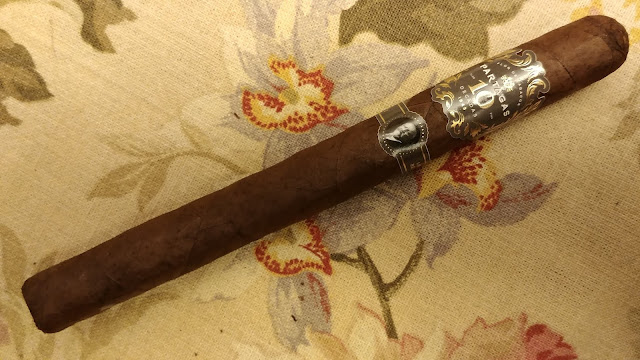 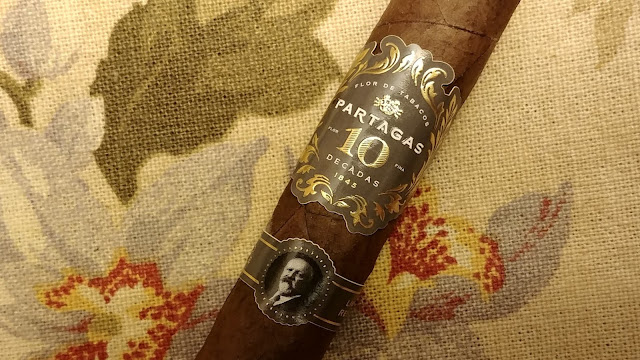 After returning for a limited run in 2019, the Partagas Limited Reserve Decadas returns for 2020.

The Partagas Limited Reserve Decadas 2020 is a 6 3/4 x 43 Dalia, a different size than the 2019 edition. The blend is also different. While it still features a Cameroon wrapper (from the 2008-2009 growing season) over a San Andres binder (from the 1997-1998 season) and a filler blend of proprietary tobaccos from the Dominican Republic (Piloto Cubano 2009 crop) and additional San Andres tobacco (also from the 1997-1998 season).

Each cigar is presented in crystal tubes with hand-applied wax closure. Pricing will be set at $17.99.

In a press release, Matt Wilson, senior brand manager of Partagas said, “Partagas Limited Reserve Decadas 2020 brings our venerable Cameroon tobacco to life in an intriguing way through an exclusive blend developed solely for this release. For cigar smokers who appreciate the depth of aged Cameroon wrapper and who seek extraordinary smoking experiences, Partagas Limited Reserve Decadas 2020 is the ultimate super-premium indulgence.”

For a small ring cigar it has a very good feel in the hand. 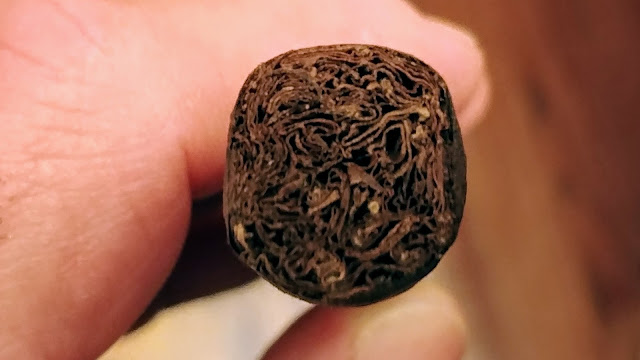 The test draw after cutting the cap was good. After having 4 other samples I would suggest storing these cigars at 62%  humidity to open the draw since they are so dense. The initial flavors at light up were apricot, raisin, chocolate, a lot of black coffee, and a lot of black pepper rated at 8. The cigar has a meaty quality. A very nice start. 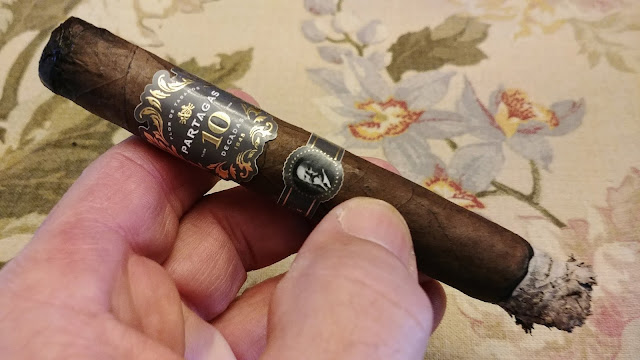 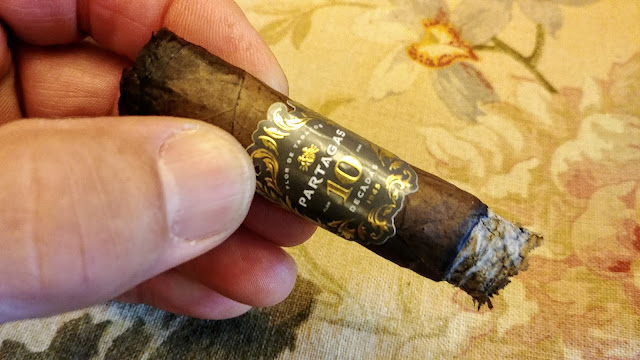 The cigar lasted a very impressive 1 hour 43 minutes. A tremendous burn time for a small ring cigar. In the final third the flavor notes seemed to multiply. They are now fig, apricot, molasses, caramel, malt, light chocolate, and plenty of black coffee. The cigar is still very full bodied. The black pepper is still at 8+. The finish is caramel, fig, black coffee, and a lot of lingering black pepper. This is a very good offering from Partagas. And, although it's on the expensive side if you're going to spend that much for a cigar this may be the one to spring for. I rated the final third 96. 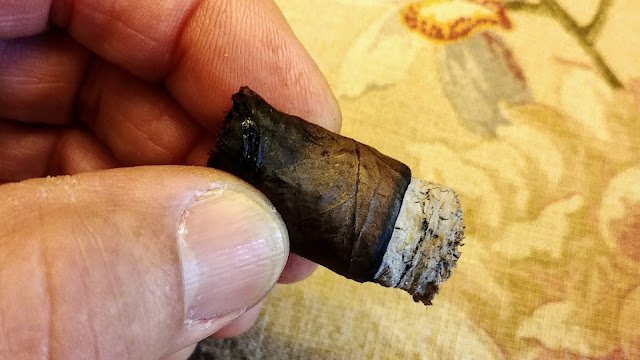 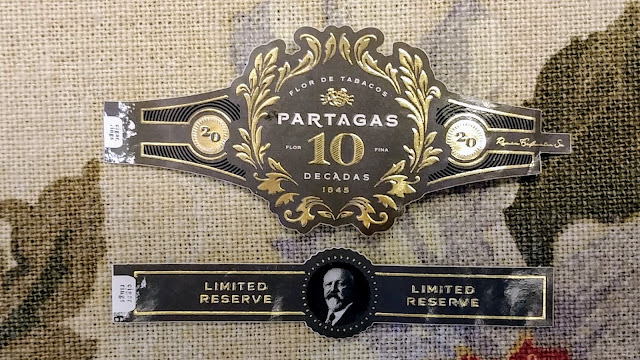