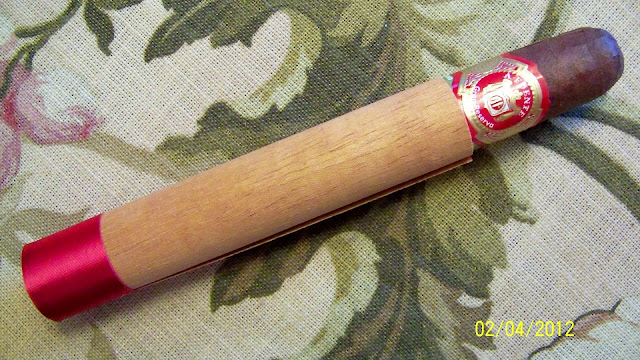 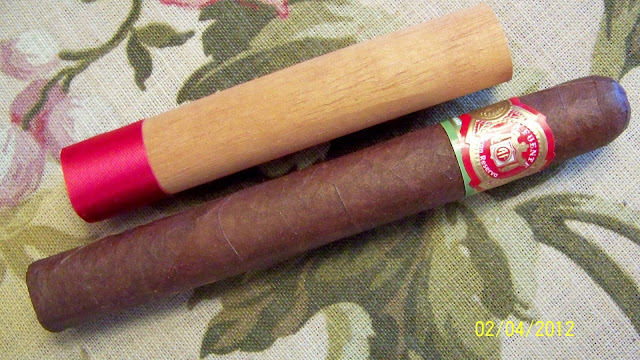 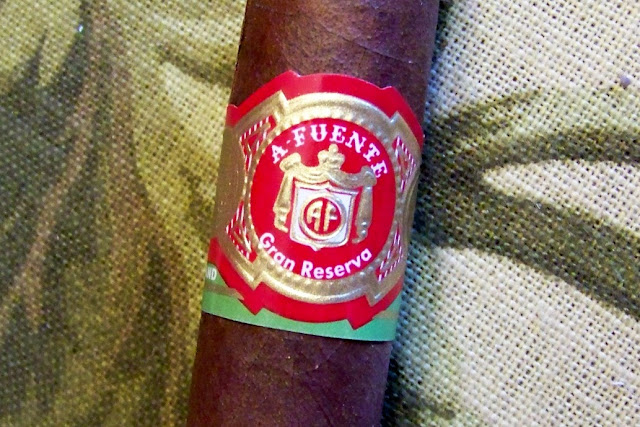 It is thought that all 8-5-8 cigars use the same fillers and binder but the wrappers are all different. The Rosado wrapper is highly sought by cigar enthusiasts. I am anxious to review this cigar. The distinguishing red band around the cedar wrapped cigar designates this as the rosado. 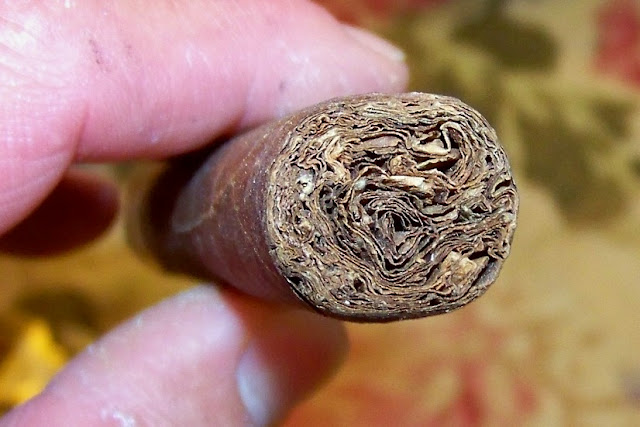 The test draw was effortless. Initially there were flavors of cinnamon and almond. The almond has some richness in it. You can really taste the almond on the initial part of the draw. The cinnamon really comes through when you expel the smoke. The pepper is very nice.

About 1/2 inch in the cigar transformed into one of a sweet, rich orange citrus with a sprinkling of cinnamon with some vanilla notes at the tail end. The finish is one of tapioca. Yes, I know that's a weird description but that's what it tastes like. The pepper is very good on the draw but it is not lingering on the finish at this point. But, that also quickly changed. Within 2 draws the pepper started lingering on the finish. 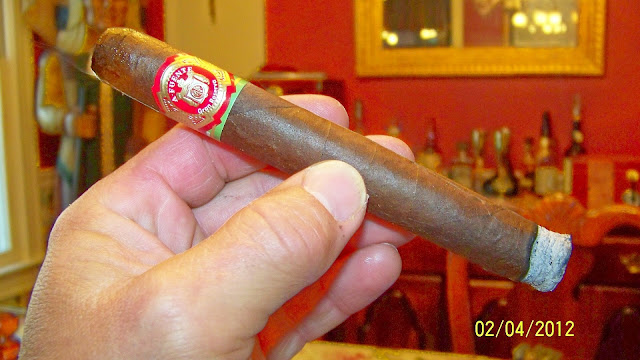 A little over an inch in the cigar had subtle notes of leather. The cigar is very tasty. The tangy-ness of the citrus along with the sweetness of the vanilla and the cinnamon notes really make this a nice cigar. The ash is very light in color. The almond notes tend to come and go.

At the midpoint the cigar has changed several times. All the previously described flavors jockey for prominence with some mixing here and there at any given point. The cigar is what you would describe as complex in my opinion; it changes all the time! The initial draw is so very good! As an example of how it changes so frequently, now the cinnamon is the lead flavor and the citrus is less than half the cinnamon, and there are also some almond  and vanilla notes. The pepper seems to be the only consistent at this point; very good on the draw and it is lingering on the finish nicely.

As I approached the band the jockeying of flavors continued. The sweet orange citrus notes and cinnamon are even at this point. Another flavor popped up recently; tea. The tea notes are noticed on the tail end of the expelling of the smoke. They are not always noticed but they pop up here and there. 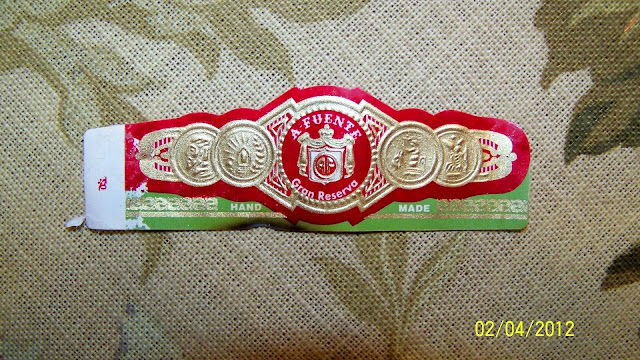 The cigar ended up just as it smoked with changes happening all along the way. I really enjoyed this cigar and urge you to try them if you haven't. This type cigar really appeals to me. I love the constant changing of flavors.