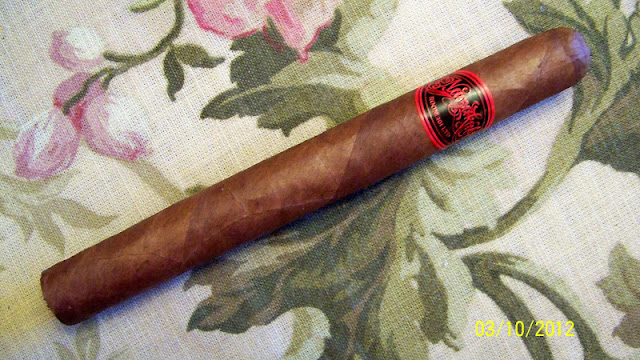 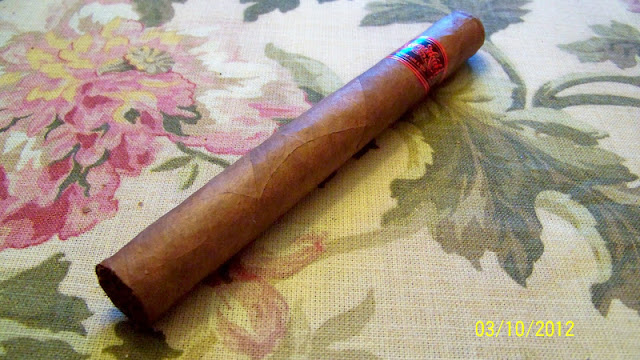 Introducing the newest installment of the LTD series, the new Room101 LTD Namakubi. Although in many ways long gone, Samurai culture is believed to live on in spirit within certain groups. In ancient times when two Samurai clans would gather for competition there was a great deal at stake. Normally, the losing party would die as a result of wounds sustained in battle or be executed upon defeat. The Namakubi, or freshly severed head of the losing party would be prepared on a wooden tray then tagged in a regimented manner and presented to the leader of the winning clan as a gift. 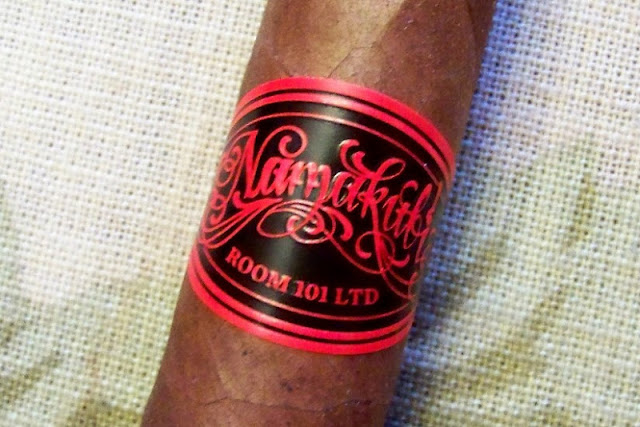 
The cigar is a medium brown in color and feels very dense in the hand. 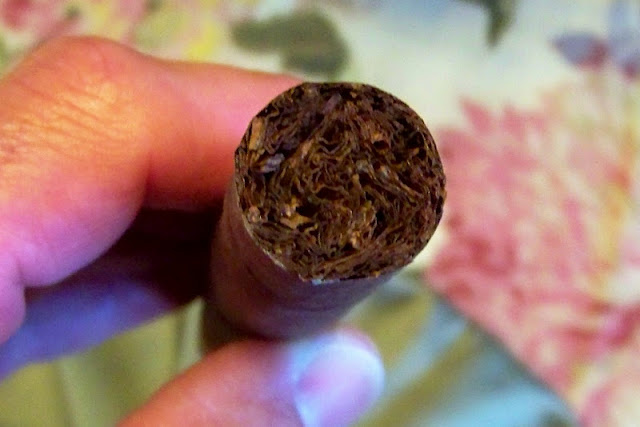 After cutting the cap the test draw was just a bit firm but very manageable. The initial flavors were heavy with cinnamon and pepper. There were undertones of vanilla and leather. The finish was one of vanilla and some lingering pepper. 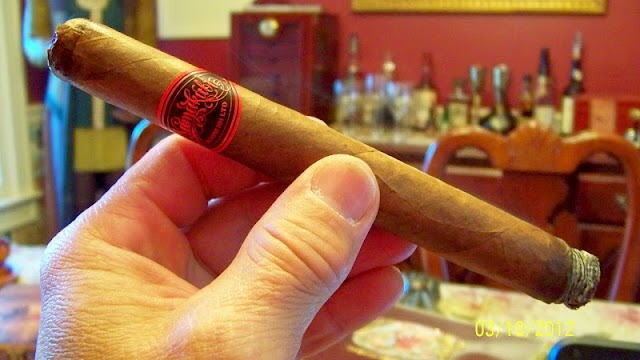 After 1/2 inch in the burn got off a bit but that was my fault. The cigar is very dense and must be smoked very slowly. The cigar is now one of intense cinnamon with rich vanilla. The pepper is very good, as you would expect of a Camacho cigar. The finish is a creamy vanilla and lingering pepper. The cigar is very good so far. I use the term "candy like" when describing some cigars and this one is an example of that.

Within 5 minutes of the previous segment the cigar's burn had evened out nicely. Again, smoke this cigar slowly for the best burn. The cigar still has the same great flavors! 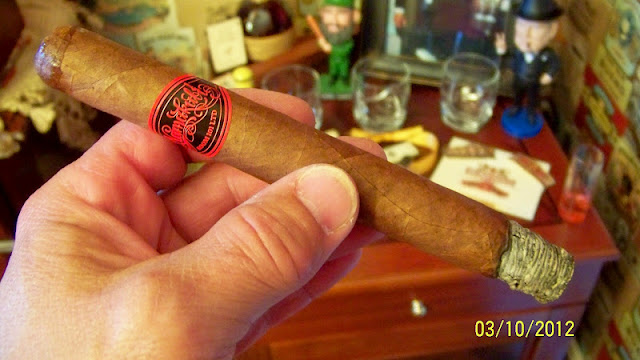 About 1 1/2 inches in the flavors had the addition of orange citrus. They are subtle and mixed in with the vanilla but they add a nice touch. The leather notes  have decreased. The main flavor of cinnamon remains. Now the cigar is sweet and rich with cinnamon notes and a mix of vanilla and orange citrus. The finish is still one of vanilla but I also detect a sweet almond.

At the two hour point I made it to the band. The flavors remain the same. This cigar is very consistent. There is nothing wrong with a consistent cigar as long as it's good...and this one is! 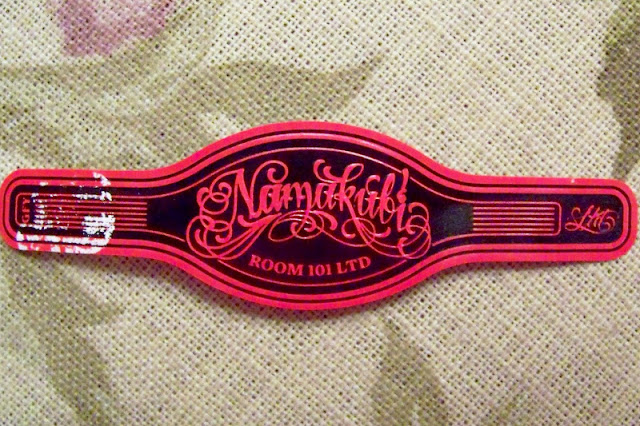 At the end of the cigar it remained consistent. I have enjoyed this cigar a lot. The rich cinnamon was simply great. The additional flavors of vanilla and subtle orange citrus made the cigar even better. The pepper was very good on both ends. The creamy vanilla finish was quite nice. I commend Camacho and Room 101 on making a great cigar!