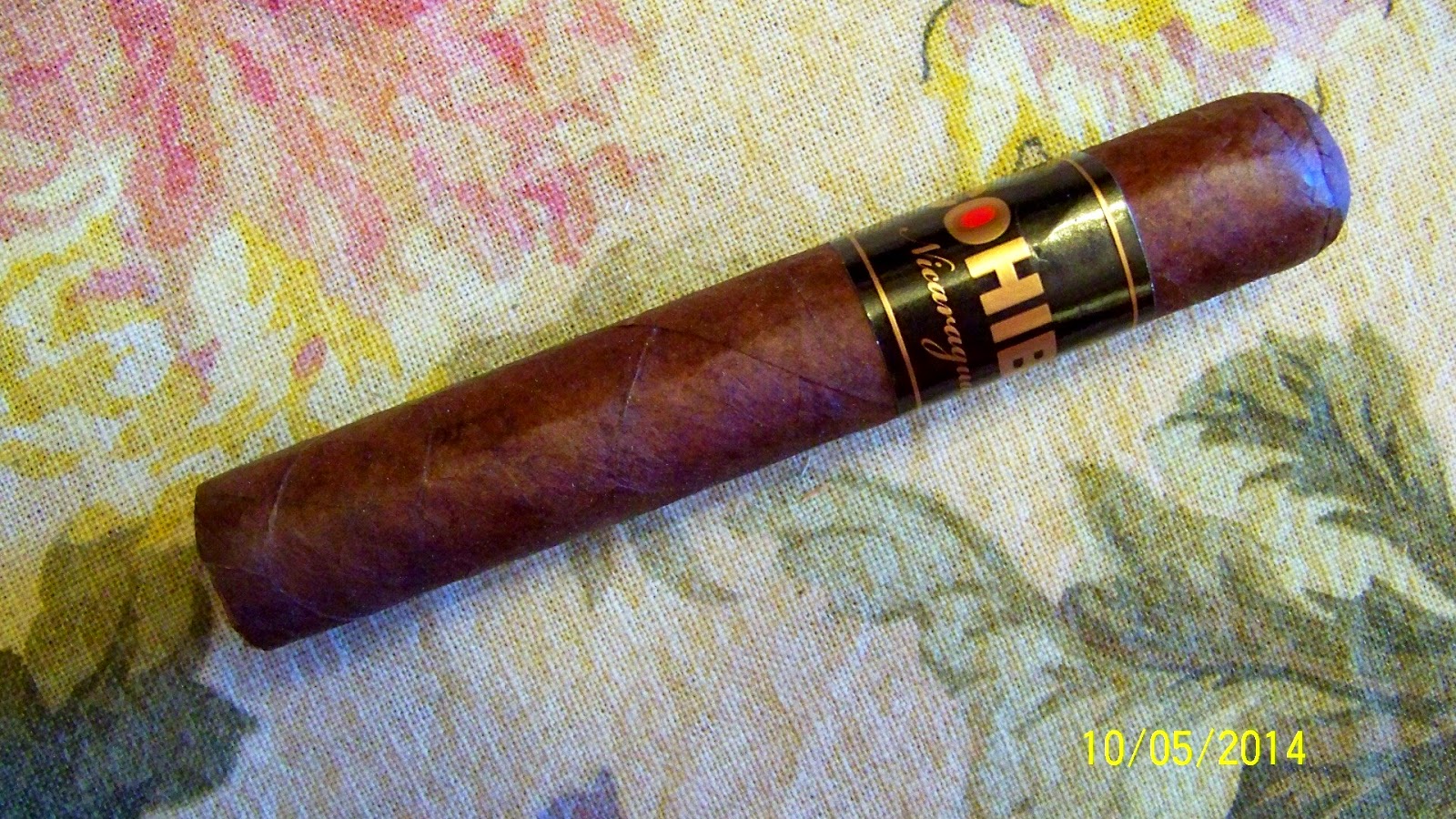 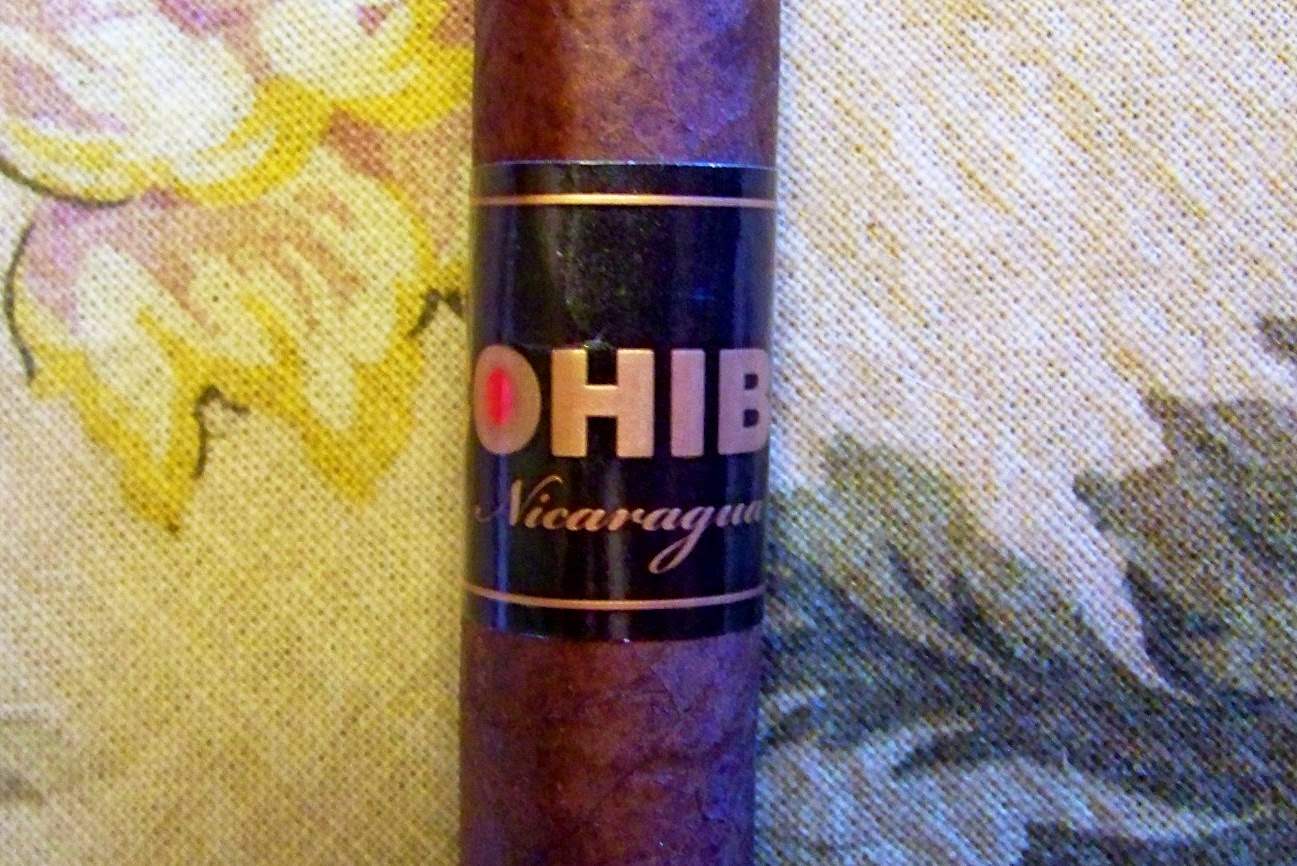 (from the General Cigar/Cohiba website)
Cohiba Nicaragua is the brand’s first cigar to be blended and handcrafted in Nicaragua.  A luxurious expression of the flavor and complexity of Nicaraguan tobacco, Cohiba Nicaragua is made with the finest hand-selected leaves from Estelí and Jalapa, and crowned with a lustrous Colorado oscuro wrapper. Cohiba Nicaragua ushers in an entirely new dimension of taste to the Cohiba portfolio.

These cigars were debuted at this year's IPCPR in Las Vegas.

(from the Cigar Aficionado website)
It's made in Nicaragua at the Scandinavian Tobacco Group Estelí S.A. factory, and contains mostly Nicaraguan tobacco. Before production started on this brand, General made all of its Cohibas in the Dominican Republic.

All sizes will be packaged in 16-count boxes, save for the tubed N50 En Crystale, which will come in boxes of eight.

This is a beautiful cigar. The Honduran wrapper is reddish brown and very well made. The cigar feels very heavy in the hand. It has great density. 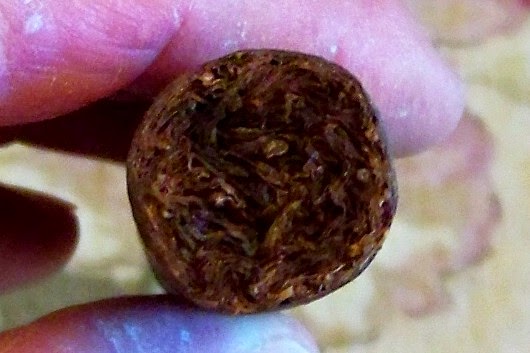 The test draw after cutting the cap was very good. The initial flavors were a massive amount of red pepper, which I rated at a 9! There is a mix of cinnamon and orange citrus, which goes along well with the red pepper. There are also some cream notes mixed in. The orange citrus is tangy and there are nice cinnamon notes to go along. A very good start. 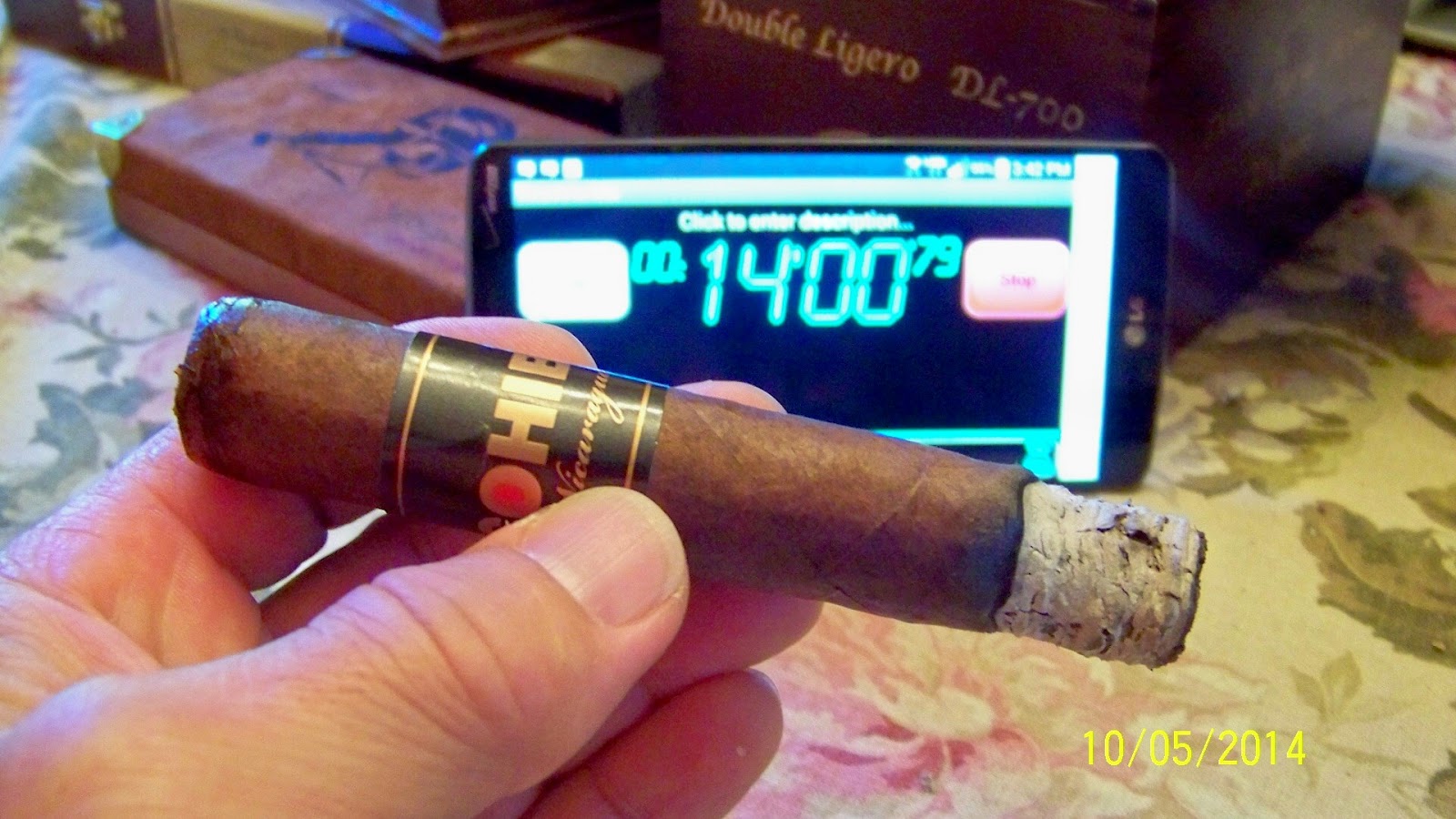 3/4 inch in I would add black coffee as a base. The other flavors are correct. The finish is a sweet cream with a lot of lingering red pepper. I can't over emphasise the amount of red pepper in this cigar. It's amazing! 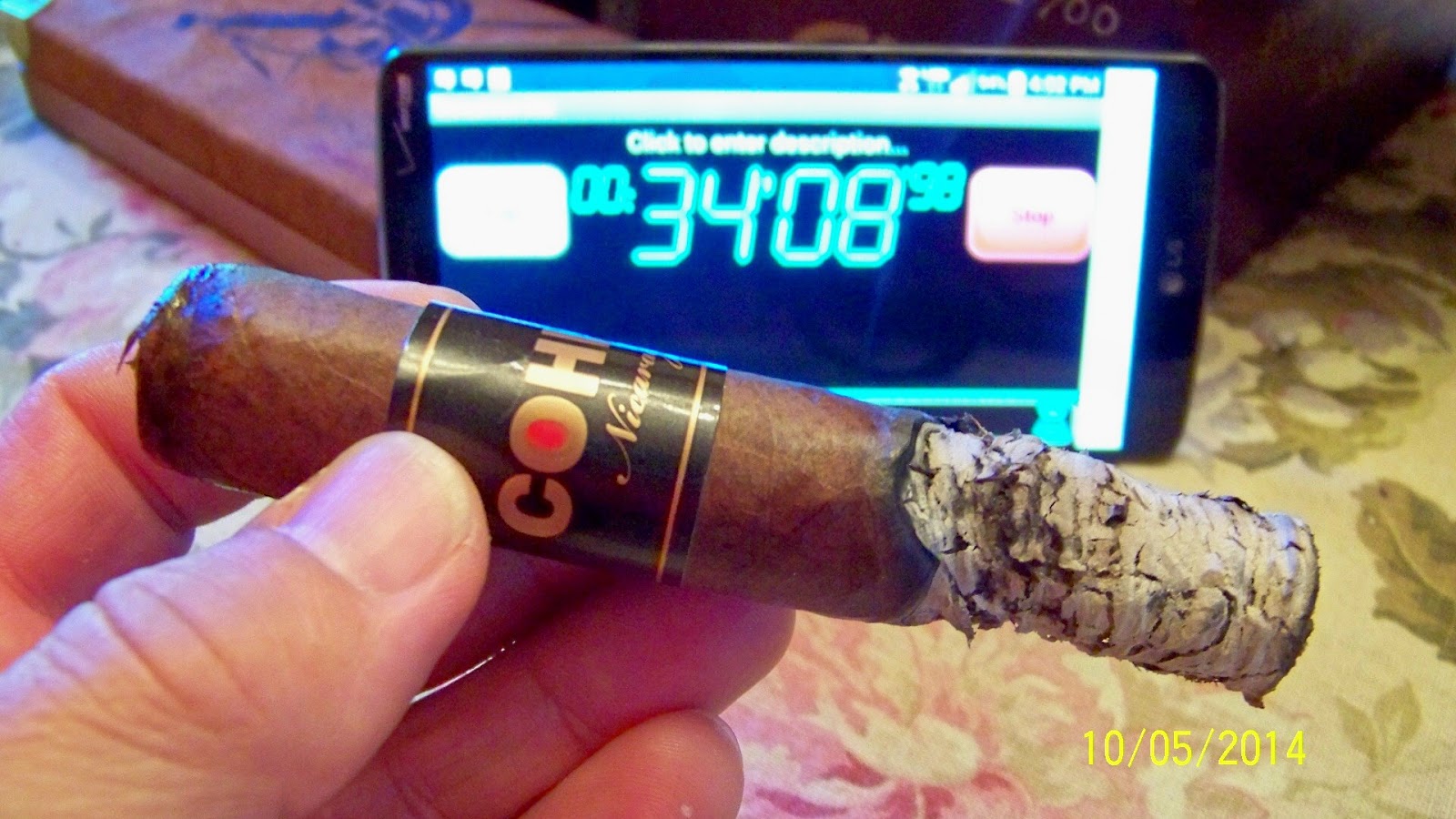 2 inches in there was a minor burn issue but it's correcting on it's own. The flavors now are a tangy, sweet cedar and cinnamon. There is a brown sugar sweetness to the flavors. The red pepper is still popping and the coffee is holding the base. The cigar is medium bodied at this point. It will probably increase. The red pepper may have toned down just a touch but there is still a massive amount. 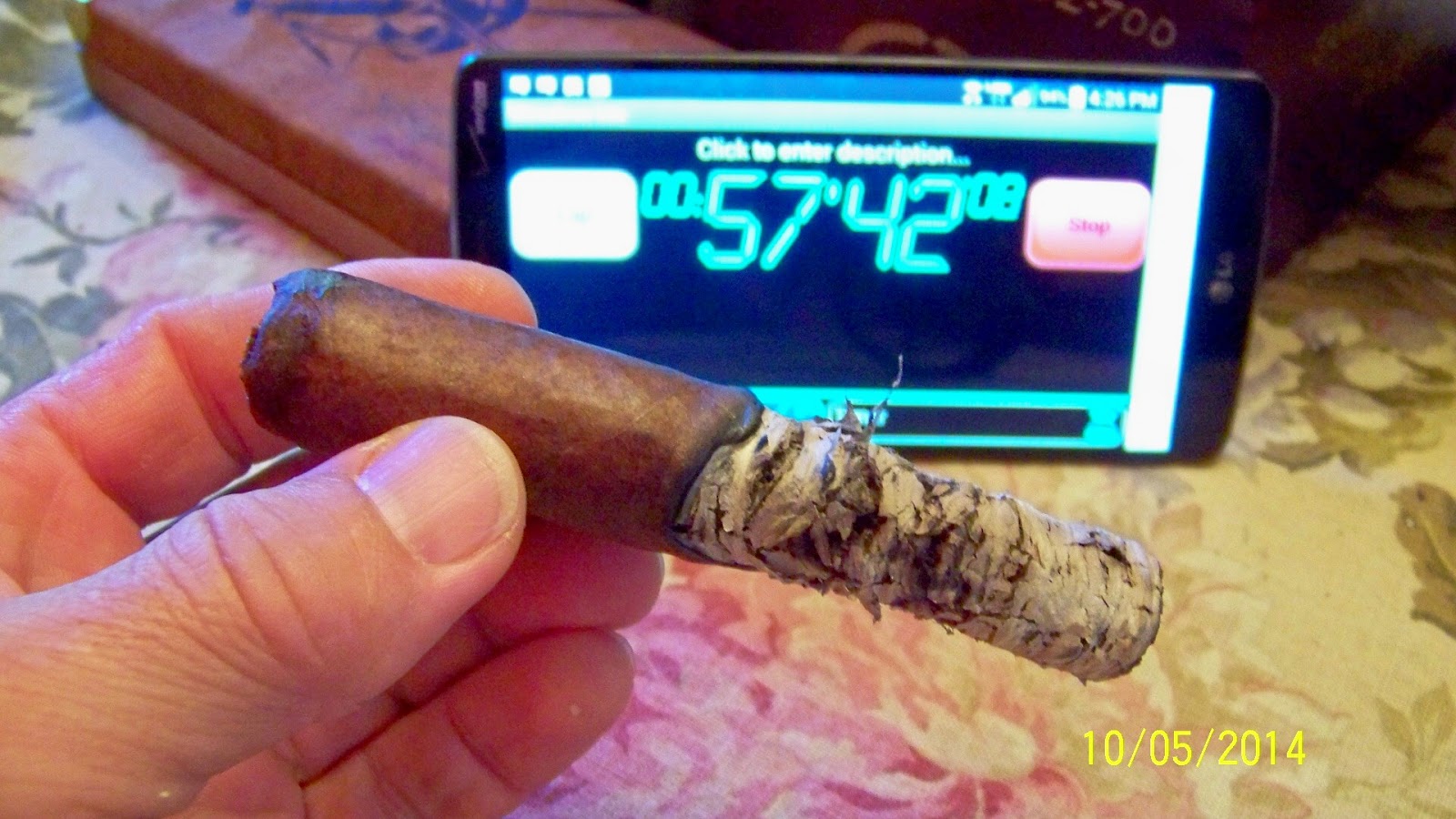 Past the halfway point I removed the band and the ash is still intact! Very impressive. The cigar still has the same flavor notes. Notice the time. At just past halfway the cigar is almost an hour old! 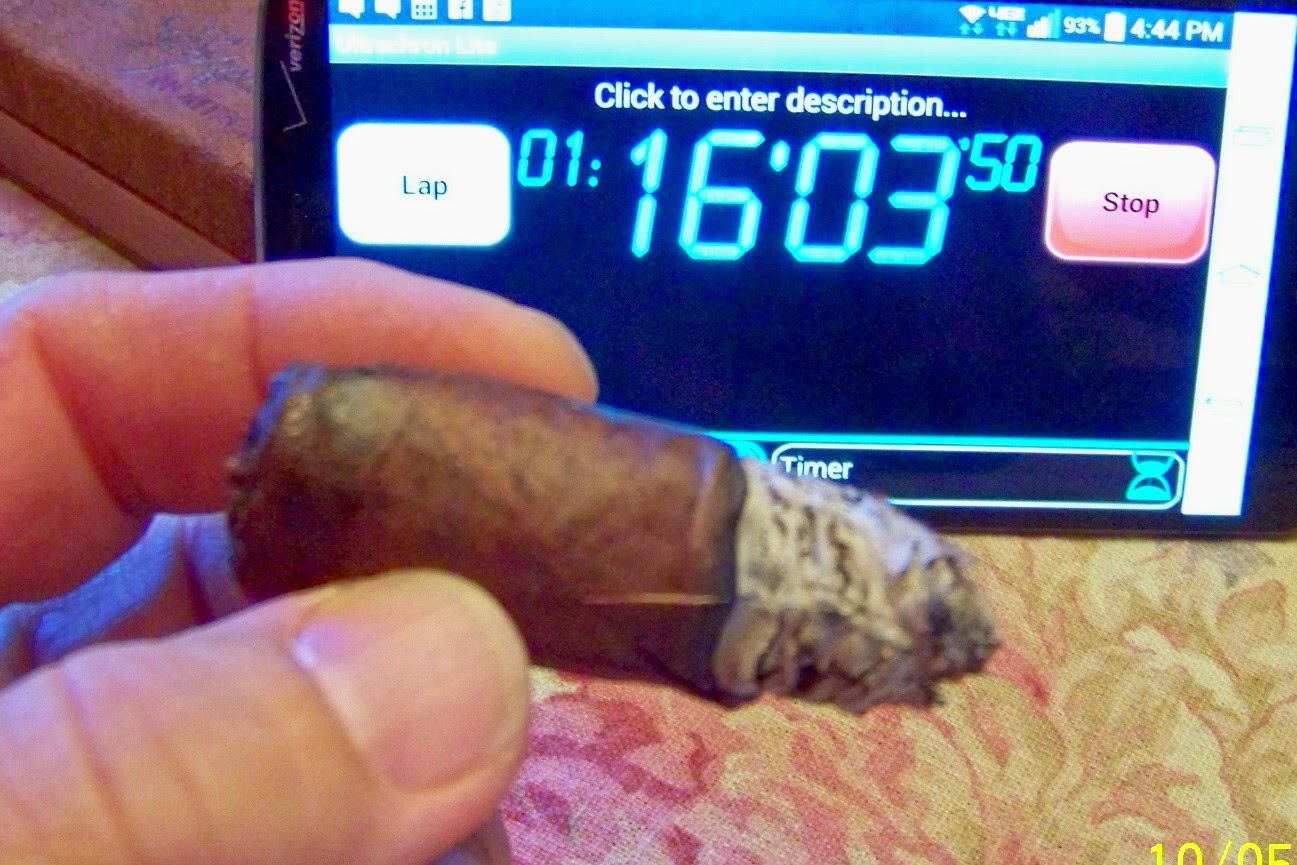 With only about an inch left I am well over 1 hour 15 minutes in. This is a slow burning robusto, which is a good thing. There is a little richness in the cedar and cinnamon. I have lost the cream notes and I still have the coffee notes. However, there are now charred cedar notes. The finish is the same. Again, the red pepper is the star of this cigar. If you like red pepper you will love this cigar. Combine that with the sweet cedar and cinnamon along with charred cedar and coffee you have a very tasty cigar. 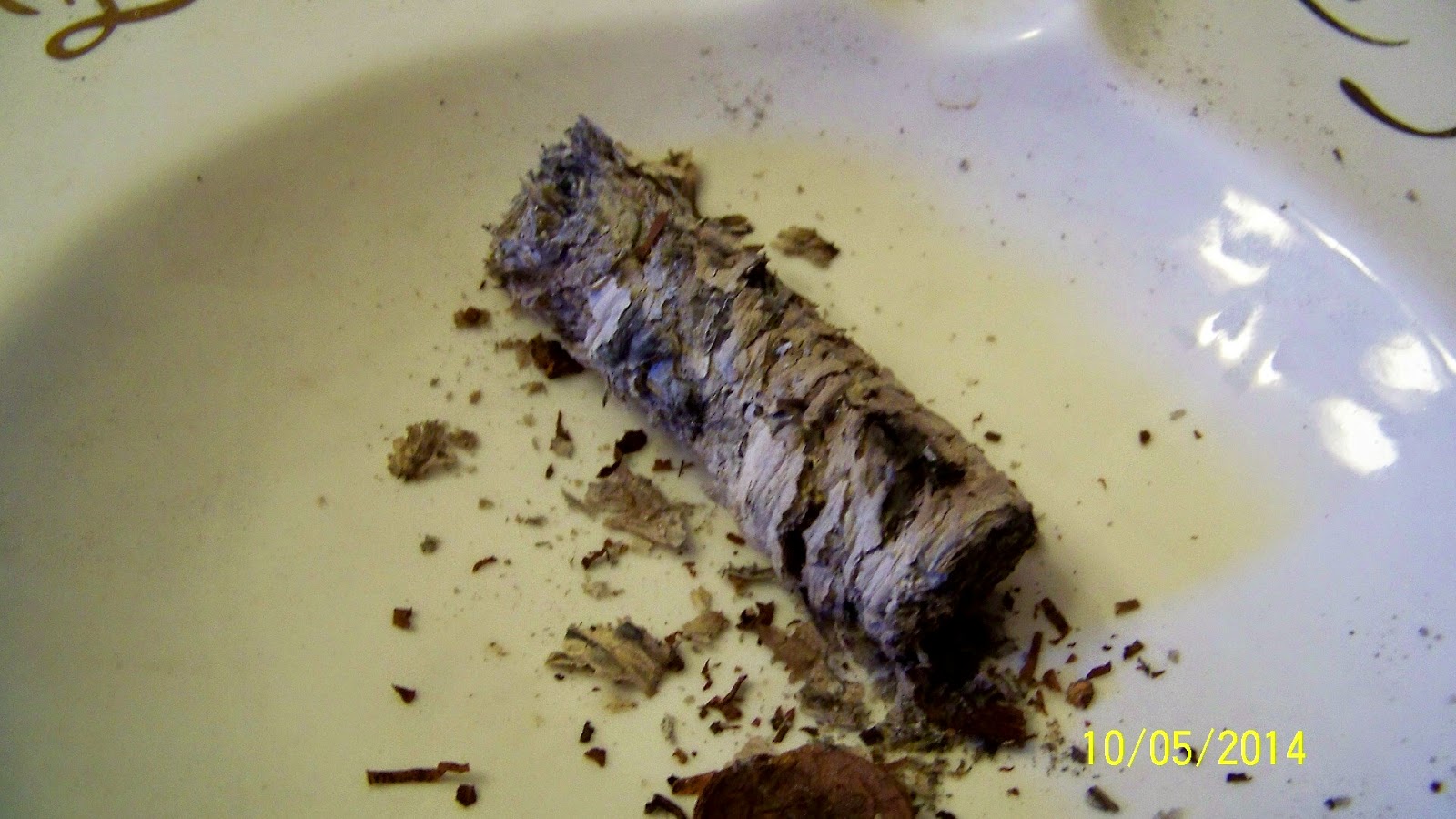 Oh, by the way, the ash did finally drop. Here it is in the ashtray. That's a 3 inch ash! Impressive. 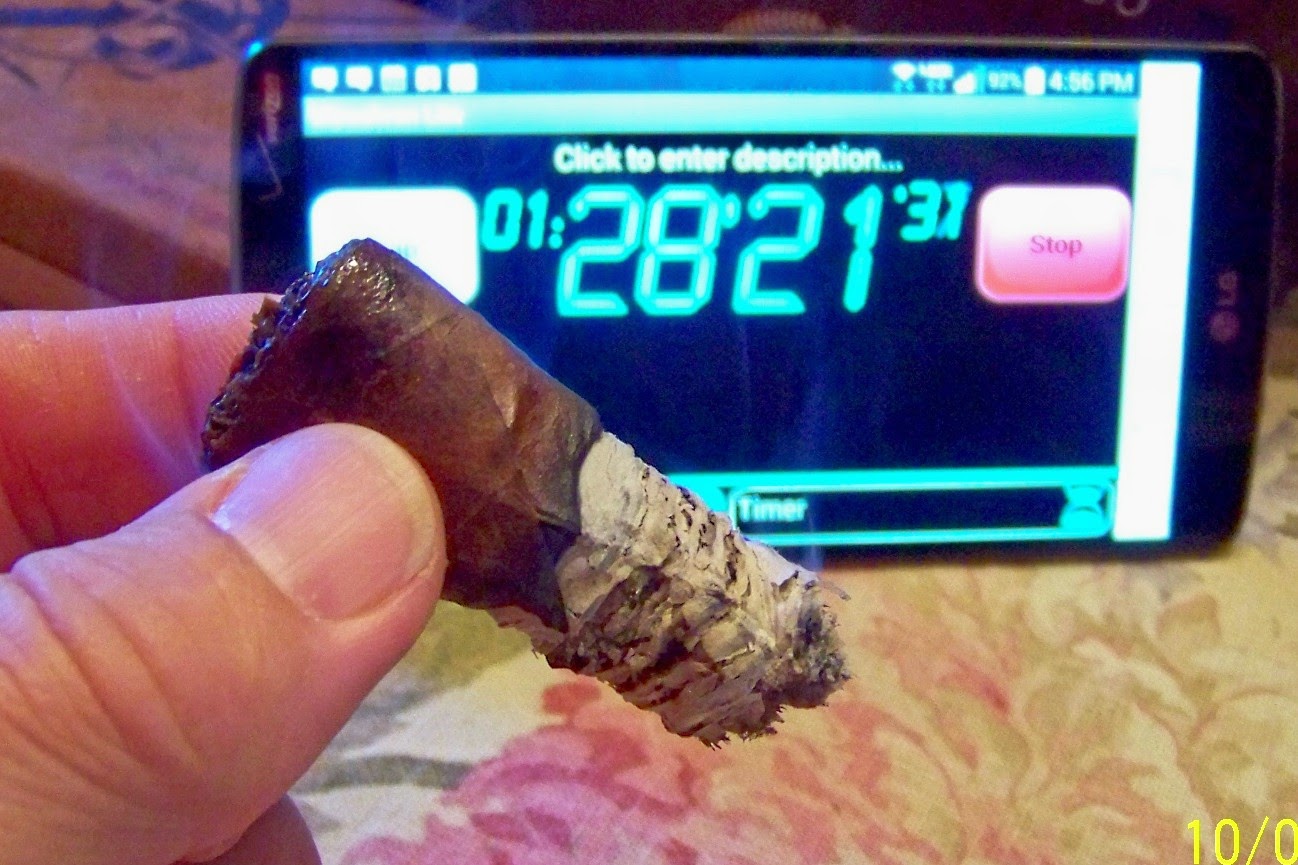 The cigar finally ended at the 1 hour 28 minute mark! That's a long time for a robusto. The star of this cigar is the red pepper; hands down. But, the sweet cedar and cinnamon were a great addition. The charred cedar gave it an interesting addition. The black coffee did a great job holding the base.
We all know that Nicaragua is the hotbed of tobacco right now and the General Cigar folks and Cohiba have done a fantastic job on this cigar. This cigar runs around $12.99 each but when you get an hour and a half from it you get a pretty decent deal. A big tip of the hat to General Cigar and Cohiba. I loved this cigar and highly recommend it to everyone. Try it and taste the amazing red pepper and sweet cedar and cinnamon. Fantastic cigar. 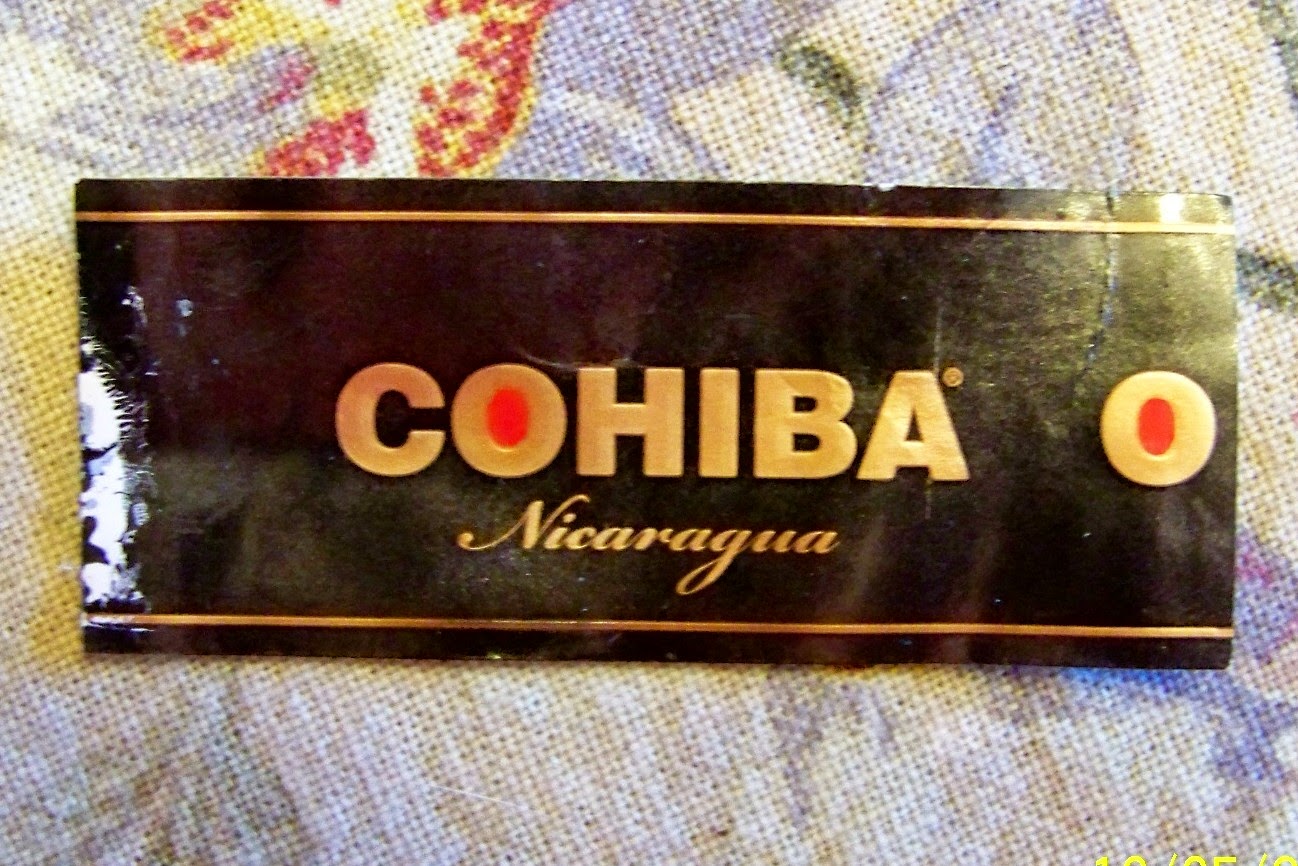 Being in Uk I can get the Cuban ones -duty free- with a bit of luck but better cigars for the money I find. A Behike 56 is around £45 here with tax. No thanks.

Colin, being in the UK, all you have are cubans and a few overpriced non cubans. Everyone outside the US boasts about having access to cubans, but in reality, you guys are the ones missing out on a ton of different fantastic cigars

Just picked up a box the the N54. Looking forward. Thanks for the review Tim.

Hope you love them Steve. I was very impressed with this cigar.

Red pepper. Wow! Couldn't believe it. Great cigar. Too bad my 3in ash ended up in my lounge chair instead of my ashtray. Lol. Btw would love to hear your thoughts on cruise lines current treatment of cigar smokers which is not welcoming, as you know.

Glad you like the cigar Steve. On cruising, it pretty much sucks for us cigar lovers. I always loved the option of having a quick cigar on the balcony. Mind you, I am not one to sit on the balcony and smoke a whole cigar. I'd rather be on the Panarama Deck for hours on end. But, no matter now; they've taken away the balcony option. I learned recently that Carnival has now decided to re-allow cigar smoking in ships that have a jazz club. They took the jazz clubs way earlier this year and recently reinstated them. So, that's a small victory. I see where Carnival has also made a nice smoking area on the starboard side (of most ships) complete with nice lounge chairs and sofas. Again, another nice victory. We're pretty much left with the outside decks around the pool and the jazz clubs on Carnival ships. That's it.

Its quite a shame overall. Cruised with my fam(4 people) 8 yrs in a row mostly on Carnival, where I know you from. When Im dropping 10k a pop, Im not going to be treated like a pariah. Last 3 cruises on Miracle in aft wrap(50 ft balcony) mucho sticks sucked on there! Too bad they went in that direction. Dont think its a good business move. Time will tell. Enjoy your weekend. Doing an Opus. X Lost City . Very nice.

Kenox3, I think you'll really like them. Yes, the Monte Pascoal's are, or were, very good. Let me know what you think of the new Cohiba Nicaraguans.