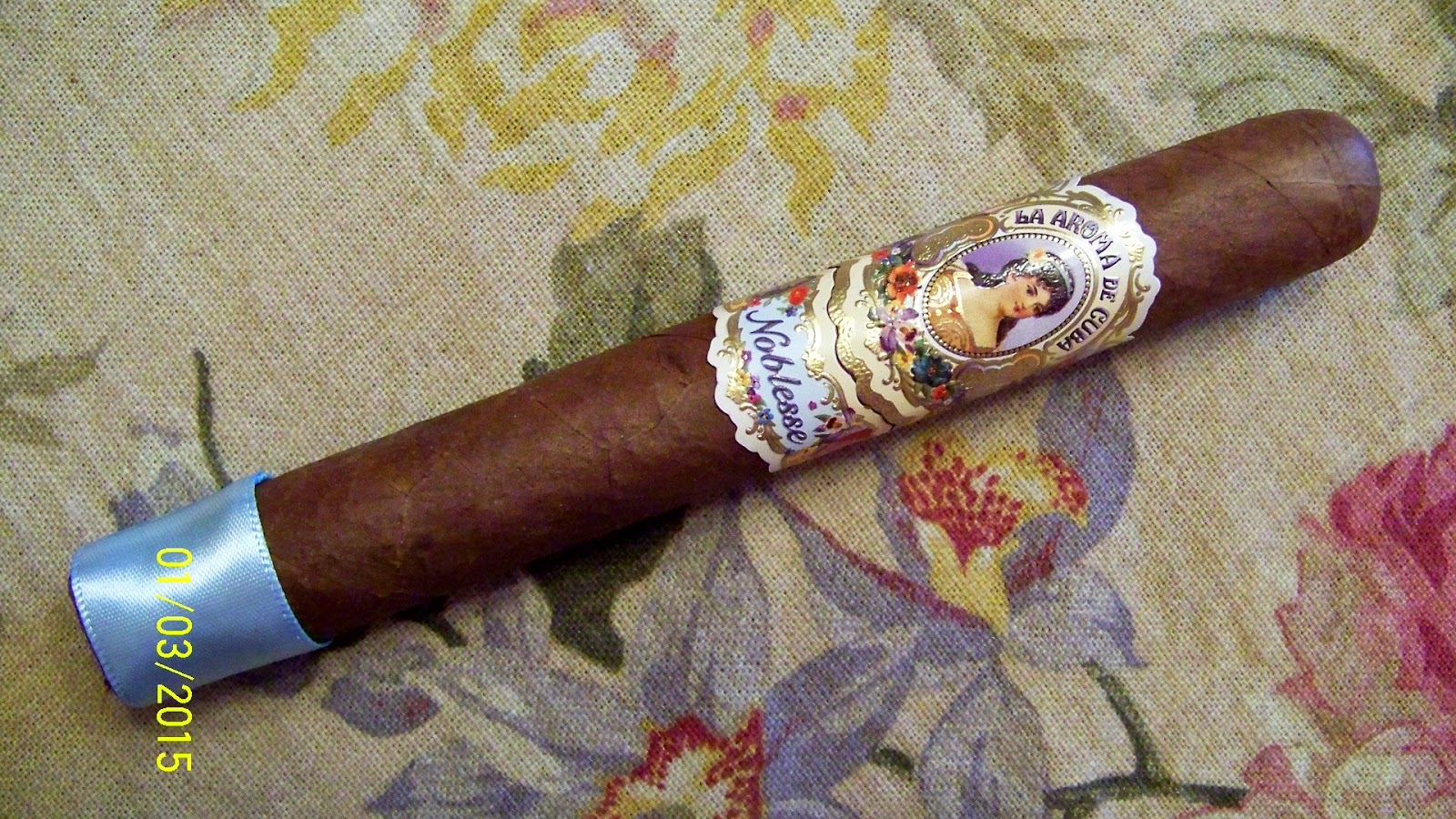 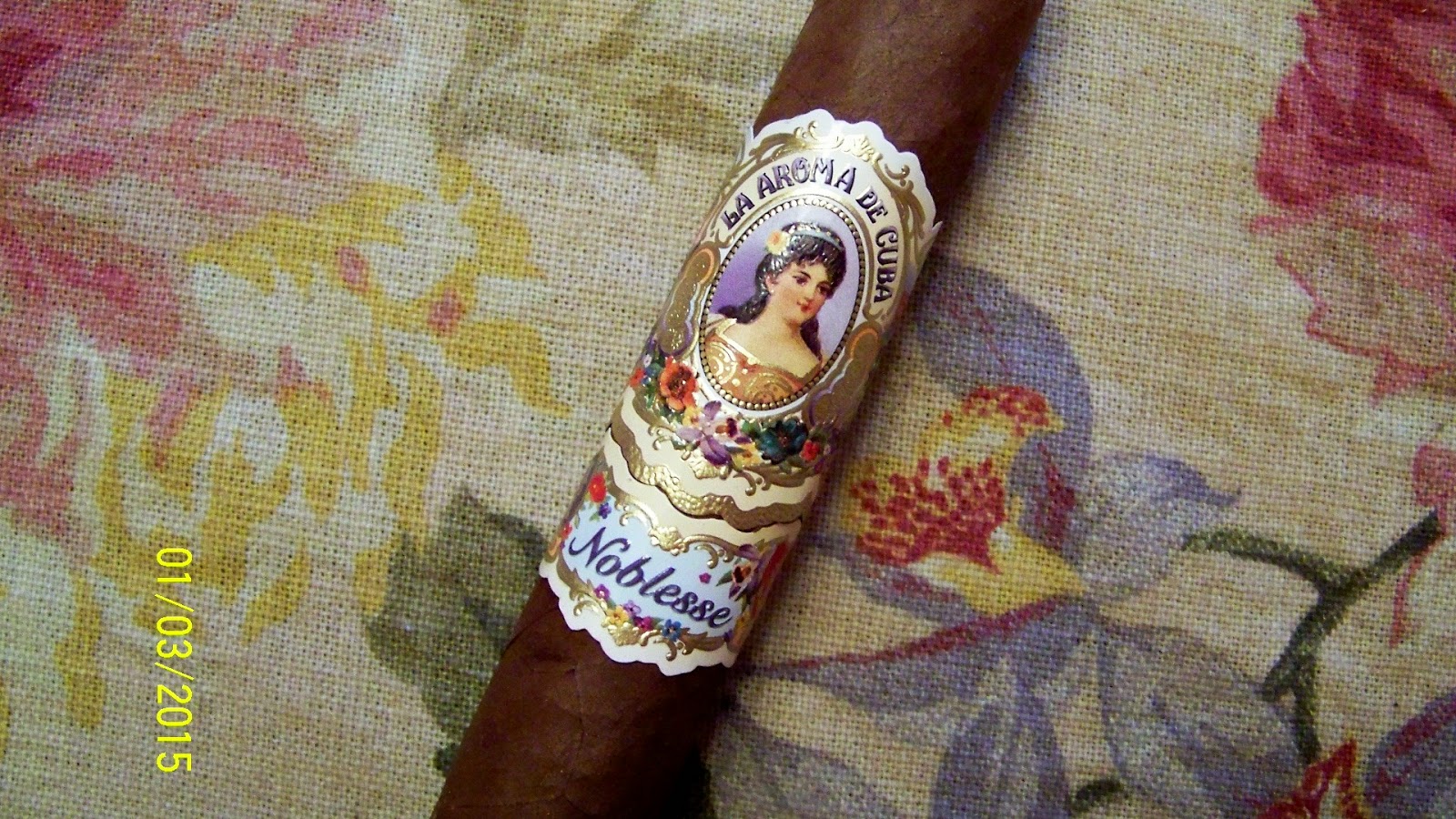 The Noblesse is the fifth blend under the La Aroma de Cuba brand it is also the first limited edition cigar under that brand. The name Noblesse is French and it translates to "nobility". The Noblesse is produced in the My Father Cigars factory in Esteli, Nicaragua.

I purchased this cigar at Cigar Inn in New York City. With the added taxes that New York adds to their cigars the price was around $20. Here locally you can get them for around $16 each. A pricey cigar, to say the least.

The cigar is a medium to light brown in color and well made. The bands are quite ornate as are all the La Aroma de Cuba bands. The cigar has a nice feeling density. 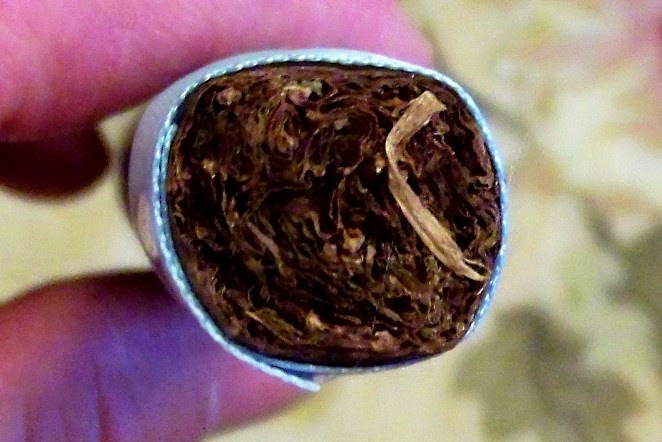 The test draw after cutting the cap was very good. The initial flavors were a mixture of sweet cedar and sweet cherry along with a lot of dry roasted nuts and dry toast. There is a touch of nutmeg also. The pepper is a white pepper rated at a 7. 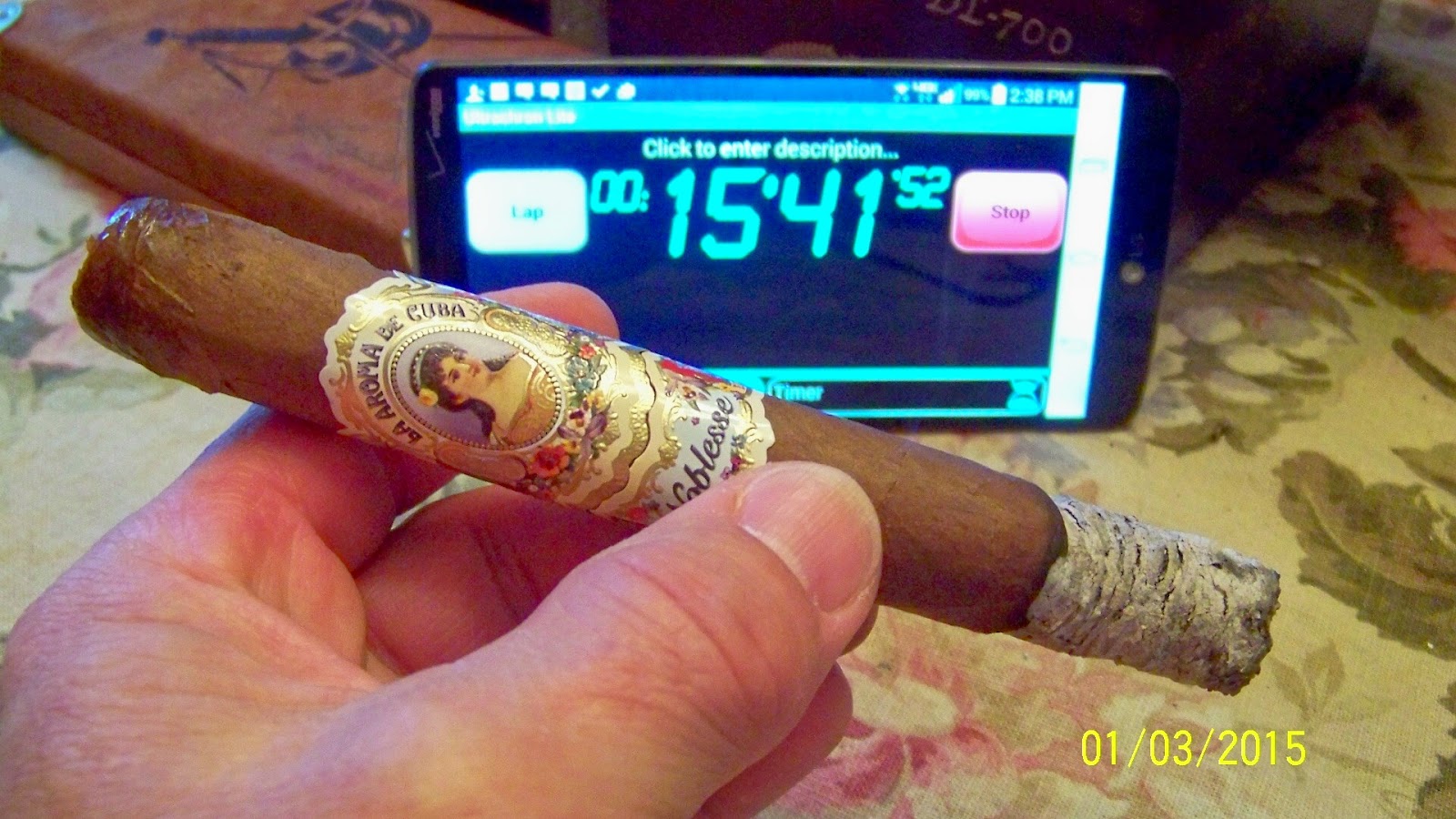 1 1/2 inches in the cigar is burning evenly and medium bodied at best. It has a light, elegant feel to it. The cigar has settled down into a cedar and boysenberry combination with lots of roasted nuts and dry toast notes. The nutmeg notes have already gone away. The finish has a lot of the dry nuts and some sweet cream with a little lingering white pepper. 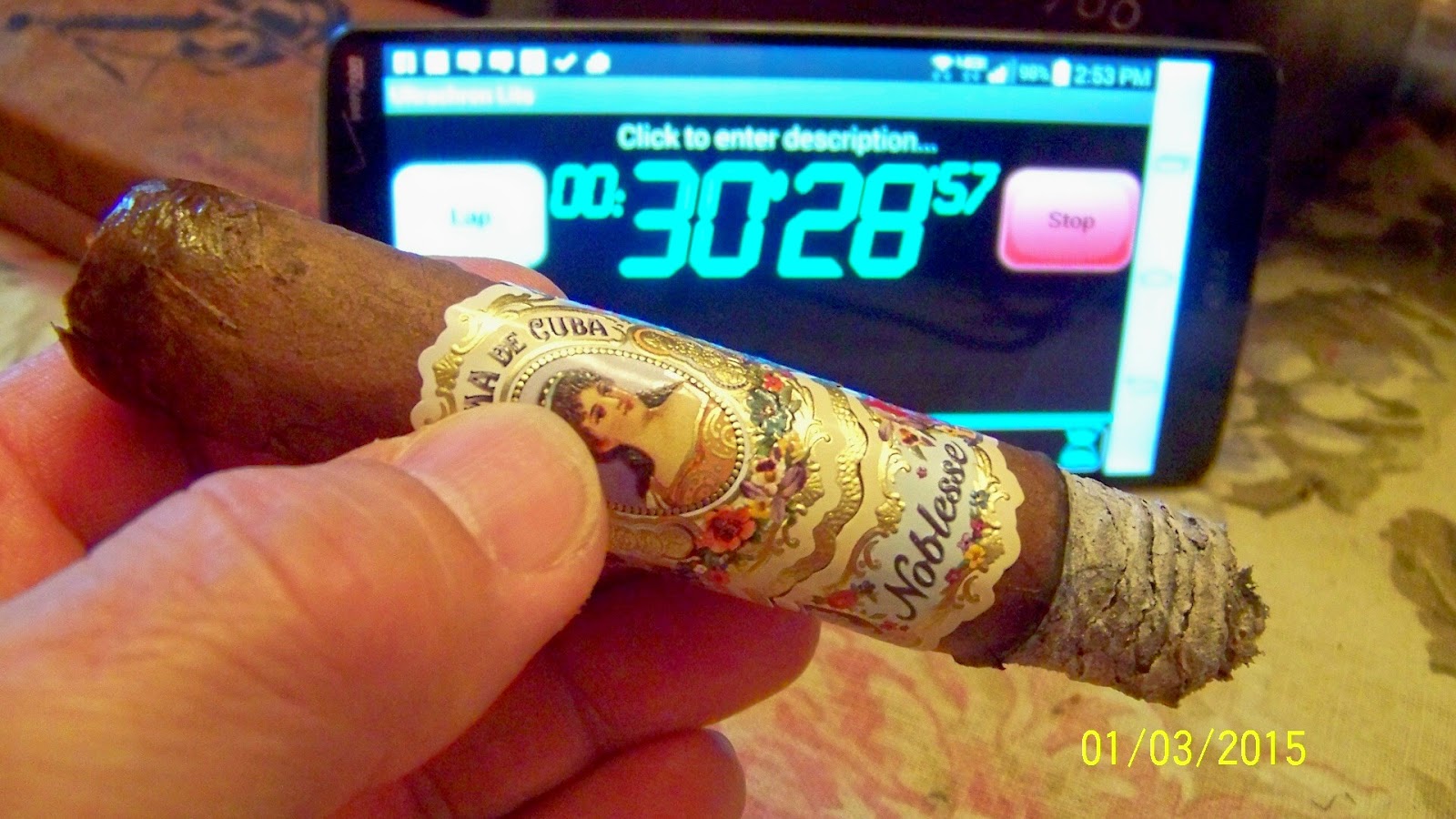 2 1/2 inches in, at the lower band, there is a little more sweetness in the cedar. The boysenberry notes are depressed. Immediately attached to the sweet cedar are the roasted nuts and dry toast. There seems to be some brown sugar creeping in to add some sweetness. The cigar is still medium bodied. The finish is about the same, as is the pepper. 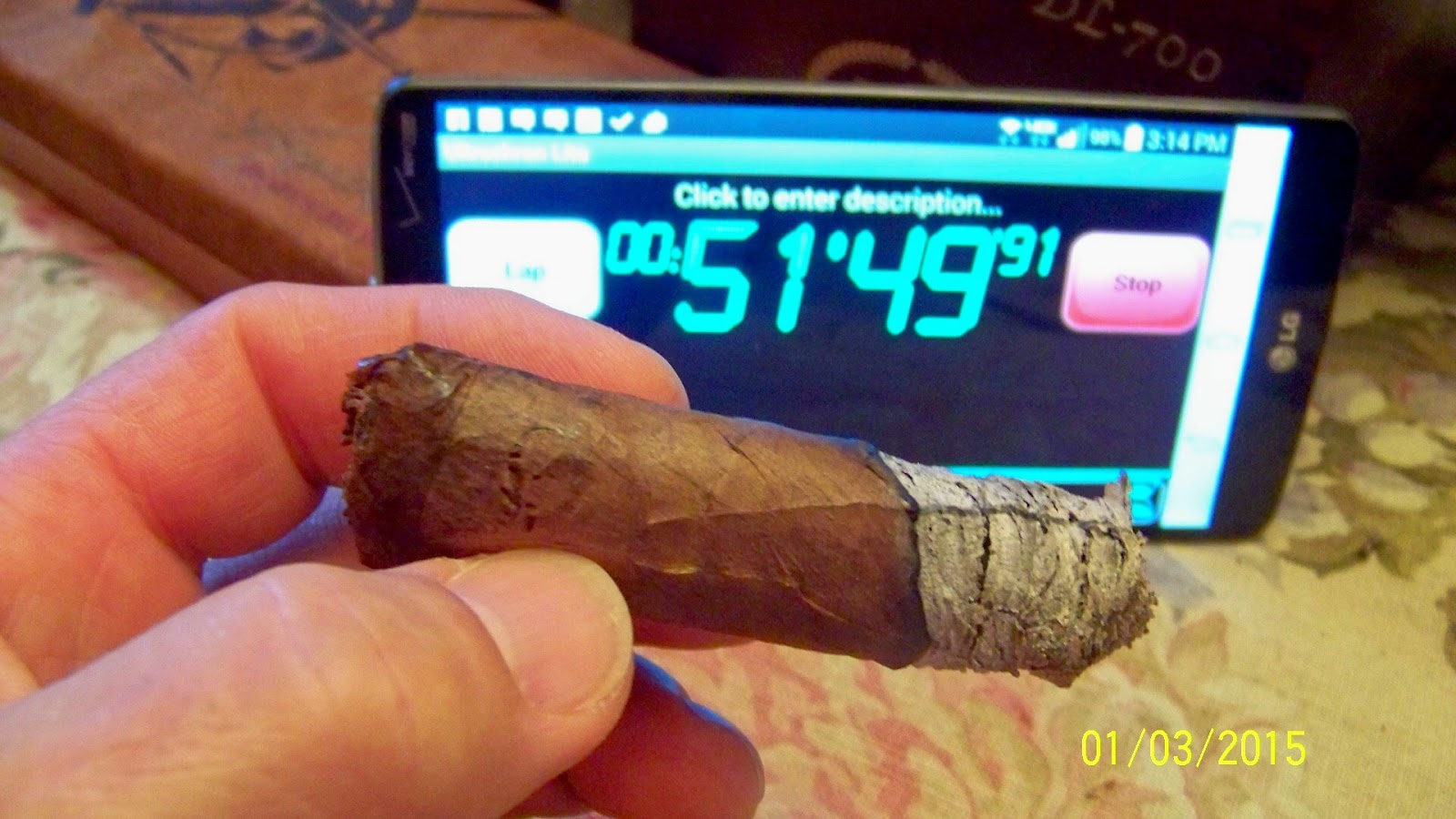 With about 2 inches remaining the sweet notes have overtaken the roasted nuts and dry toast. The split is about 60/40. The cigar is close to medium to full bodied now. Everything else is about the same. 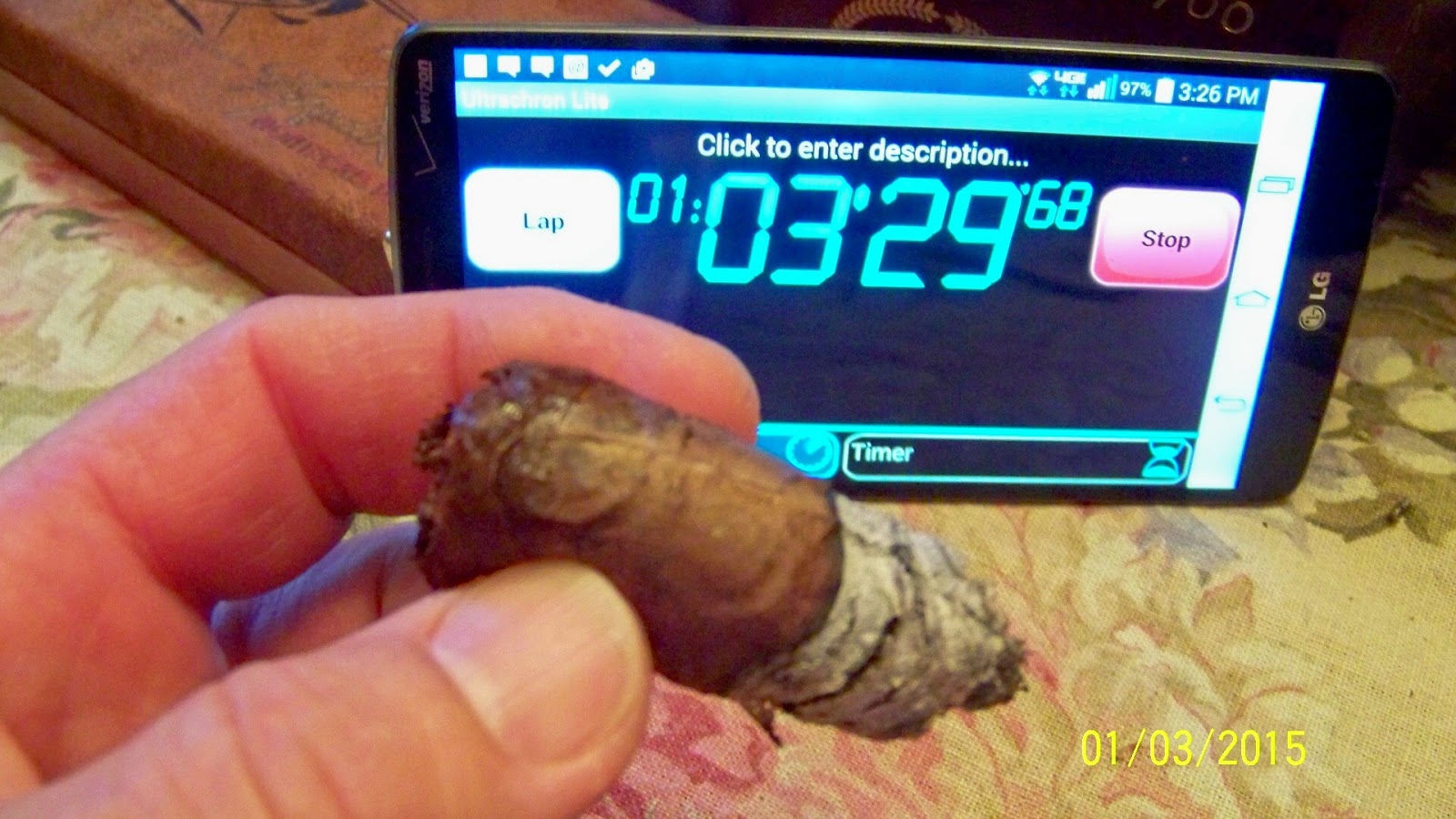 The cigar ended just over one hour in length. Not enough for a cigar of this price point. The flavors were about the same as previously described. To me, the flavors in this cigar did not pop. The cigar does have a light, elegant feel to it and I believe that's what Ashton was going for. While I enjoyed the cigar it was too light for me. I expected more range. 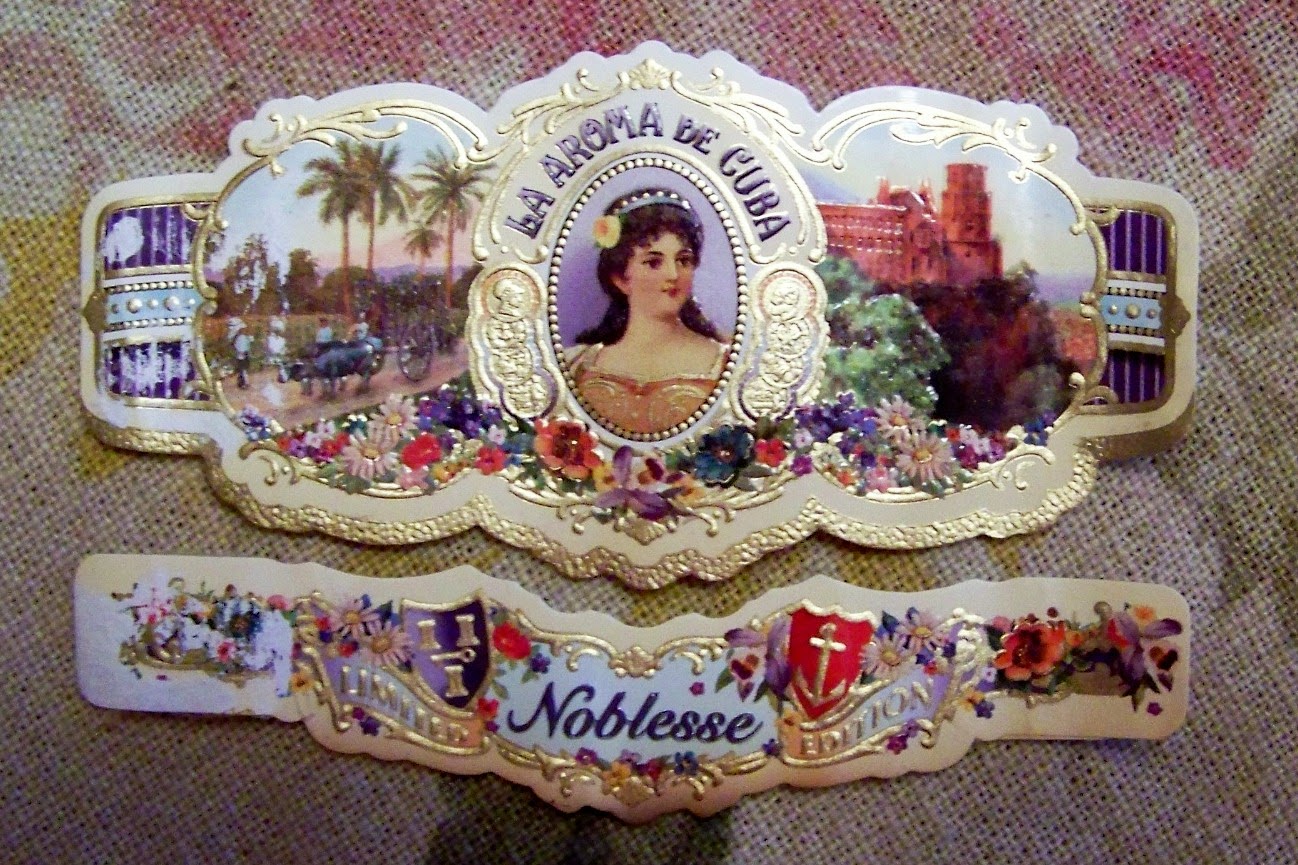