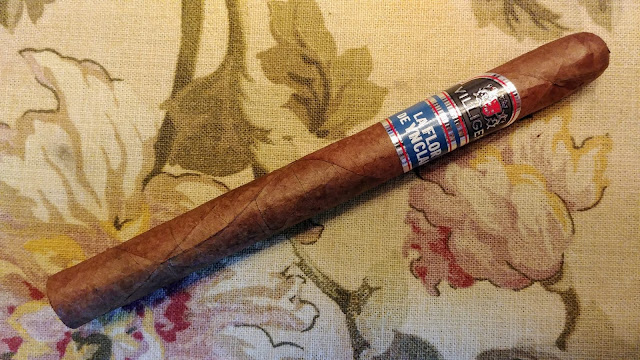 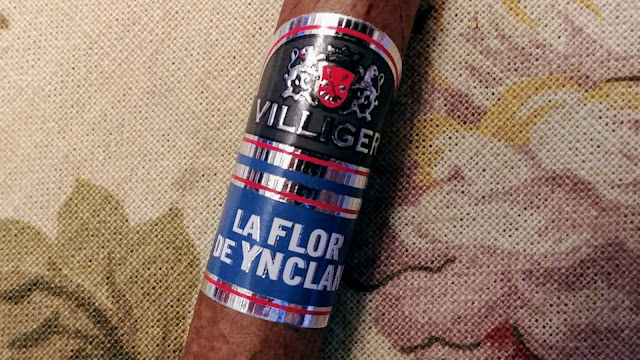 In 2017, Villiger Cigars brought back the La Flor de Ynclan . The origins of this brand trace back to Cuba. In the 1960s, Villiger acquired the trademark, but it wouldn’t be until 2007 when Villiger would release its version of La Flor de Ynclan. After it was released, Villiger Chairman Heinrich Villiger was not satisfied with the blend and the decision was made to remove it from the market. Mr. Villiger worked with master blender Jose Martias Maragoto at the ABAM to tweak the blend.

While the new blend has been a critical and commercial success for Villiger, both Mr. Villiger and Maragoto felt they could do even better.

“As I have stated in the past, the Villiger La Flor De Ynclan cigar has been an ongoing labor of love for us, and we feel that we have further refined the blend with the addition of this special edition lancero vitola,” commented Mr. Villiger in a press release.

The new Villiger La Flor De Ynclan measures 6 3/4 x 43. It will be presented in 25count boxes, but production will be limited to 500 boxes. The blend features an Ecuadoran wrapper, Indonesian binder and a filler blend of Nicaraguan and Dominican tobaccos. The Lancero Especial becomes the fourth vitola in the line, but first limited edition offering.

The cigar is rather large for a lancero. Most lanceros I've reviewed lately are 38 ring. This cigar is a 43. Will that have an effect on the flavors to the negative? Or, a positive?

The cap is finished with a small pigtail. 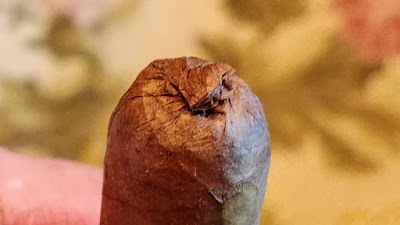 The cigar has some visible veins but has a nice feel in the hand. 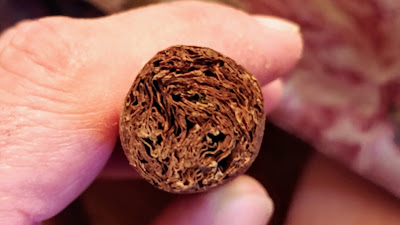 The test draw after taking the small pigtail from the cap was good. The initial flavors at light up were a sweet, pink grapefruit, ample amounts of cinnamon and brown sugar, white chocolate, and a nice, mild black coffee base. There was black pepper initially rated at a 6 1/2 to 7. The front end flavors are extremely sweet and work very well together. They are somewhat candy-like.

After 1/2 inch the flavors meld together into a somewhat liqueur flavor. The flavors are fluid-like and have an alcoholic feel to them. In a word, nice. They flow over the tongue and palate. 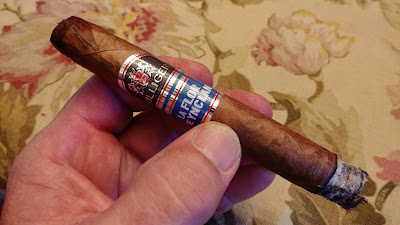 At the first third (29 minutes) the black pepper is intensifying. It's around a 7 1/2 now. The pink grapefruit notes have changed to a straight orange citrus. There is a ton of brown sugar and cinnamon attached to it. There are also some buttery notes now. They may have come from the white chocolate notes, which are still there. The finish is a buttery cream with a large amount of lingering black pepper. The lingering black pepper is amazing. It lingers all over the palate. The cigar is medium to full bodied which surprises me a bit. You don't have the flavors of a full bodied cigar but yet it is moving in that direction. It is a "sneak ligero". You can feel the effects of the ligero already. The front end flavors continue to be like a liqueur. They are fluid-like and flow over the palate with intense sweetness. I am very impressed by this cigar at this point. For the first third I am rating it a 95. 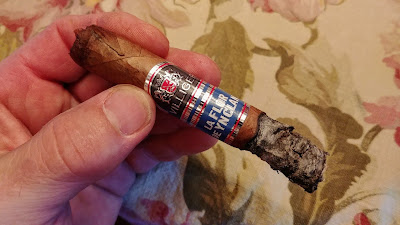 At the second third (58 minutes) the citrus notes are morphing into a sweet cedar. You still have massive amounts of brown sugar and cinnamon which is very tingly. But, now instead of the white chocolate you have a buttery caramel, which only makes the front end flavors better. The black pepper is up to an 8. The black coffee is more prominent but not intrusive. It mixes well with the front end flavors. The cigar is full bodied. The finish is now very sweet and one of brown sugar and caramel with a lot of lingering black pepper. The cigar has changed but none for the worse. I am maintaining my score of 95. 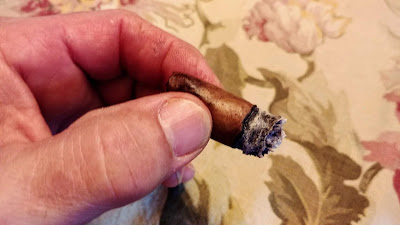 The cigar lasted 1 hour 33 minutes. The same great flavors continued. The cigar is very full bodied. That's probably the most surprising thing about this cigar; the power. You simply do not taste flavors that would equate to a full bodied cigar yet this one definitely is. The front end flavors are fantastic. The finish is fantastic. Full bodied. Ample amounts of pepper on the front end and finish. It's hard to find anything bad to say about this cigar. With only 500 boxes produced there are not a lot on the market but plenty for you to find them. I will be seeking out more of these to add to my rotation. I simply loved this cigar. The final third maintains the score of 95. I highly recommend these. You can purchase these amazing cigars HERE. 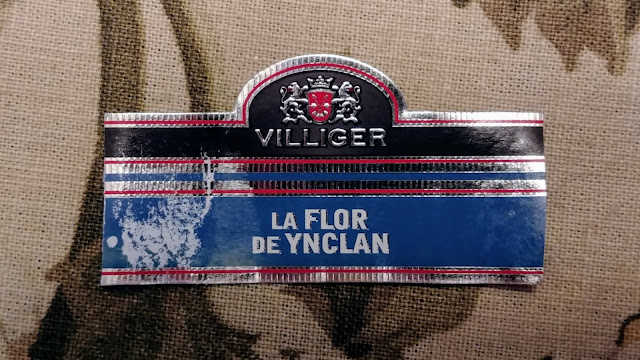