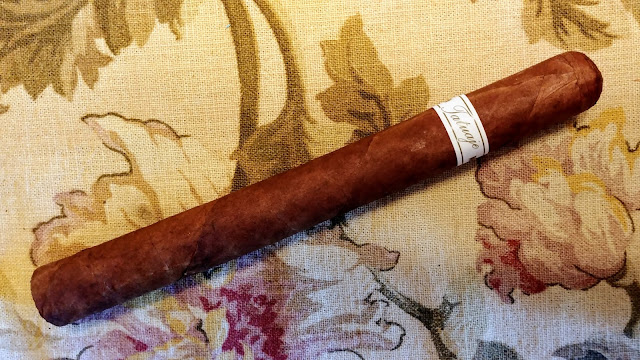 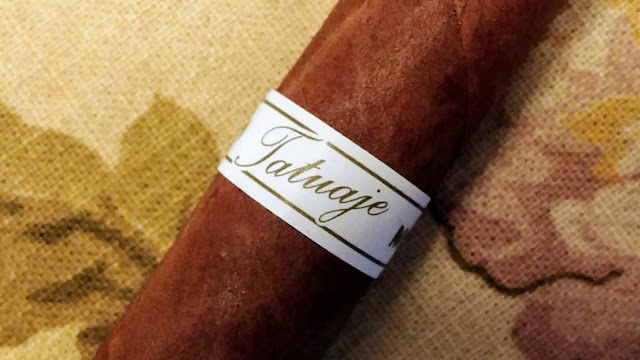 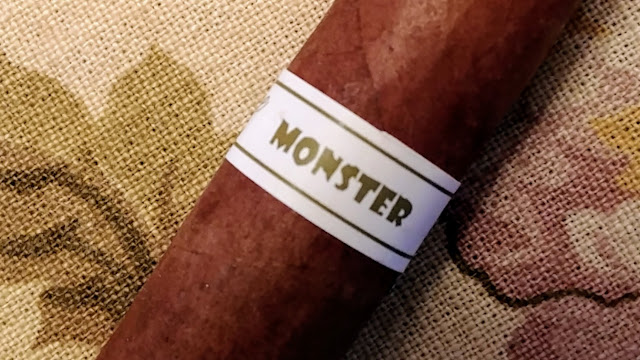 (Description taken from Cigar-Coop.com website)
At the 2018 IPCPR Trade Show, Pete Johnson and Tatuaje Cigars showcased the thirteenth blend in its popular Monsters Series, Tatuaje – The Bride. It’s a character that pays homage to the classic horror film character, The Bride of Frankenstein.

The Monsters Series made its debut back in 2008 with Tatuaje – The Frank, paying homage to the character of Frankenstein. Since then, each October (just before Halloween), a different blend has been released in an elongated cigar format such as a Double Corona or Churchill.

For a Connecticut broadleaf the wrapper is rather light; a medium brown. The cigar has a nice feel in the hand. 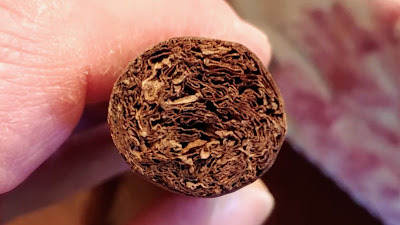 The test draw after cutting the cap was good. The initial flavors at light up were a tangy, sweet orange citrus, lots of brown sugar, a little cinnamon, nutmeg bridging over to light chocolate fudge and an earthy black coffee. There was black pepper rated at 7 1/2. Nice start. 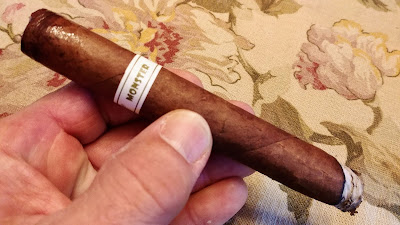 At the first third (23 minutes) I got more of the earthy black coffee. The fudge notes remain subtle and you get them right before the coffee notes. The tangy citrus seems to be wanting to morph over to a sweet cedar. You still have the brown sugar and a little cinnamon, and nutmeg. I have also noted some smooth, sweet caramel in the mix. The cigar is nice and sweet. You get the most darker notes when you retro hale. The cigar is medium bodied. The finish is low levels of fudge, caramel, and nutmeg with a minor amount of lingering black pepper. The first third was impressive. I rated the first third at a 93. 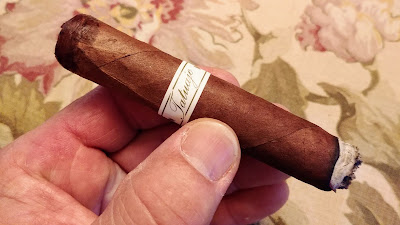 At the midpoint (38 minutes) the flavors are really jumping. In the last segment I noted that the flavors seem to be morphing over to a sweet cedar but they are back to a pronounced, sweet, tangy citrus with plenty of brown sugar, cinnamon, and caramel. The cigar is very sweet at this point. It's almost like that flavor you get in an orange baby aspirin. The nutmeg is more elevated but it does not detract from the other flavors. The darker notes still remain in a low level amount. But, the fudge flavor lingers in the same amount from the front end all the way through the finish, along with the nutmeg and caramel. The lingering black pepper is up. The cigar is still medium bodied. The cigar is very impressive at the midpoint. I rated the midpoint at a 95. 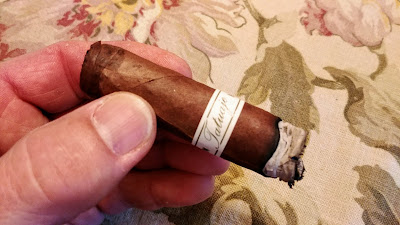 At the second third (57 minutes) the flavors have not changed but the fudge notes are elevate somewhat. The massive sweetness is still there but it is slightly decreased by the elevated fudge notes. The coffee notes have increased slightly. The finish flavors are unchanged but I got a little more fudge on the finish. The cigar is medium bodied leaning toward medium to full. With the elevated fudge notes and the slight decrease in sweetness I lowered the second third score to 94. 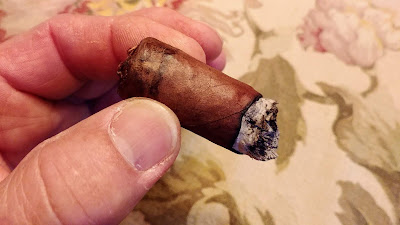 The cigar lasted 1 hour 22 minutes. Nothing changed in the cigar from the second third through the end. It has the same flavors. The cigar is a low grade medium to full bodied. The finish is unchanged. This is a very good cigar. If not for the price point I could smoke this cigar every day. I very much enjoyed it. I rated the final third at the same 94. These are on shelves now and you should put them on your must-try list. You can purchase these cigars HERE. 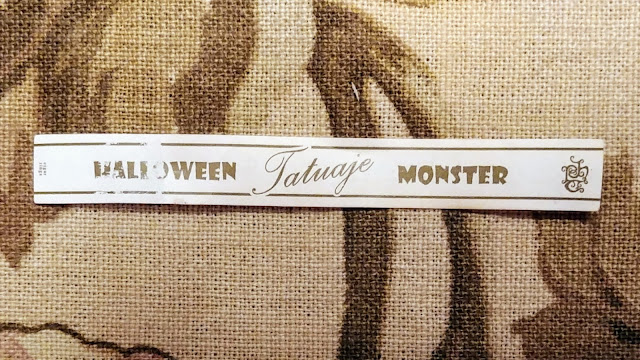