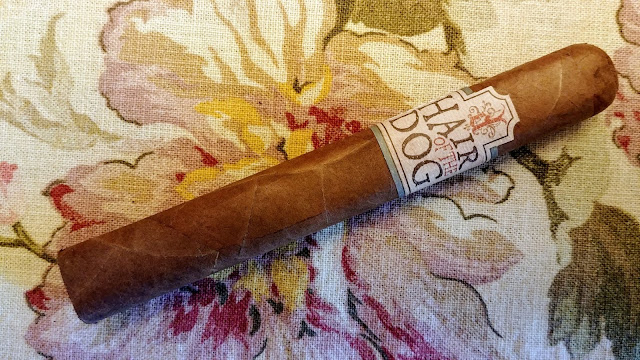 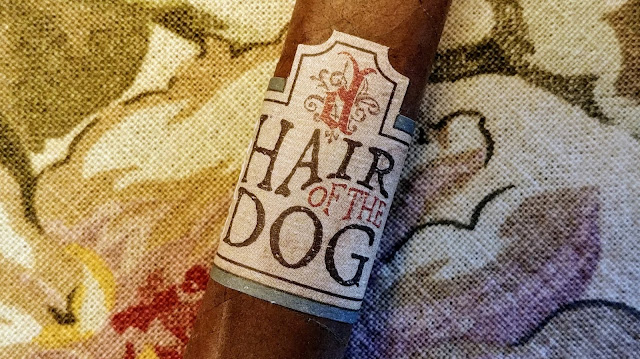 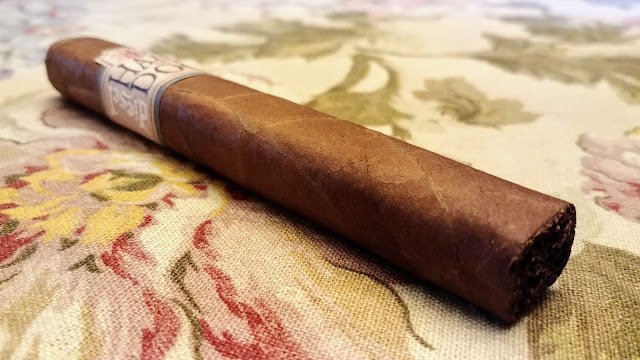 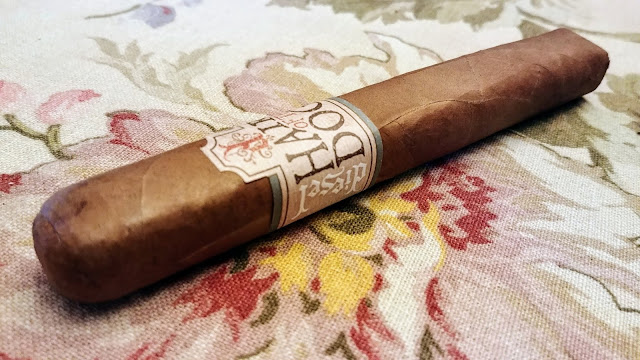 (Description taken from Cigar-Coop.com website)
General Cigar has introduced a limited edition offering under its Diesel line called Hair of the Dog. It’s a project that was developed by AJ Fernandez and General Cigar Senior Brand Manager Justin Andrews.

Produced at Tabacalera Fernandez in Estelí, Nicaragua, Diesel Hair of the Dog features a Nicaraguan Habano filler covered by an Ecuadorian Sumatra binder and finished with an Ecuadorian Habano wrapper. The cigar is available in one size – a 6 x 54 box-pressed Toro. It’s packaged in 10-count boxes with a total of 5,000 boxes produced. Pricing is set at $10.00 SRP.

“Diesel Hair of the Dog was blended to have just the right amount of kick. It’s not an overly powerful cigar, yet it really delivers on the flavor. For the cigar lover who’s looking for the hair of a dog after a night of over-indulgence, or for anyone who seeks the complexity of Nicaraguan tobacco, Hair of the Dog is definitely going to do the trick,” commented Justin Andrews in a press release.

Many of you will remember a former Diesel Hair of the Dog cigar but I contacted General Cigar and they said this is a totally different blend.

The cigar is a milky brown with several visible veins but they do not protrude. The cigar is box pressed and has a nice feel in the hand. 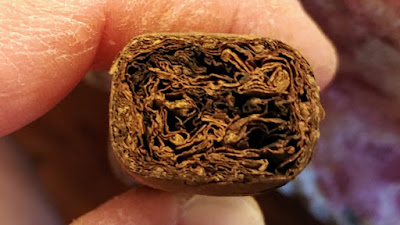 The test draw after cutting the cap was good. The initial flavors at light up were a pronounced orange citrus with some cedar notes, ample brown sugar and cinnamon, smooth notes of caramel, creamy nutmeg, and a light black coffee base. There was black pepper which I rated at a 7 1/2. This is a very sweet cigar. Nice start. 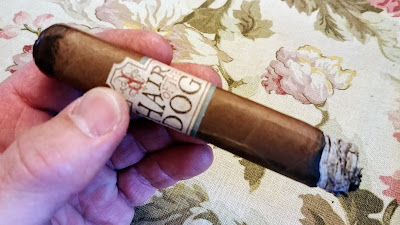 At the first third (27 minutes) the flavors are pretty much like they started. The citrus/cedar is elevated, along with the brown sugar, cinnamon, and caramel. The nutmeg is very smooth and creamy and accentuates the flavors; it does not detract. The pepper is still good and may have moved up slightly. The black coffee base is there but it does not get in the way. The finish is caramel and nutmeg with nice lingering black pepper. The cigar is medium bodied. This is a very tasty cigar. I rated the first third at a 94. 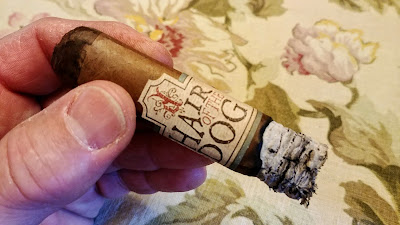 At the second third (1 hour 5 minutes) the nutmeg has risen greatly which takes some of the sweeter notes away. There is also a salty note in the cigar. Neither of these sink the cigar but they should be noted. The citrus/cedar is still the prominent flavor but the brown sugar, cinnamon, and caramel have decreased slightly due to the uptick in nutmeg. The coffee notes, black pepper, and finish are unchanged. The cigar is still medium bodied. Due to the uptick in nutmeg I am lowering the second third score to a 92. 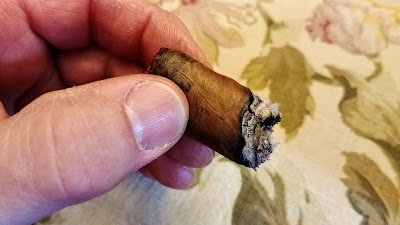 The cigar lasted 1 hour 32 minutes. Some of the sweetness came back in the final third which means the nutmeg dipped. I also lost the salty notes. The cigar reached medium to full bodied in the final third. The finish is unchanged. I like this cigar much more than the Whiskey Row. This cigar has a lot of notes that I really like. And, with the improvement it made with a little rest it may get even better with more humidor time. This is a very good cigar and on shelves now. I rated the final third at 93 with the return of some of the sweetness. You can purchase these cigars HERE. 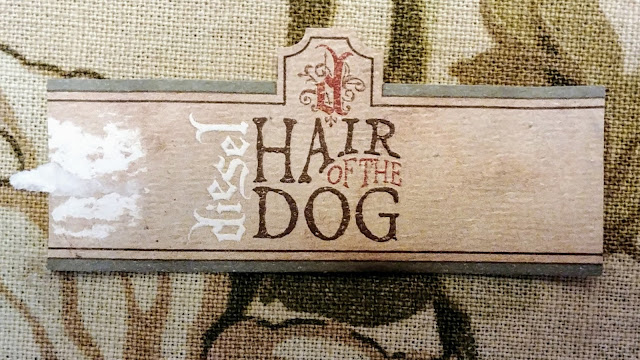