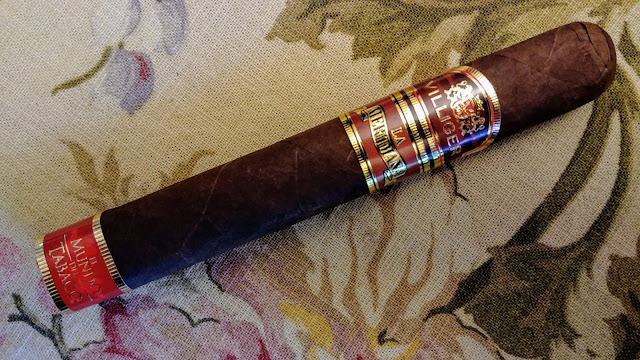 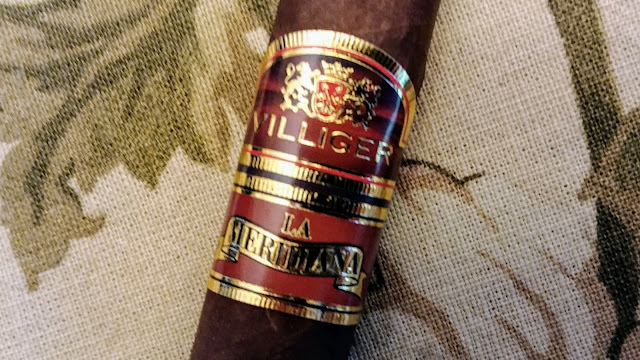 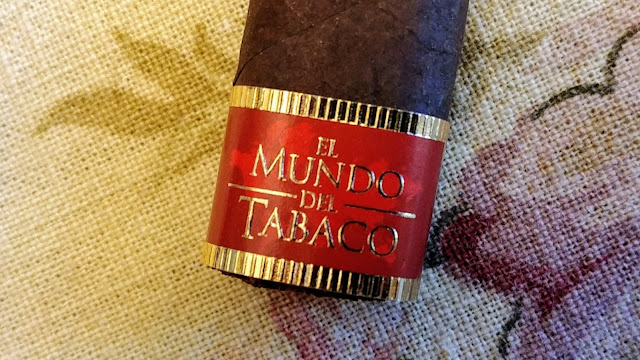 The Villiger La Meridiana bases its historical roots, in a long forgotten Cuban factory named “La Meridiana”. The factory owned by Pedro Murias, was once of the largest and most well-known cigar factories, which determined the cityscape of Havana at the end of the 19th century. Sadly, Murias was forced to sell La Meridiana factory due to unrest in Cuba during the Cuban war of Independence. The sale went through shortly after the war ended in 1898, and just like that, Pedro Murias along with the original La Meridiana cigar factory became a fading memory.

The resurrection of “La Meridiana” came from Heinrich Villiger’s love of everything Cuban. During his many trips to Cuba he discovered the name and rich history of the Meridiana factory, and thought to create a full-flavored cigar, beautiful and elegant enough to carry on the La Meridiana name in honor of Pedro Murias.

The cigar has a reddish hue and a very nice feel in the hand. 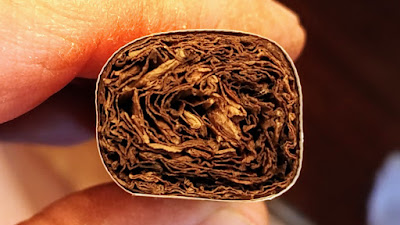 The test draw after cutting the cap was very good. The initial flavors at light up were a pronounced orange citrus, peach, brown sugar, cinnamon, leather, and black coffee.  The peach flavor is rather unique in cigars but it is very nice. There was black pepper which I rated at an 8 and it's very nice when retrohaled. 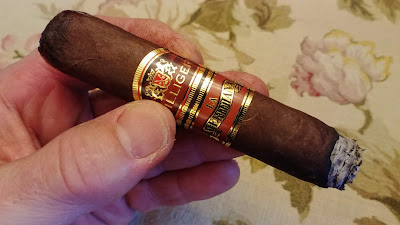 At the first third (27 minutes) the cigar is blossoming. The combination of citrus and peach is quite sweet and quite tangy. There is plenty of brown sugar and cinnamon. There is also plenty of black pepper. The leather is in just the right amount and does not overshadow the cigar. Neither does the black coffee. There is also a thread of nutmeg that is in the perfect amount. The cigar is pretty much in balance. Nothing overshadows anything else. It all works together nicely. The cigar is medium to full bodied. The finish is peach, nutmeg, and cream with some nice lingering black pepper. I rated the first third at 95. 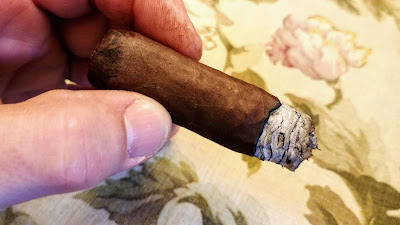 The second third (57 minutes) had the cigar staying true to the previous trajectory. There are some nice caramel notes now. There is also a touch of caramel on the finish. The cigar is full bodied at this point. The front end flavors are now orange citrus, peach, and cedar and they are the lead flavors. The brown sugar, cinnamon, nutmeg, leather, and black coffee closely follow. The cigar is not quite balanced due to the sweeter flavors taking the lead but that's ok. The cigar continues to impress me. I maintained the score of 95 for the second third. 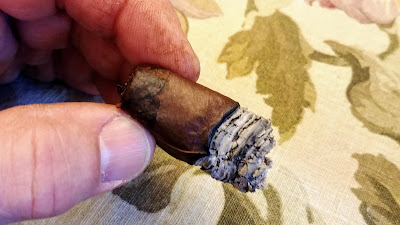 The cigar lasted 1 hour 21 minutes which was a little quicker than I expected due to the nice feel it had in the hand at the outset. But, in the final third the same great flavors continued. Nothing much changed. The cigar is still full bodied and the finish is unchanged. This is a very sweet cigar with some power and nice leather and nutmeg notes. The finish is very good. The pepper is also very good in this cigar. Villiger has a very good cigar here and I'm happy that they brought it to the US. I maintained the previous scores of 95 for the final third. 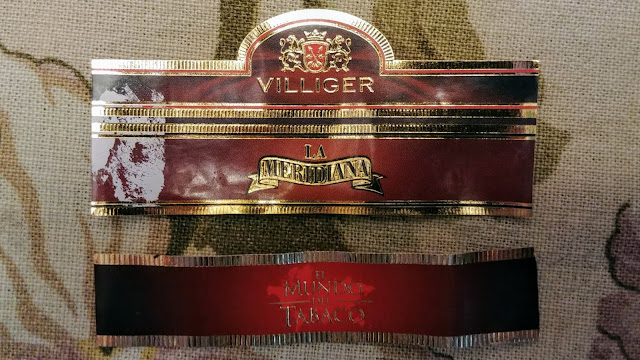