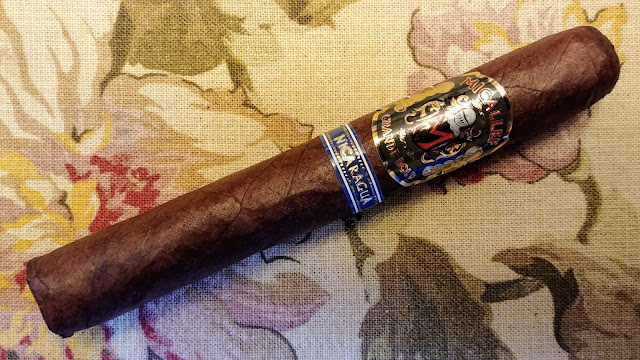 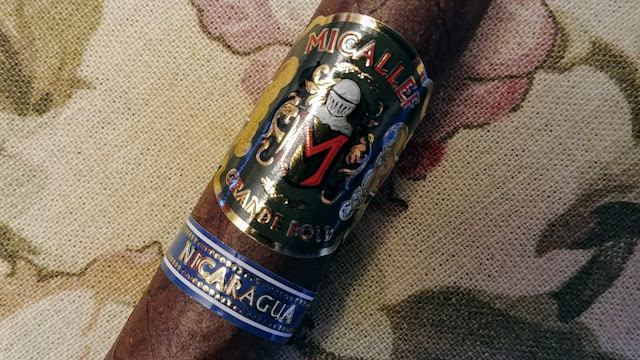 This is the second of the Micallef line of cigars that I am reviewing. This cigar came out last year. Micallef Cigars is a collaboration between the family of Al Micallef, with expertise in worldwide commerce, and Gomez Sanchez, with expertise in handcrafting the finest cigar lines in the world.

The cigar is quite dark and well made with a very nice feel in the hand. 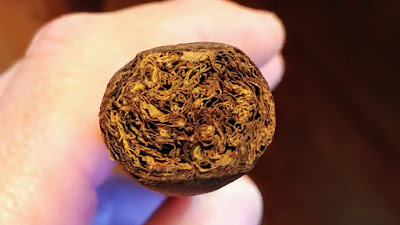 The test draw after cutting the cap was very good. The initial flavors at light up were a tangy orange citrus with nice sweetness but it's quickly followed by leather and an earthy black coffee. There were also brown sugar and nutmeg notes in the mix. There was a nice amount of black pepper which I rated at 7 1/2. The flavors give the cigar a very powerful taste. 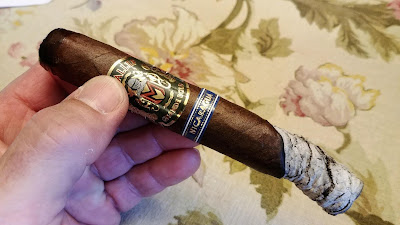 At the first third (25 minutes) the cigar has gotten very sweet. There is a prominent orange citrus with brown sugar and a touch of cinnamon, quite a bit of leather and nutmeg, and a nice black coffee base which has toned down a little to a more manageable amount. Oddly enough, the cigar is medium bodied in strength but it remains very full in flavor. The finish is heavy in nutmeg, leather, and a touch of citrus notes to give it a hint of sweetness. There is a nice amount of lingering black pepper. I rated the first third at 94. 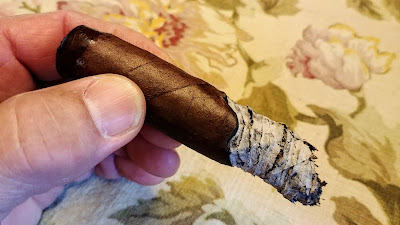 At the second third (1 hour) the nutmeg, leather, and black coffee are greatly elevated. They overshadow the sweet orange citrus notes slightly at a ratio of 55/45. The finish is unchanged. The cigar's strength is now a low grade medium to full bodied. With the dip on sweetness I slightly lowered the score to 93. 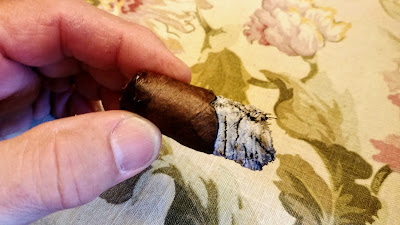 The cigar lasted 1 hour 30 minutes. The final third followed the path of the second third for the most part. The sweeter notes did elevate slightly from where they were in the second third but not enough to balance the cigar out. The finish was unchanged. The cigar remained at medium to full bodied. Oddly enough, with the Connecticut broadleaf wrapper I did not get any chocolate notes but there were ample black coffee notes. I held the score of 93 for the final third. This was a very good cigar from Micallef which you should put on your radar. 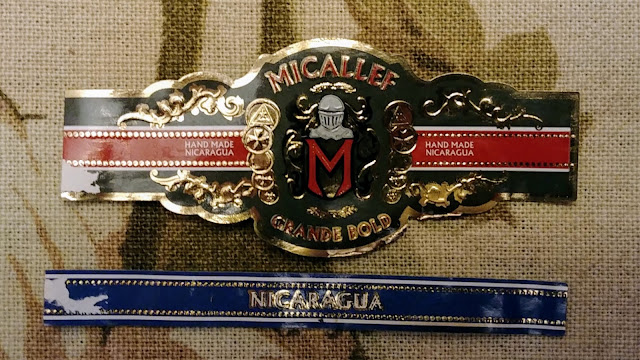 Micallef Grande is indeed a rigorous work of Micallef and Gomez and are about three generations in making cigars. Undoubtedly, this cigar is a blend of all Cuban techniques made to get good punch of flavor.