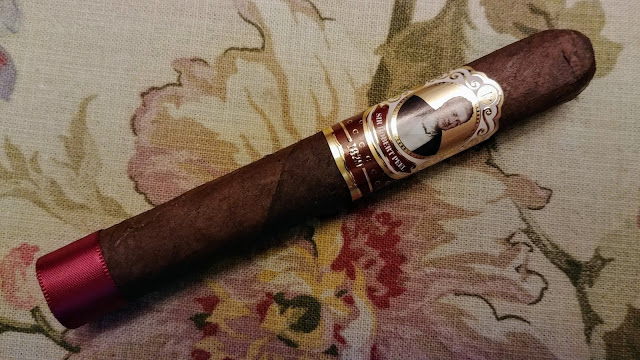 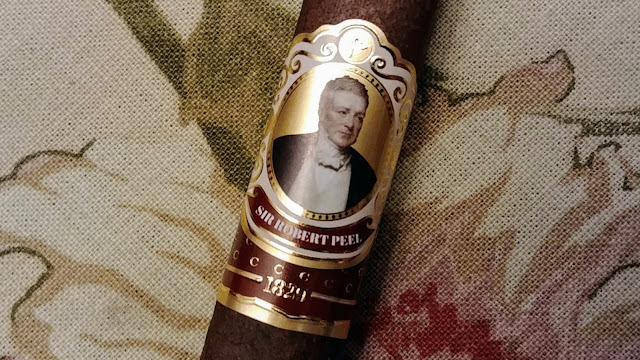 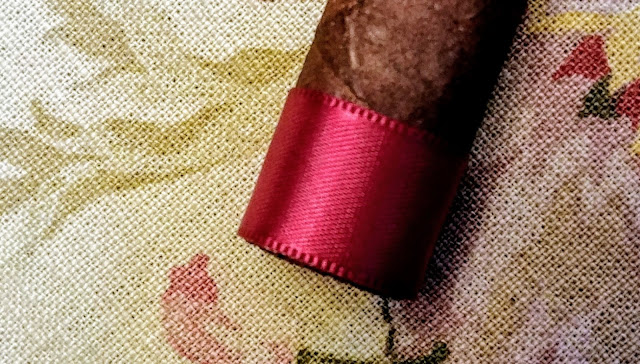 Cubariqueño Cigar Co. announced the release of the Protocol Sir Robert Peel as a regular production release at the 2019 IPCPR trade show in Las Vegas. The Cigars are offered in a natural & maduro format. The Protocol Sir Robert Peel is produced at Erik Espinosa’s La Zona Factory in Estelí, Nicaragua. The cigars will be available in a 6 x 52 box press format in boxes of 10. MSRP has been set at $119.50 per box. The maduro blend incorporates an Pennsylvania broadleaf wrapper covering Nicaraguan binder and fillers.

The cigar is well made and has the same band as the natural. The only exception is the maroon cloth band at the foot designating the maduro blend. The cigar has an average feel in the hand and the filler tobacco appears to be darker. 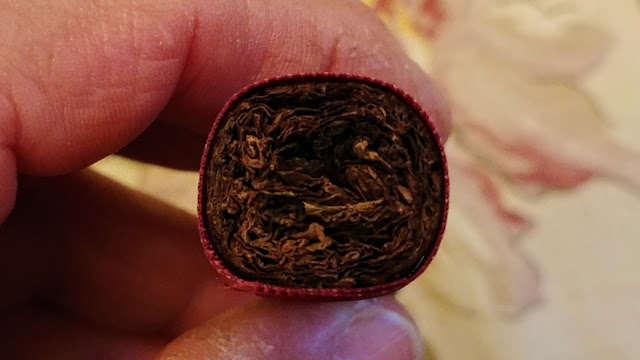 The test draw after cutting the cap was very good. The initial flavors at light up were a cedar, brown sugar, cinnamon, caramel, chocolate fudge, nutmeg, a small amount of whipping cream in the mix, and a light black coffee base. Lots of flavors. Very nice start. 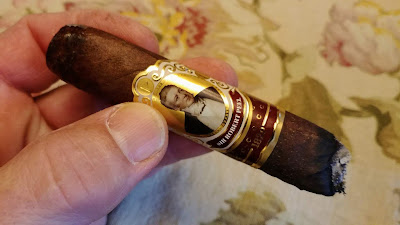 At the first third (28 minutes) I didn't have the whipping cream notes anymore. But, there was a lot of chocolate fudge, caramel, brown sugar, cinnamon, nutmeg, and black coffee. The surprising thing I noticed is the cigar is full bodied. It's early and the cigar is already full bodied. The finish is cedar, chocolate fudge, and nutmeg with a lot of lingering black pepper. At this point this cigar is more appealing than the natural. I rated the first third at 95. 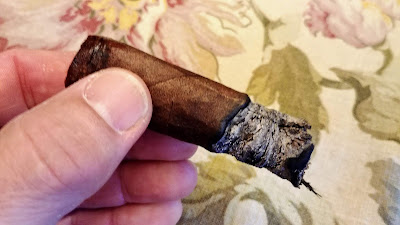 At the second third (49 minutes) not much changed. The only change is there is a little more brown sugar and cinnamon. You still also had the cedar, chocolate fudge, nutmeg, and black coffee base. The caramel notes are not showing up any longer. The cigar is still full bodied. The finish is unchanged. I like the chocolate fudge and the nutmeg adds a creamy texture. The cigar is very close to balanced. I maintained the score of 95 for the second third. 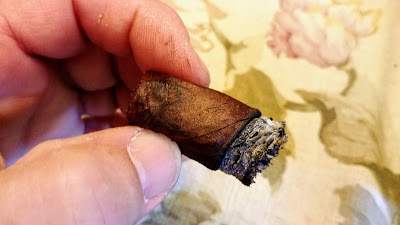 The cigar lasted 1 hour 6 minutes. About the exact same time as the natural. Not much changed in the final third. I still had the same flavor notes and the cigar is still full bodied. The finish is basically unchanged. It's been a pretty consistent cigar. There is no reason to change the score for the final third. I held the score of 95. This cigar has been very good. The chocolate fudge notes are very nice. These are available at 10% off the normal price of $119.50. Get them now for $107.99. You can purchase them HERE. 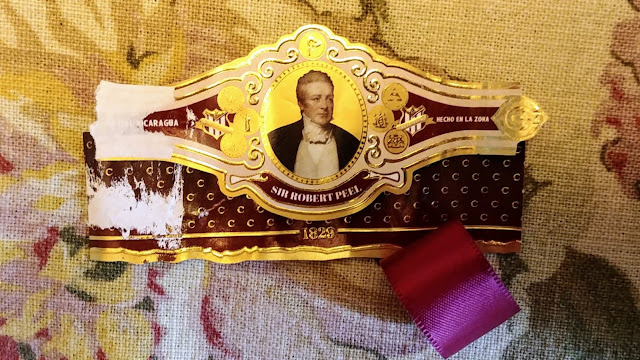