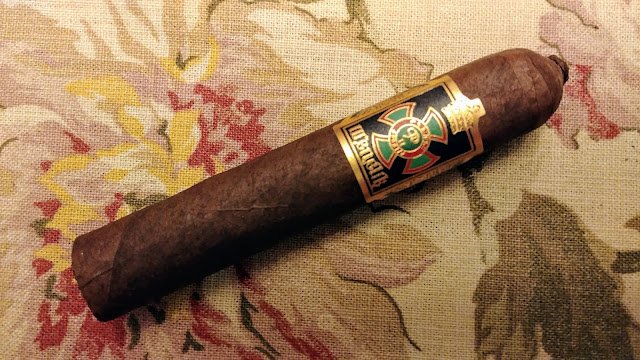 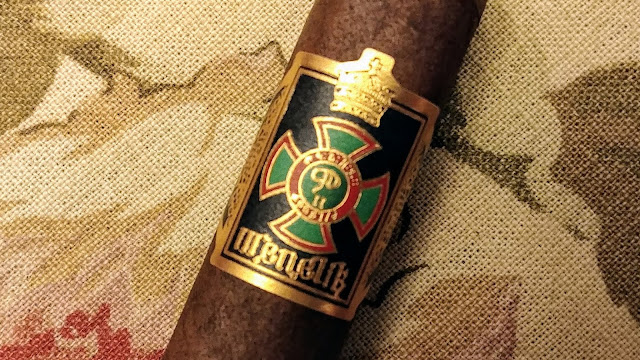 Menelik was the name of an ancient emperor of Ethiopia, who was said to be the son of King Solomon and the Queen of Sheba. Menelik was also known as Ibn al-Hakim, which translates into “Son of the Wise Man.”  This ties to two of the company’s flagship brands El Güegüense (The Wise Man) and The Tabernacle (the resting place of the Ark of the Covenant which was said to be dismantled by King Solomon).

Menelik features a San Andres Mexican wrapper over a Nicaraguan Corojo binder and fillers from Condega, Estelí, and Jalapa. It will be available in one size – a 4 1/2 x 52 soft-box pressed petit robusto measuring 4 1/2 x 52. The cigars will be presented in 12-count boxes. Pricing is set $13.00 per cigar or $156.00 per box.

The cigar is a beauty finished in a large, tight pigtail cap. 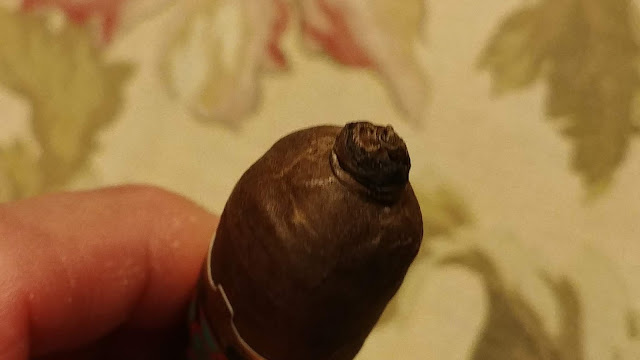 The cigar has an average feel in the hand. 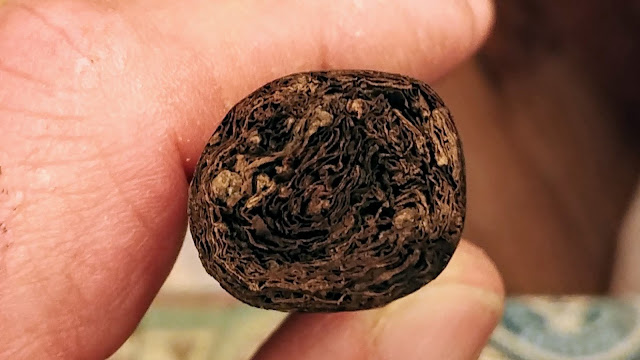 After taking the pigtail from the cap the test draw was very good. The initial flavors at light up were a dry cedar, sweet dark chocolate, cinnamon, brown sugar, touch of nutmeg, and a large amount of dark roasted black coffee. There was black pepper rated at 8 to 8 1/2 initially. It's a very dark noted cigar with nice sweetness.

As I reached the 1/2 to 3/4 inch point there were nice caramel cream notes added to the mix. They are nice, smooth, and sweet. 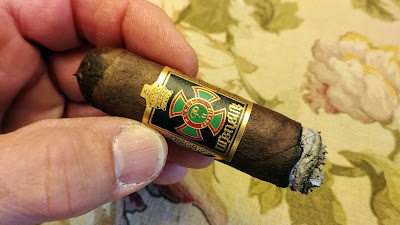 At the first third (31 minutes) the flavors are consistent. The flavors are very good. The caramel cream flavor sets this cigar apart from the El Güegüense and Tabernacle. The cigar is a high grade medium to full bodied. The finish has that caramel cream and nutmeg with a nice amount of lingering black pepper. The cigar has great flavors. I rated the first third at 95. 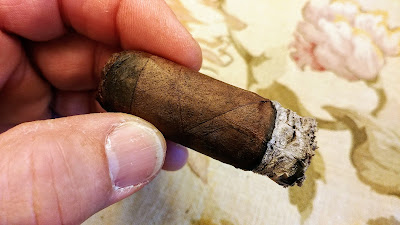 At the end of the second third (56 minutes) the cigar turned darker. The coffee notes rose taking some of the sweetness from the chocolate and caramel cream but not to a great degree. The cigar is full bodied. The finish is unchanged. With the elevated coffee and decreased sweetness I lowered the second third score to 93. 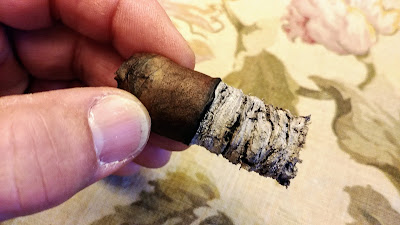 The cigar lasted 1 hour 16 minutes. In the final third the coffee notes decreased and the sweetness came back up but not quite to the degree they were in the first third. The cigar finished full bodied and the finish was unchanged. This is a very good maduro cigar. I enjoyed it and with the positive changes in the final third I raised the score to 94. These are back on shelves and online now. Look for them. 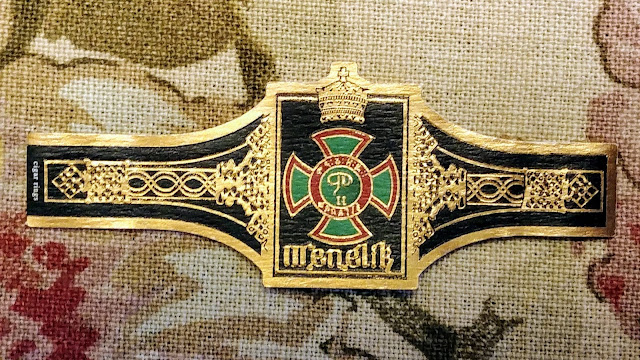