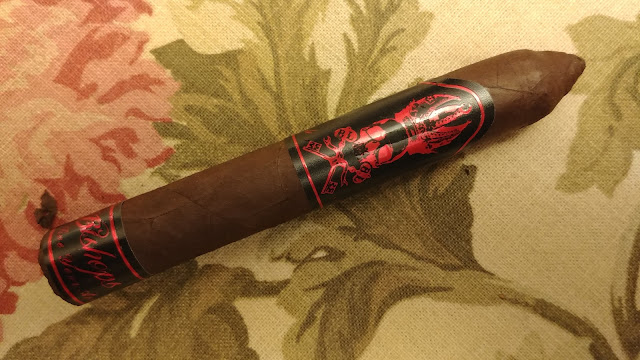 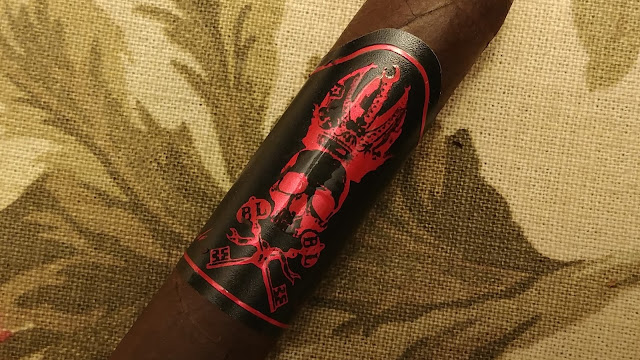 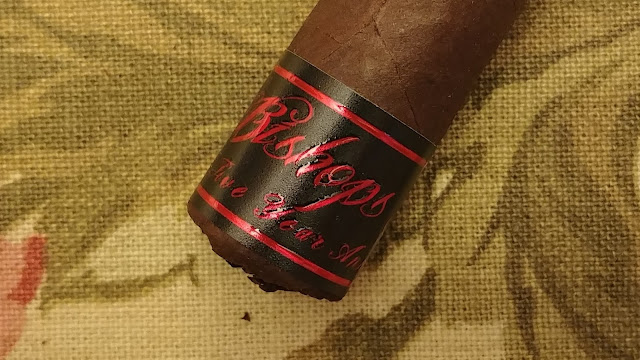 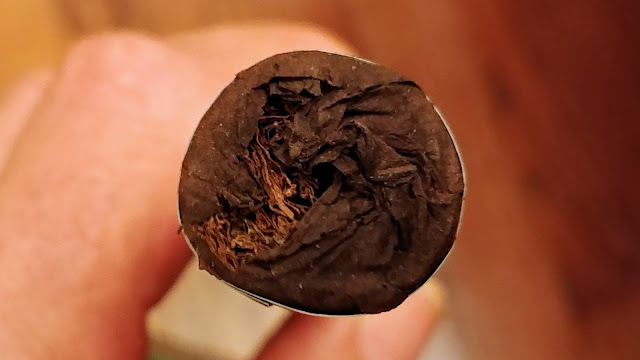 The test draw after cutting the cap was not good. I was not surprised as these have a very dense cap and I do not take much off. I used my PerfecDraw tool to open the draw. The initial flavors at light up were an orange citrus/cedar combination, a lot of brown sugar, cinnamon, pasty nutmeg, and a dark roasted black coffee. There was nice pepper rated at 7 1/2 to 8. A very nice start which is a little different from the lancero.
At the one inch point (10 minutes) the dark chocolate notes entered the picture. They seem to be somewhat sweet but it may be coming from the citrus or brown sugar notes. 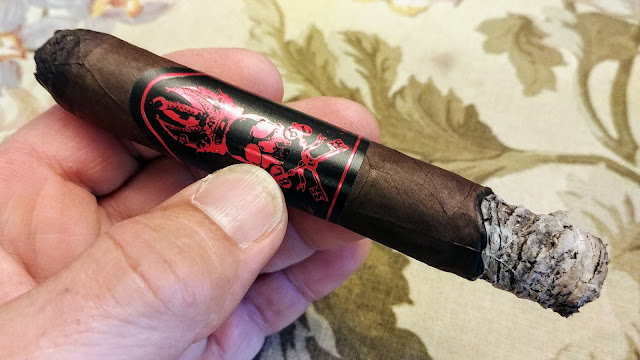 At the first third (27 minutes) I'm getting a lot of brown sugar. The foremost flavor has aspects of cedar but more aspects of orange citrus. There is also quite a bit of cinnamon. There are plenty of pasty nutmeg, dark chocolate, and black coffee notes. The cigar is medium to full bodied. The finish is black coffee, dark chocolate, and a touch of brown sugar sweetness with nice lingering black pepper. This robusto is quite impressive. I rated the first third 96. 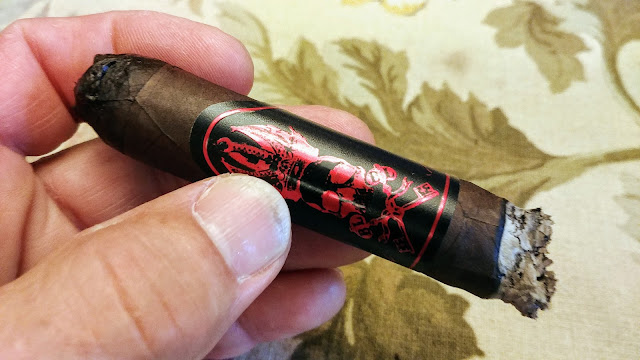 At the second third (56 minutes) the sweeter notes are still going great. There is a lot of black coffee in the cigar but the sweeter notes really hold their ground. The nutmeg is pasty and smooth. It does not overtake the cigar. The cigar is close to full bodied. The finish is unchanged. This cigar is coming across as very sweet. I like that. At this point I held the score of 96. Very tasty. 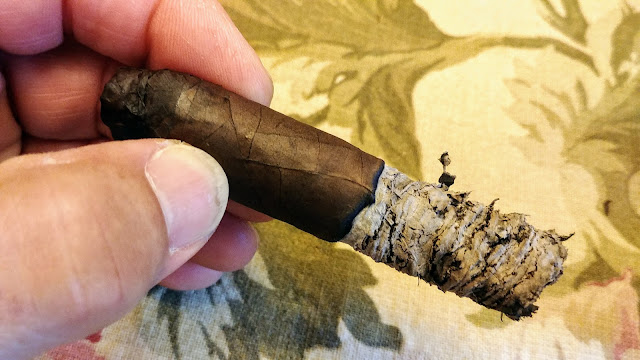 The cigar lasted 1 hour 12 minutes. The nice flavor notes continued right to the end. I am still surprised that the larger ring had such sweet flavors. The cigar ended full bodied. The finish was unchanged. While most people wanted to smoke the lancero this robusto is equally as good even though it's a little different. It's different in a good way. I rated the final third 96. 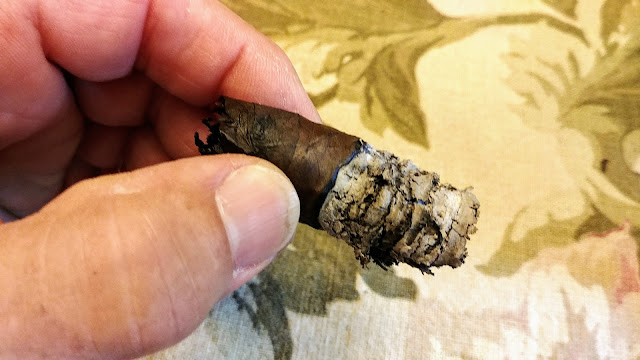 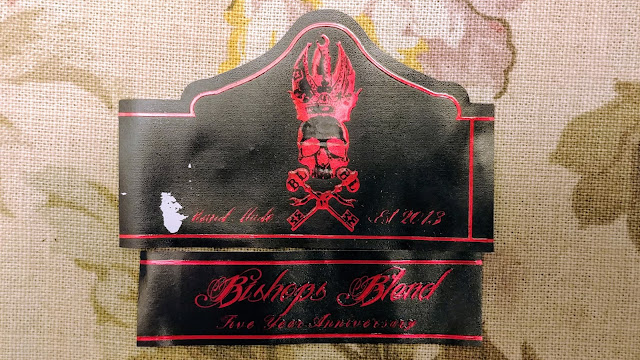