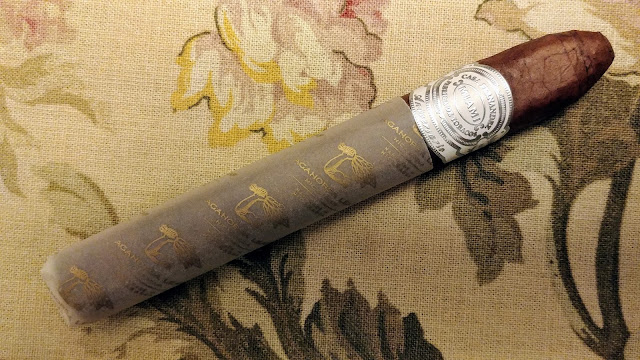 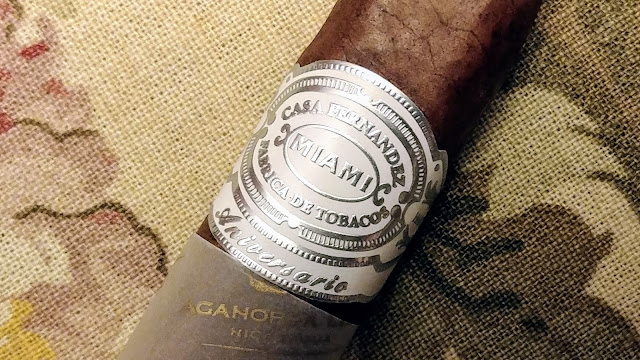 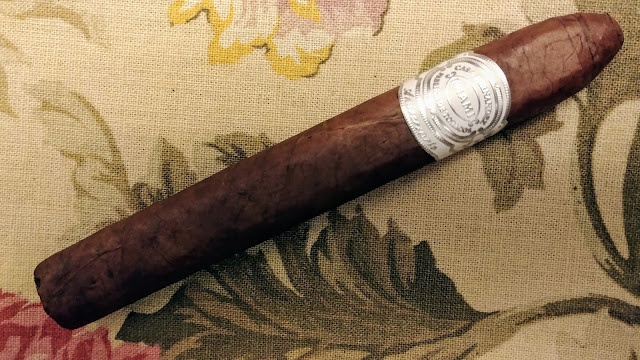 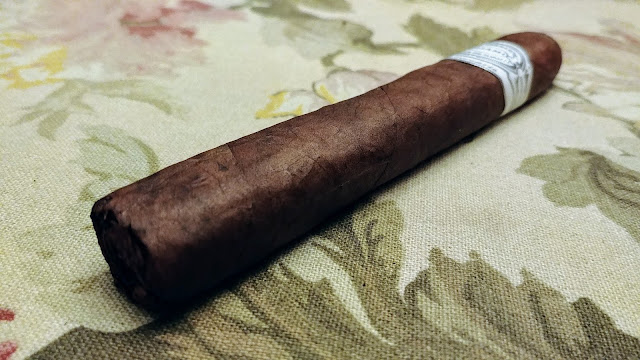 In addition to the Shade Grown Corojo wrapper, the blend consists of 100 Nicaraguan tobaccos. All of the tobaccos come from the Aganorsa farms. The cigar itself is a 6 1/4 x 54 box-pressed viola finished with a 109 cap. A 109 cap is tapered near the head of the cap, but still finished with a flat-top. Aganorsa Leaf says the rolling of the Casa Fernandez Aniversario Cuban 109 was rolled by a single Torcedor at its Miami factory without the use of a Liberman Machine.

The Casa Fernandez Aniversario Cuban 109 is presented in ten-count boxes. A total of 250 boxes have been allocated for this release. Pricing is set at $13.09 per cigar.

The cigar is expertly made and has a nice feel in the hand. 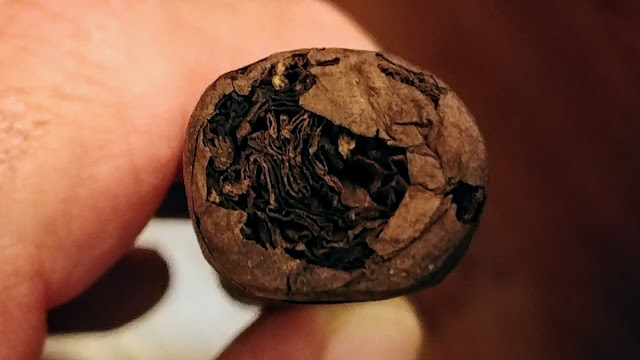 The test draw after taking the minimum from the flat 109 cap was very good. The initial flavors at light up were chocolate, brown sugar, cedar, nutmeg, and black coffee. Initially there was black pepper rated at 7 1/2.

At the first third (34 minutes) the cigar is having burn issues. The burn is off and I will let it try to self correct. But, that's about the only negative thing I can say about this cigar. The chocolate notes have really come out. The black pepper is increasing, seemingly with every puff. There remains nice cedar and brown sugar. The nutmeg is floating in the mix but it does not call attention to itself. The nice black coffee base is there but it also does not call attention to itself. You will notice the nice chocolate and brown sugar notes. The cigar is actually a low grade full bodied at this point. The finish is chocolate and nutmeg with a very nice amount of lingering black pepper. The cigar is very good at this point. I rated the first third 95. 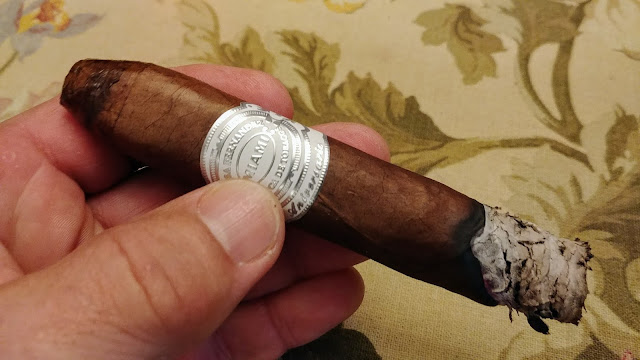 As I transitioned through the second third (1 hour) the cigar self corrected the initial burn issue but another one popped up. But, like the first one I can tell it will also self correct quickly. As far as the cigar flavors, they are just about like they were in the first third. The black pepper is increasing. The front end black pepper is very smooth but the lingering black pepper is popping and seems to last and last. The chocolate notes are still very good. They are more like a milk chocolate but not quite as sweet. And, the other flavors are still in play; cedar, brown sugar, nutmeg, and black coffee. The cigar remains full bodied and the finish is unchanged. A very good cigar. I maintained the score of 95. 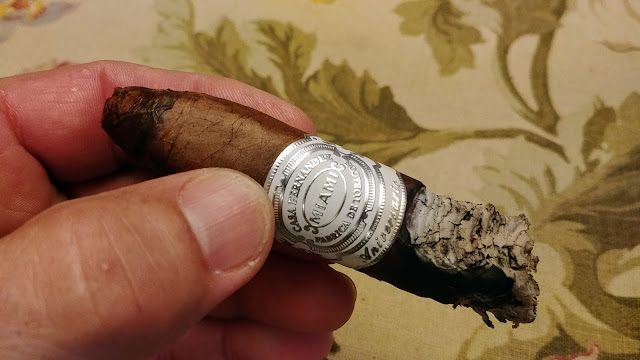 The cigar lasted 1 hour 31 minutes. The cigar did self correct the bad burn. The cigar flavors are just about the same. Over the coarse of the cigar the cedar and brown sugar steadily increased making the chocolate notes even more enjoyable. The shade grown corojo maduro remained very tasty. The cigar is a low grade full bodied. The finish is unchanged. This is a very good cigar and one of the better Anniversario's I've sampled. I maintained the score of 95. 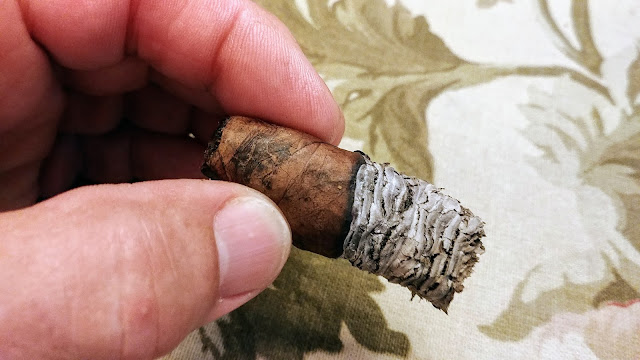 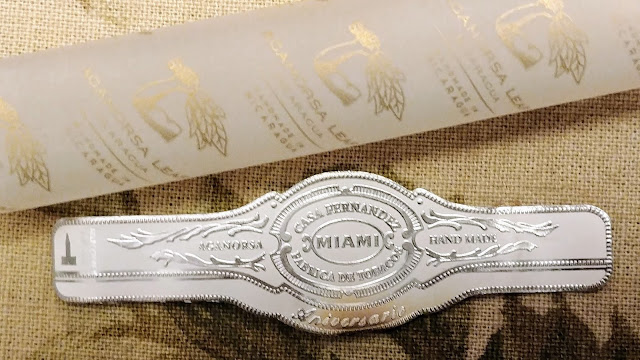