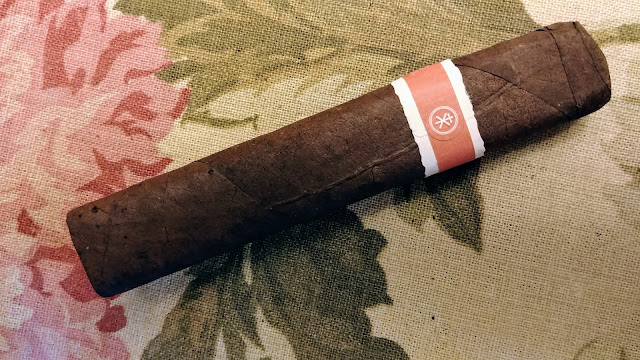 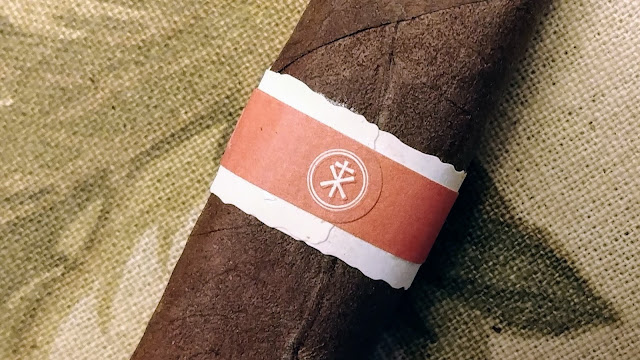 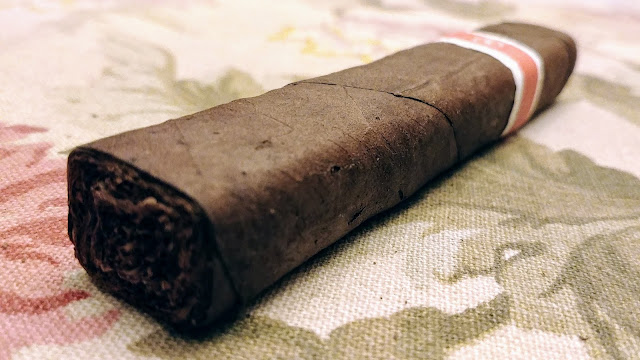 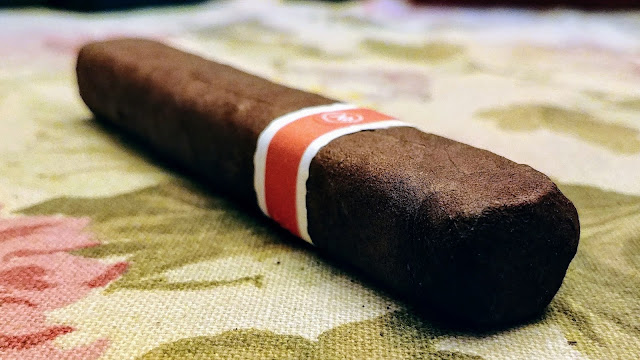 RoMa Craft Tobac co-founder Skip Martin was developing the concept for Neanderthal, he discovered that increasing the strength of the blend through adding ligero is something that really did work. At the same time, Martin learned that different tobaccos have different nicotine levels. He was introduced to a Pennsylvania Double Ligero leaf known as Green River Valley Sucker One (GR-S1). This is a regrowth leaf from Pennsylvania broadleaf that has a naturally higher nicotine level (between 9% to 13% – significantly higher than the 5% – 6% found in Estelí Ligero). Using this leaf allowed Martin to increase the blend’s strength. The difference is when it comes to the Neanderthal LH, Martin has stated the blend uses a whole leaf of the GR-S1 tobacco – which is nearly two to three times the amount found in the original Neanderthal HN line.

While Pennsylvania GR-S1 may be the secret sauce to the Neanderthal line, there are tobaccos from four countries in this blend. This includes a Mexican San Andres wrapper, a U.S. Connecticut binder, and tobaccos from Nicaragua, the Dominican Republic, and of course the Pennsylvania GR-S1 leaf. As with all production for RoMa Craft Tobac cigars, it is handled out of the Nica Sueño factory in Estelí, Nicaragua.

The Neanderthal LH is offered in one size – 4 3/4 x 56 box-pressed viola. The cigar is presented in 15-count boxes.

The cigar is a dark brown rectangular block. The cap is flat. The box press is rather sharp. Nice looking cigar. 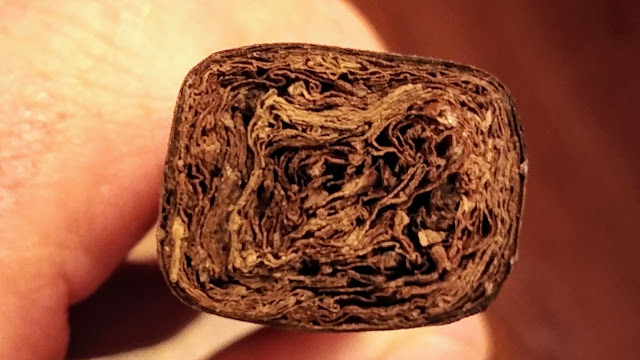 The test draw after cutting the flat cap was very good. The initial flavors at light up were chocolate, citrus, citrus peel, brown sugar, leather, nutmeg, and black coffee. There was black pepper rated at 7 1/2. The leather and orange peel seem to be teaming up for their own unique flavor. Nice start.

At the first third (31 minutes) the cigar settled down nicely. I did not have as much orange peel at this point. There are now also cinnamon notes in the cigar. The cigar is very smooth. There is not an extreme amount of chocolate or coffee in this heavy maduro cigar. All the flavors are starting to meld together. The cigar is a high grade medium to full bodied. The finish is nutmeg and semi-sweet chocolate with a nice amount of lingering black pepper. The cigar is much better now than it was at the outset. I rated the first third 95. 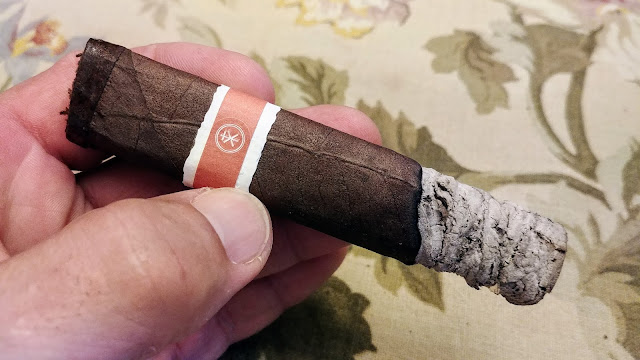 Moving through the second third (54 minutes) the chocolate notes really came out. But, the orange peel notes have also increased. The cigar is now full bodied but it's very manageable with a little something on your stomach and smoking the cigar slowly. The other notes of brown sugar, light cinnamon, light leather, nutmeg, and black coffee are still in play. The front most flavor if citrus is now tasting more like cedar. The finish has nice chocolate notes with a dribble of citrus sweetness and nutmeg. The lingering black pepper is very good. The cigar took a slight turn downward. I rated the second third 94. 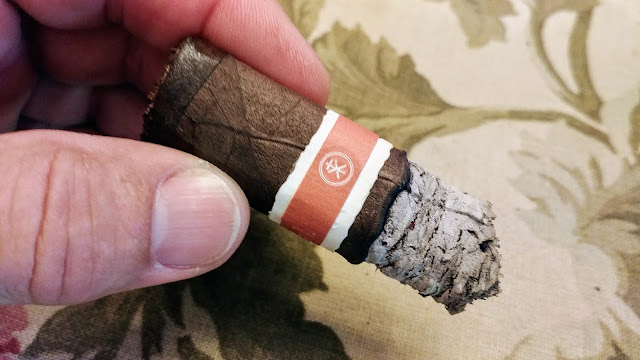 The cigar lasted 1 hour 17 minutes. In the final third the cigar reverted back to the nice overall sweetness and very decreased orange peel. It's hardly noticeable now. Now there are nice chocolate, brown sugar, and cinnamon notes, subdued orange peel notes, light leather, nutmeg, and black coffee. The cigar remains full bodied. The finish is unchanged. The cigar really bounced back and I like it. I rated the final third 95. A very good addition to the Neanderthal line. 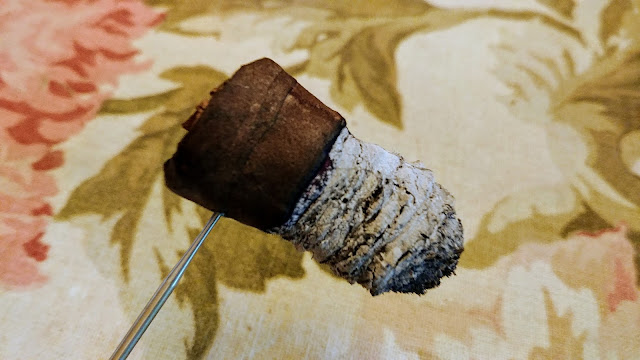 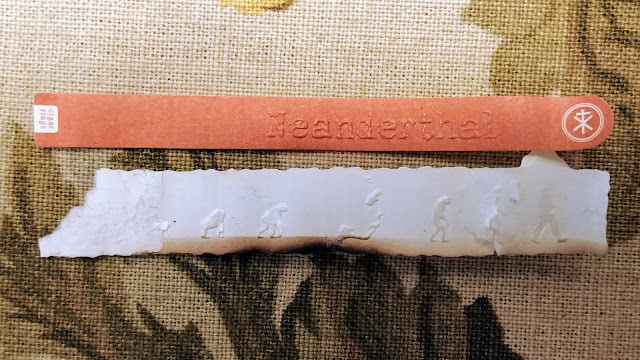