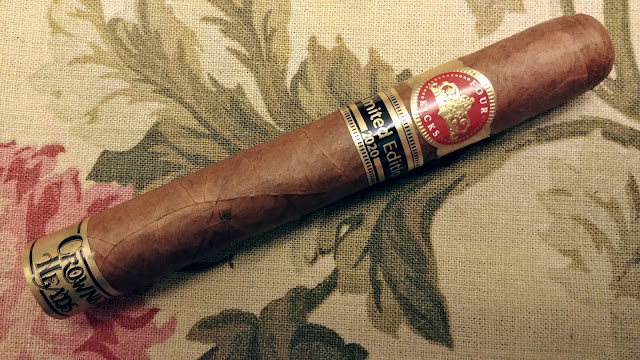 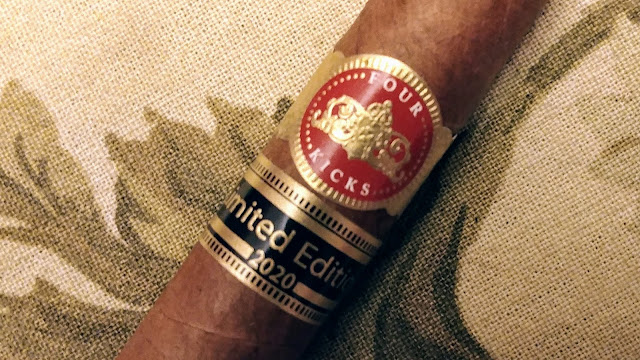 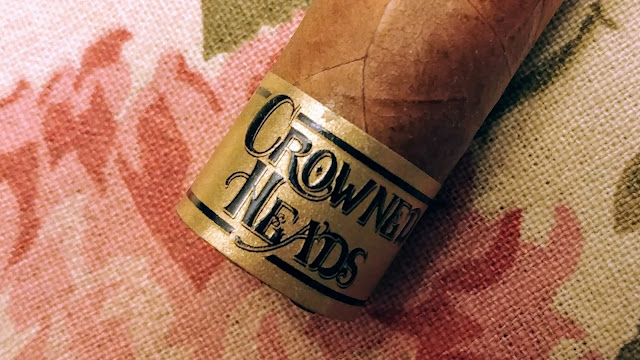 Crowned Heads Cigars has announced its Four Kicks Mule Kick Limited Edition 2020. In the past four years, Mule Kick has become an annual release and the 2020 edition marks the fourth different wrapper used on the series.

“The wrapper we’ve selected to utilize on the Mule Kick 2020 is very special,” commented Crowned Heads co-founder Jon Huber in a press release. “I first experienced this leaf on a cigar in 2016 that Ernesto (Perez-Carrillo) gave me to try at that year’s IPCPR trade show and I immediately was impressed; that cigar would be released later as the EPC Encore line. We went on to use that wrapper on a 2017 limited edition (Paniolo Especial 2017) and I’m very excited to once again feature it on this year’s Mule Kick LE.”

The cigar looks nice and has an average feel in the hand. 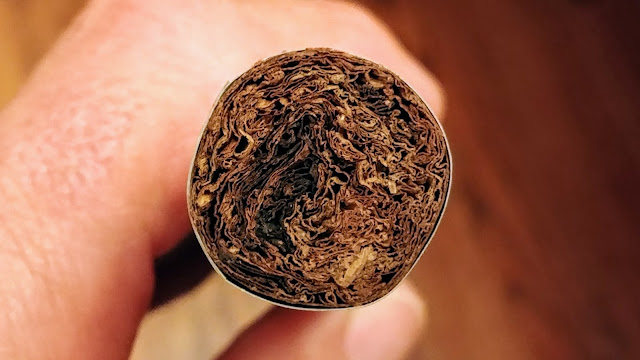 The test draw after cutting the cap was just a bit firm but very workable. The initial flavors at light up were cedar, brown sugar, creamy nutmeg, and a very earthy black coffee base. There was black pepper rated at 7. There is not an abundance of sweetness at the outset.

At about 1 inch in (17 minutes) the flavors have developed and blossomed. Now the flavors are a very sweet, predominantly citrus with some cedar influence, a lot of brown sugar and cinnamon, orange peel, nutmeg, and earthy black coffee. The cigar has much more sweetness now. The black pepper seems to be better now also. 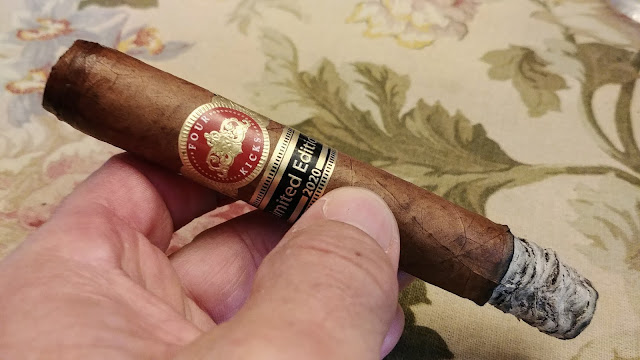 At the first third (27 minutes) the burn is perfect. The ash is still intact and appears to be very tight. The cigar has the same flavor notes as the one inch point but now there are some earthy, leathery notes too. There is a very high pitched citrus flavor with a lot of brown sugar. I still had cinnamon, orange peel, nutmeg, and earthy black coffee. There are now a lot of darker notes but a lot of high pitched sweet notes. The cigar is medium bodied. The finish is nutmeg with modest lingering black pepper. I rated the first third 92. 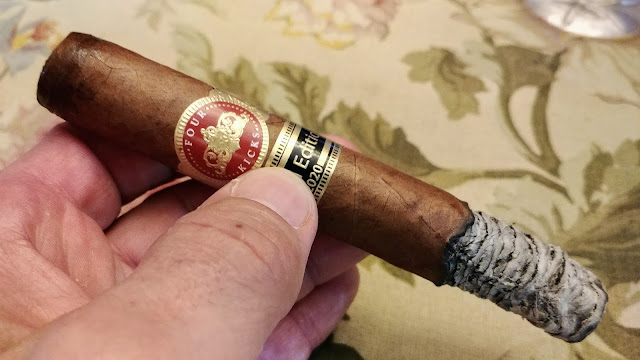 As I moved through the second third (56 minutes) things started changing. But first, the ash kept intact and very tight for a long time. Here is what it looked like at the longest point before the ash fell off. 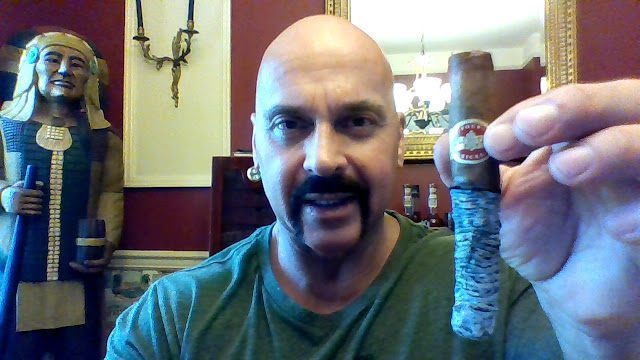 But the cigar's flavors did not fare as well. When you take in the draw you have a nice sweet citrus, brown sugar, cinnamon, nutmeg, leather, and black coffee. All nice flavors. But when you expel the smoke you get an extreme bitterness. To make things worse it's very earthy. It's quite unpleasant. The nice sweet notes you get on the draw do not nullify the extreme bitterness on the exhale. I lowered the score to 89 in hopes this does not hold through the final third. 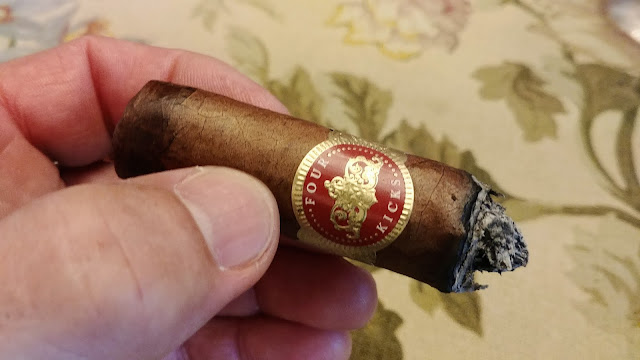 The cigar lasted 1 hour 22 minutes. In the final third there was minimal sweetness but it was totally dwarfed by the nutmeg, earthy black coffee, and bitterness. The cigar drove off a cliff. In fact, I had a total of 5 of these cigars and all of them performed this way. The cigar is medium to full bodied. The finish is unchanged; still a lot of nutmeg. The lingering black pepper has improved, however. The cigar is not very enjoyable at this point. I rated the final third 82. Keep in mind the lowest score I will give is 80 because of my respect I have for the industry. I do not know why this cigar takes such an extreme turn downward but it happened in all 5 of the samples I tried. 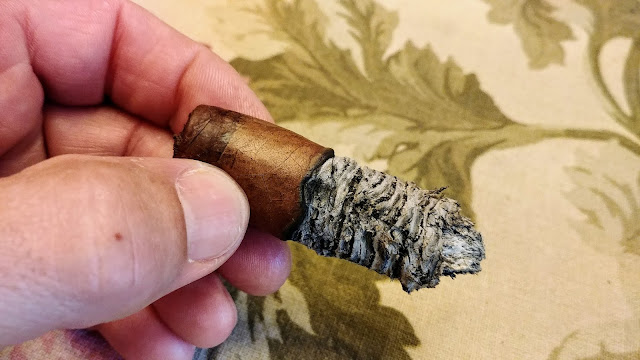 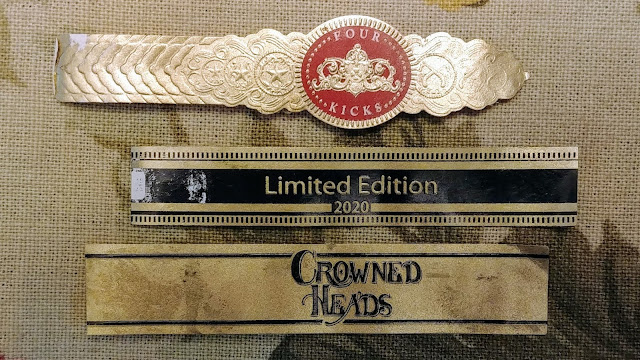 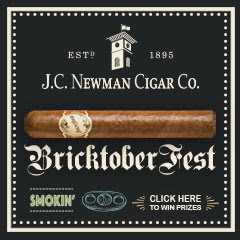