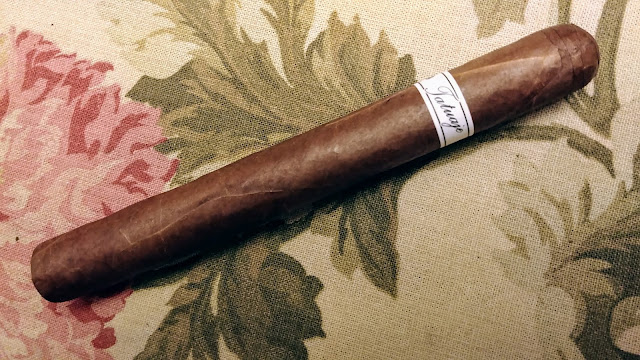 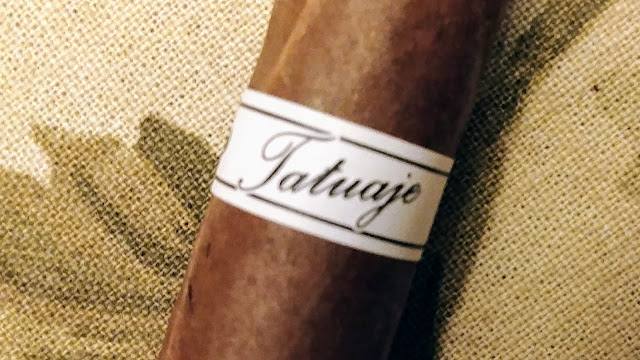 Both the Tatuaje Boris and Tatuaje Karloff pay homage to Boris Karloff, the actor who portrayed Frankenstein in many motion pictures.

Tatuaje Karloff is described as a different blend than Tatuaje Boris. a 6 5/8 x 49 Churchill sized vitola. The blend features an Ecuadorian Sumatra wrapper over Nicaraguan binder and filler. The cigars are packaged in 13-count boxes. Unlike the Monsters releases, there will be no “Unlucky 13” for dress boxes.

The cigar is well made, dark brown, and has a closed foot. 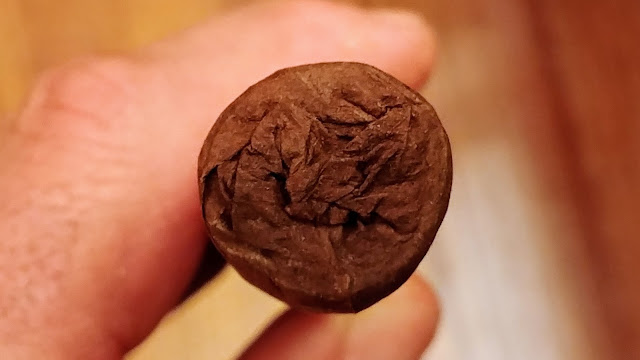 The test draw after cutting the cap was very good. The initial flavors at light up were a citrus, brown sugar, and cinnamon, nutmeg, leather, dry cocoa, and light black coffee. There was very nice black pepper rated at an 8. The dry cocoa is what you'll notice. It's quite ample and works very well with the other flavors. Very tasty start.

At the first third (28 minutes) the cigar has settled down and several things are combining. At the tip of the flavors is (now) cedar, brown sugar, cinnamon, a lot of nutmeg, and leather. It's like one huge flavor bomb. Then comes the nice dry cocoa in abundance. The black coffee is very subtle. The cigar is medium bodied. The finish is nutmeg, dry cocoa, and black coffee. The combination of these flavors is very nice. I rated the first third 96. 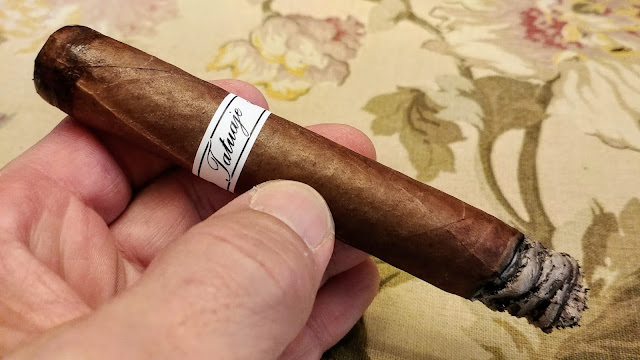 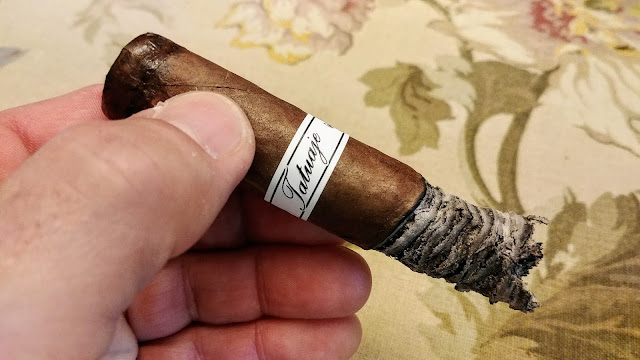 The cigar lasted 1 hour 16 minutes. In the final third the coffee got a little more manageable. But the sweetness did not bounce back. However, the black pepper and dry cocoa notes were very good. The leather and nutmeg are still in the mix. The cigar is medium to full bodied. The finish is unchanged. The cigar traded some flavors but it remained just as enjoyable. I maintained the score of 94 for the final third. I found this to be a very good cigar. 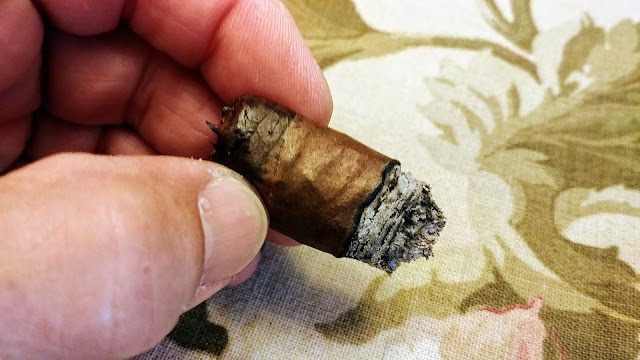 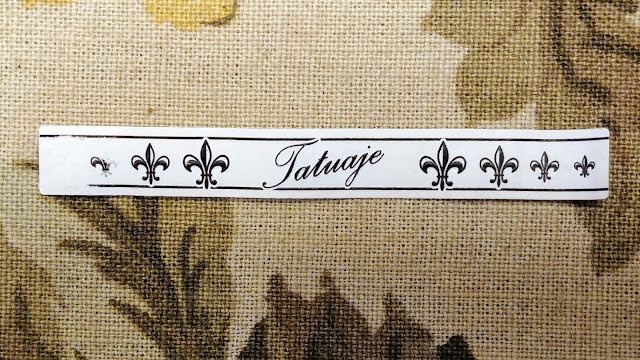