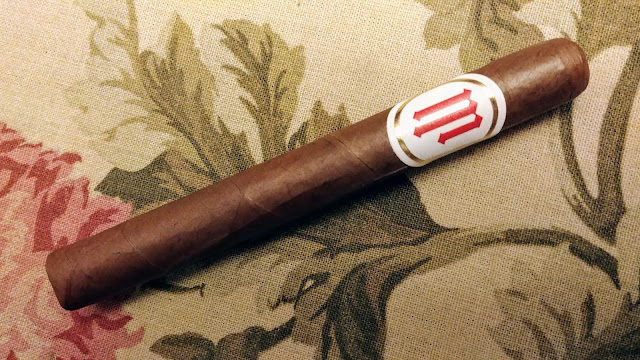 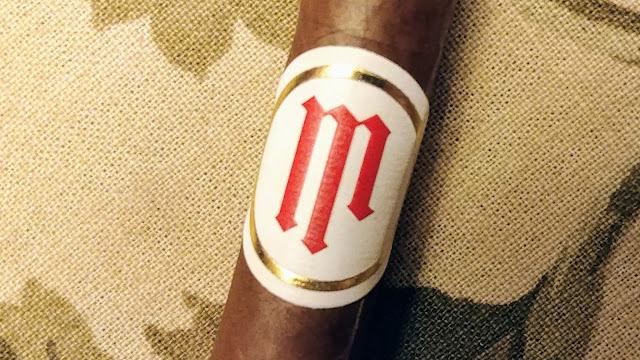 The name Mil Diás translates to “1,000 days” – and according to the story its a reference to the near-three-year journey the company has taken to develop this blend. Tabacalera Pichardo is co-owned by Don Eradio Pichardo and Luciano Meirelles. It was back in 2017 when Pichardo and Meirelles presented Crowned Heads co-founder Jon Huber an initial sample of what would become the Mil Días blend.

“I was very impressed with those initial samples and I felt the blend had tremendous potential,” commented Huber in a press release. “Little did I know those samples would take us on a nearly three-year journey of blend exploration and experimentation.”

“To create a blend and innovate you need to take risks beyond conventional thinking,” added Meirelles. “Mil Días represents our relationship’s journey and it also highlights the fruitfulness of our recently announced strategic alliance.”

Pichardo commented, “When Luciano had me try his first blend of Mil Días I knew right away we had something magical and I’m excited to have Crowned Heads release this fantastic cigar.”

Blendwise, Mil Diás marks a change in direction for Crowned Heads. The cigar consists of an Ecuadorian Habano wrapper, Nicaraguan binder, and fillers from Nicaragua, Costa Rica, and Peru. The use of Costa Rican and Peruvian tobacco marks a first in the Crowned Heads portfolio. The cigars are being released in four sizes: Corona Gorda (6 x 46), Edmundo (5 3/8 x 52), Double Robusto (6 3/8 x 50), and Sublime (6 x 54). Each is presented in 20-count boxes. Pricing ranges from $9.25 to $11.50 per cigar.

The cigar is a medium brown and has an average feel in the hand. 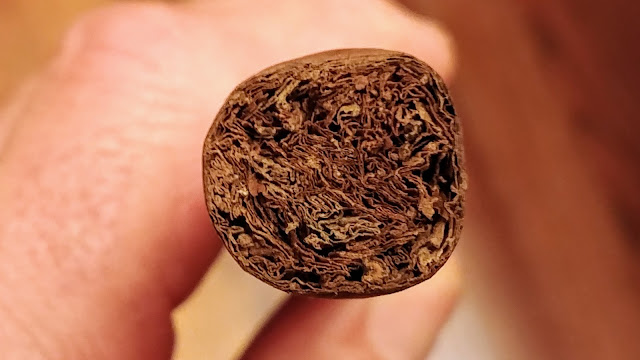 The test draw after cutting the cap was good. The initial flavors at light up were citrus, brown sugar, light cinnamon, citrus peel, caramel, nutmeg, light leather, and black coffee at the base. Initially there was a white pepper rated at 7.

At the first third (23 minutes) I had citrus, brown sugar, light cinnamon, orange peel, leathery nutmeg, and earthy black coffee. The leathery nutmeg and earthy black coffee make a very scratchy texture. The initial white pepper has now switched over to a black pepper and it's rated at 7 1/2 to 8. The finish is straight nutmeg with nice lingering black pepper. The cigar is medium bodied. The flavors are nice but not mind blowing. I particularly like the scratchy texture in the cigar. I rated the first third 91. 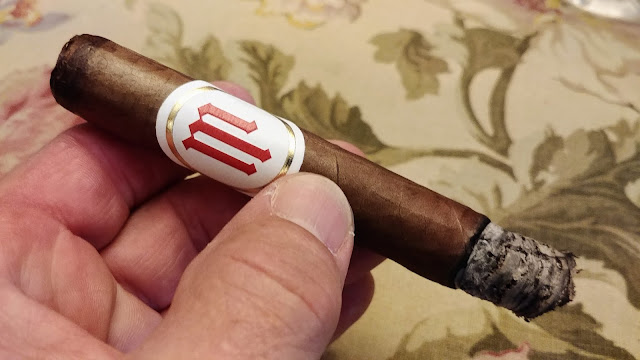 As I moved through the second third (44 minutes) the cigar improved a bit. The flavors are congealing into something fairly nice. All the flavor notes are in play and there are still the nice scratchiness in the cigar. The cigar is still medium bodied. The finish is unchanged. I rated the second third 92. 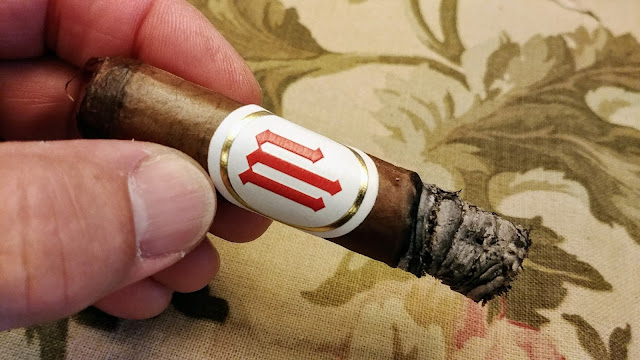 The cigar lasted 1 hour 3 minutes. It changed quite a bit, too. The sweet flavors dipped and the scratchiness dropped almost completely. The overall appeal of the cigar dropped. I cleared the cigar to see if that would help but not much. The cigar is still medium bodied. The finish is nutmeg with a touch of brown sugar and nice lingering black pepper. The cigar, to me, is just ok. I rated the final third 88. 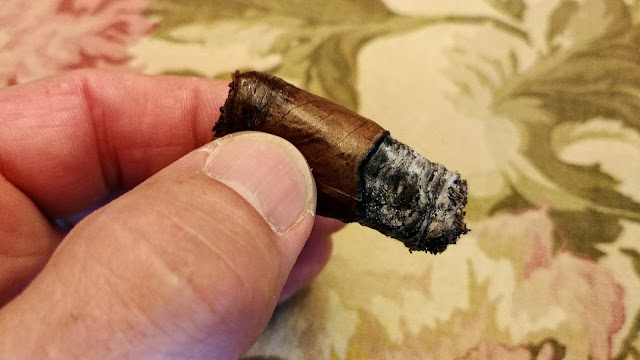 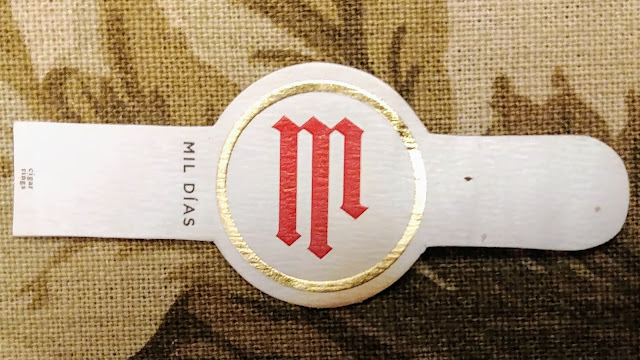