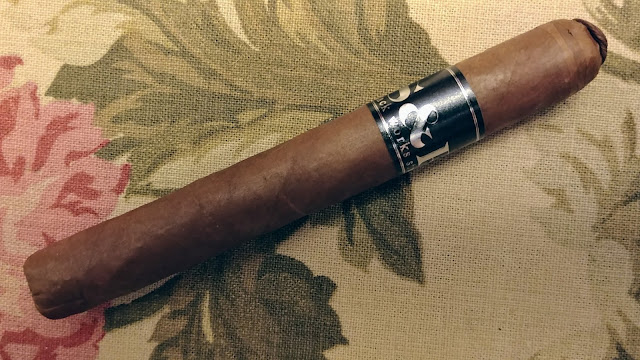 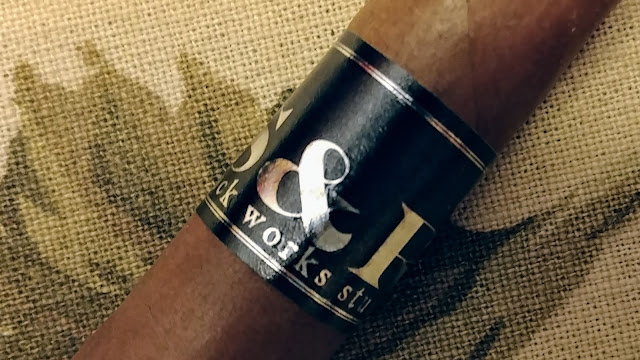 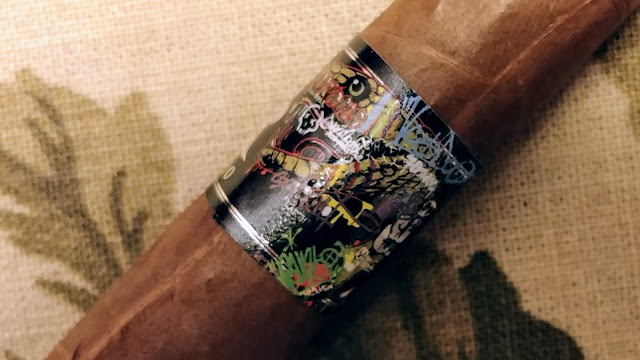 Black Works Studio (BLK WKS) is pleased to announce the upcoming release of S&R: Hand crafted in Esteli, Nicaragua at Fabrica Oveja Negra.  S&R will be available at select BLK WKS retailers for a limited time.

“We are very excited for the third release of S&R. This cigar represents the broad spectrum of cigars produced under the Black Works Studio line. It's medium bodied with tons of complexity and the perfect amount of white pepper spice to let you know this is a BLK WKS cigar. The Nicaragua & Dominican blend is wrapped in a beautiful coffee colored Sumatra wrapper and topped with the S&R's signature pig tail.  Continuing with the serpent theme we made a very limited number of Lancero Culebras, so keep your eye out for those!” said James Brown, creator of BLK WKS and partner at Fabrica Oveja Negra.

Wrapper: Sumatra with a pigtail cap

The cigar is medium brown and has a light to average feel in the hand. 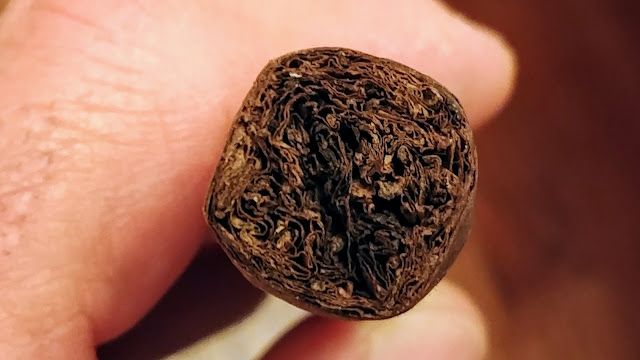 The cap is finished with a pigtail. 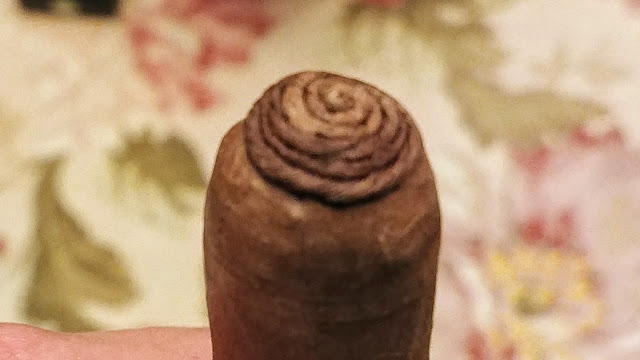 The test draw after cutting away the pigtail was very good. The initial flavors at light up were a nice cedar with some black cherry influence, brown sugar, cinnamon, leathery nutmeg, and black coffee. There was nice black pepper rated at 7 1/2 to 8. Very nice start with interesting black cherry notes.

At the first third (24 minutes) I started getting some caramel notes in the front end flavors. The other flavors are still in play but the cinnamon notes are very light. The caramel seems to be filling their place. The nutmeg is heavy but it doesn't hinder the cigar. There are still light leather notes in the nutmeg. The black pepper seems to be increasing slightly. The finish has caramel, cedar, brown sugar, and weak nutmeg notes. The lingering black pepper is pretty good. The cigar is medium to full bodied. I rated the first third 94. 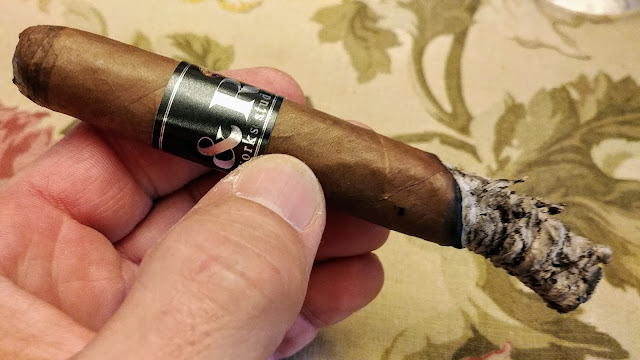 Moving through the second third (43 minutes) it is obvious this is an elegant cigar. It's quite refined tasting. Most of James Brown's cigars are powerful and dark but this cigar is very refined. The same nice flavors continued and they have a little more sweetness. The finish is brown sugar, caramel, and more nutmeg and more lingering black pepper. The press release calls it a white pepper and medium bodied but I think it's a black pepper and medium to full bodied. I rated the second third 95. 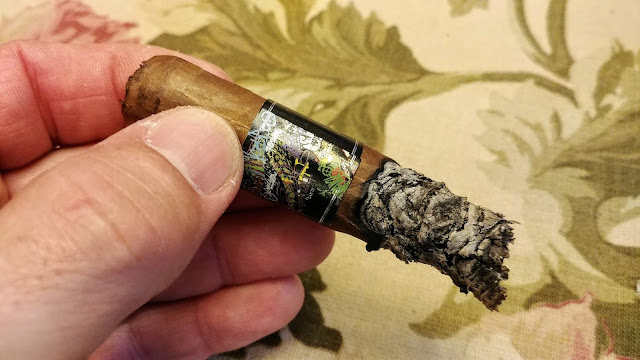 The cigar lasted 1 hour 2 minutes. The pepper, which I call black, really increased to a fantastic amount. The cigar is medium to full bodied. The flavors continued on the same path. The lingering black pepper is phenomenal. Just great. You need to smoke this cigar slowly and hold the smoke a little longer, release it slowly and you will get all these nice flavors. The cigar ended with much more of a cedar with brown sugar with light influence of black cherry. The nutmeg with light leather notes is not intrusive and acts as a bridge to the black coffee, which is not over the top. The finish is unchanged in flavors but there is a lot of lingering black pepper, which is very nice. I held the score of 95 for the final third. A very good, refined cigar. 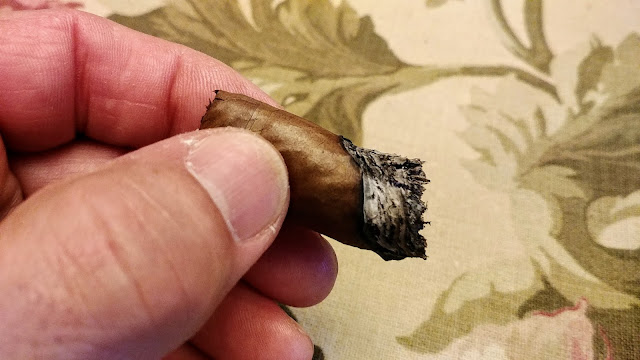 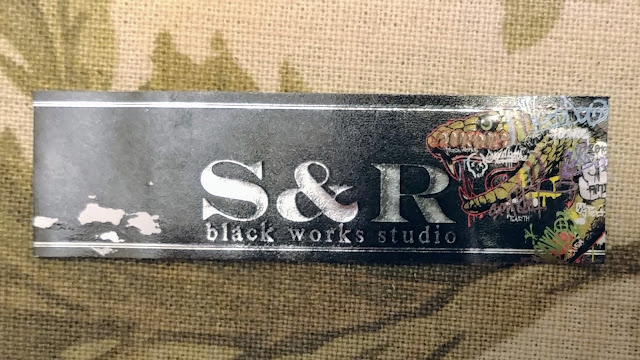