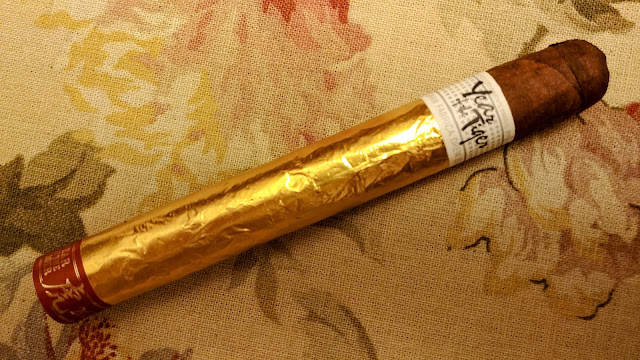 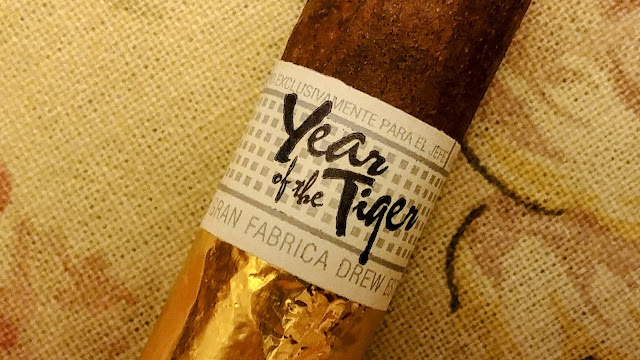 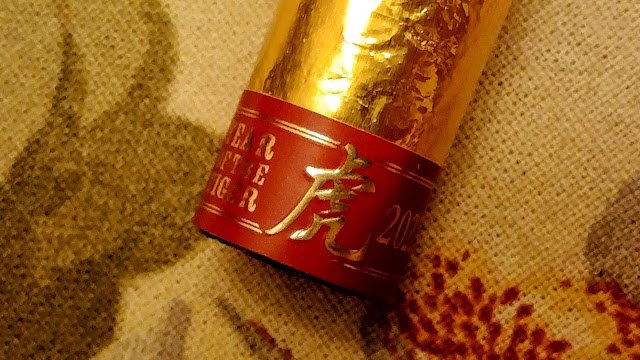 To mark the upcoming Year of the Tiger, which begins with the Chinese New Year on Feb. 1, 2022, Drew Estate will release the limited-edition Liga Privada Unico Year of the Tiger cigar exclusively for CoH Cigars in Hong Kong. 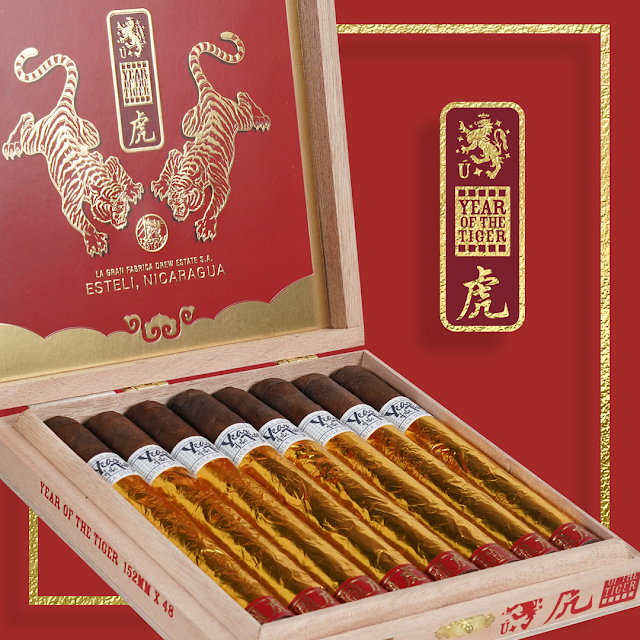 The Liga Privada Unico Year of the Tiger (6" x 48) is made from a luscious Broadleaf capa from the Connecticut River Valley, a flavorful capote of Plantation Grown Brazilian Mata Fina leaf and bold tripa tobaccos from Nicaragua. These dark air-cured tobaccos combine to create a dense, deeply textured and complex, but surprisingly smooth, cigar that invites cigar enthusiasts to journey through a range of intense flavor experiences that satisfy and linger on the palate, including robust earth and espresso notes. 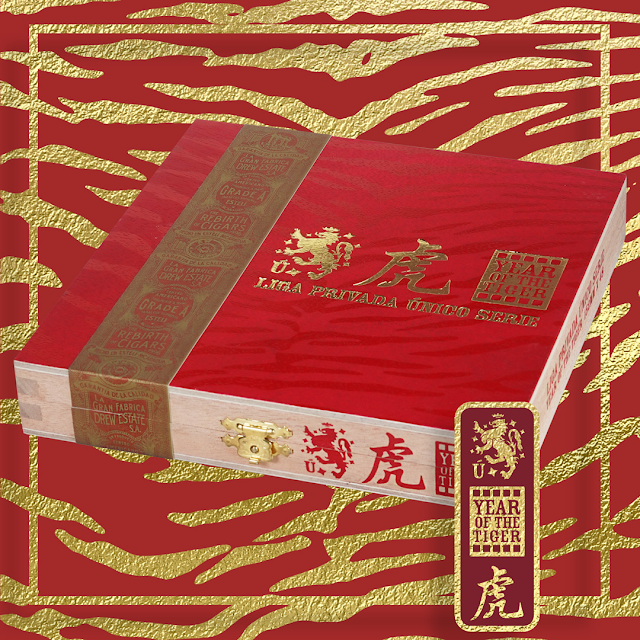 “Tigers are brave and forceful ... the very symbol of power and command and they are usually associated in Chinese culture with emperors or kings,” says Jonathan Drew, Founder and President of Drew Estate. “To honor the Year of the Tiger, we created a cigar that is adventurous and ambitious, powerful and commanding. The taste both grabs your attention and demands your respect. All you Tiger Kings and Tiger Queens lurking in the concrete jungle, please take note ... you’re going to want to hunt down this special smoke!” 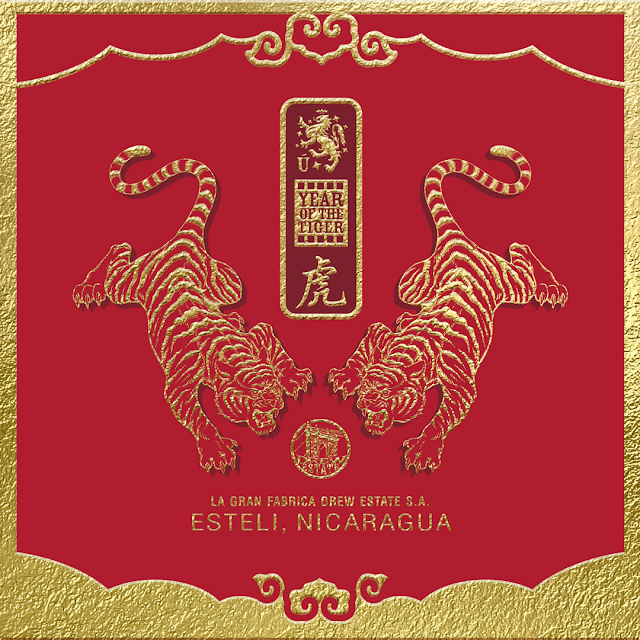 The limited-edition Liga Privada Unico Year of the Tiger will be sold exclusively through CoH Cigars in Hong Kong and is available in 8-count wooden boxes with an MSRP of $195 per box. 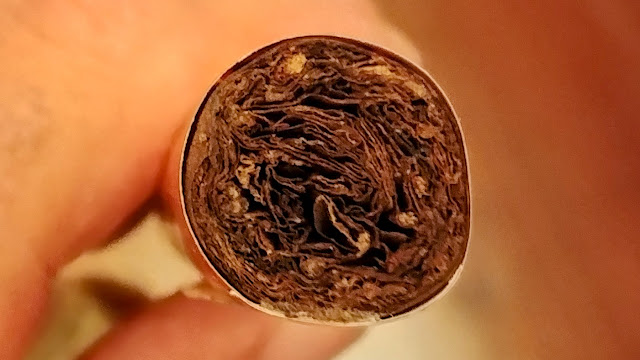 The test draw after cutting the cap was good. The initial flavors at light up were a lemony citrus, brown sugar, nutmeg, and leather. There was black pepper rated at 7 1/2. The breakdown is around 65/35, sweet to dark notes. Pretty good start.

At the first third (31 minutes) the cigar had the lemony citrus, cedar, brown sugar, nutmeg, leather, and black coffee. There are more lower level notes. The finish is light brown sugar and leather with good lingering black pepper. The cigar is medium bodied, leaning toward medium to full. The cigar lost a little of the high pitched sweetness from the lemon notes with the addition of cedar. I rated the first third 94. 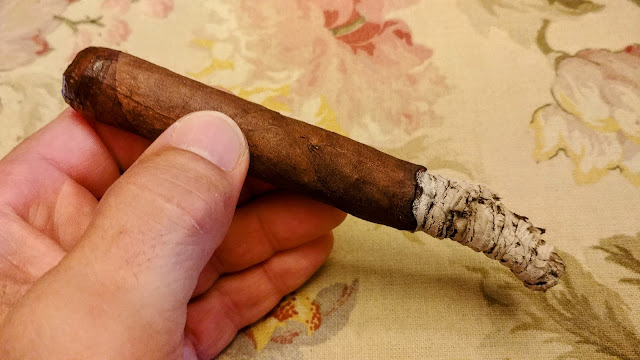 Moving through the second third (52 minutes) the lemony citrus has toned down. There is more cedar and brown sugar. The leather has crept up. And there's nutmeg and black coffee. The cigar is medium to full bodied. The finish is unchanged. The cigar lost a step. It's still good but I rated the second third 93. 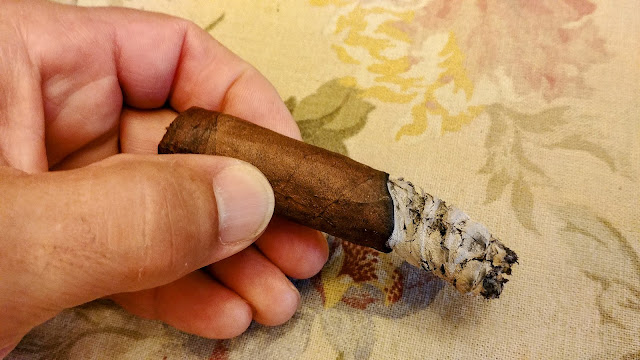 The cigar lasted 1 hour 4 minutes. The cigar's sweet notes had a slow fade. They slowly dropped as the cigar burned allowing the leather, nutmeg, and black coffee to "blossom". The cigar is medium to full bodied. The finish is unchanged. I rated the final third 92. These are hard to get. If you've had the Year of the Rat, it's a better cigar. And you can actually find them. 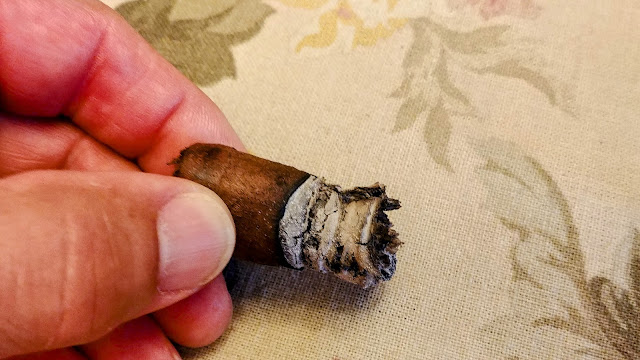 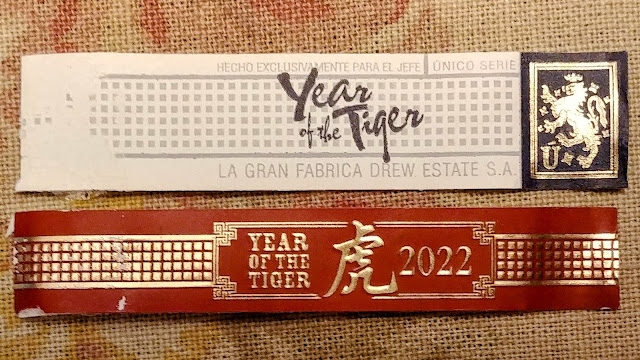 Take 20% off $175+ in Cigars and Accessories for Happy Holidays! Use code HOLIDAYS22DEC. Restrictions may apply. 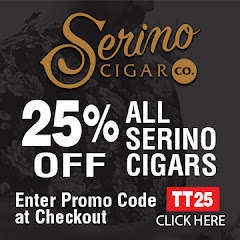 Use code tinytim for 10% off and free shipping! 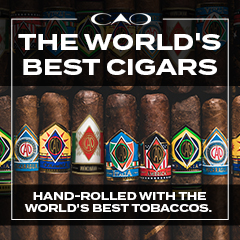