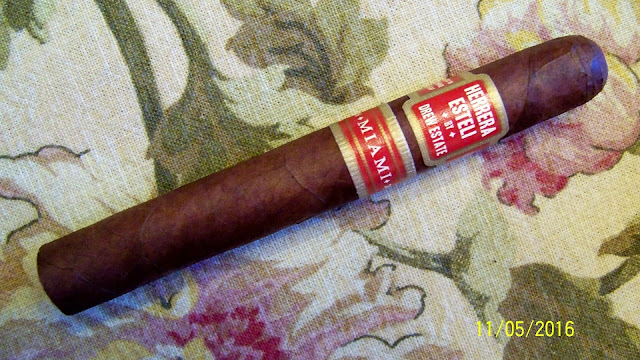 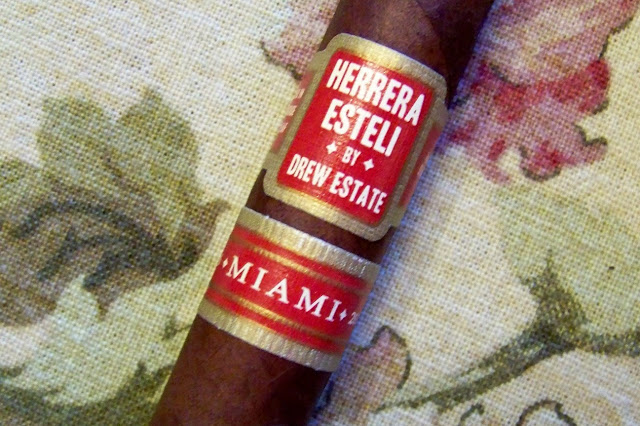 Willy Herrera known for his signature Cubanesque blending style was recruited to join Drew Estate in 2011, after running the El Titan de Bronze factory since the late 90s. The factory is known for being one of the few remaining hand made cigar factories in the United States and employs only Level 9 rollers from Cuba who continue to manufacture cigars in traditional Cuban style, including tubing the filler and finishing with a triple cap.

The new Herrera Estelí Miami debuts in a 5 ¾ x 48 corona vitola packaged in 10 count boxes with an MSRP of $130.00 per box. The blend features an Ecuadorian Habano Oscuro Wrapper, Ecuadorian Sumatra Binder, and Dominican and Nicaraguan Fillers. The unique attribute of the new release is that it is produced at El Titan de Bronze Factory on Calle Ocho in Little Havana, Miami, Florida.

When asked about the new cigar, Drew Estate Master Blender Willy Herrera stated, “The journey at Drew Estate has taken me to new countries, and almost every state in the union. After 5 years, it was time to come home and work on a project where it all began for me. Going back to my roots and in my home where I was brought up has been such a blessing.”

The cigar is very well made and is a medium brown in color with a touch or oiliness. The cigar has an average feel in the hand for a cigar of this size. 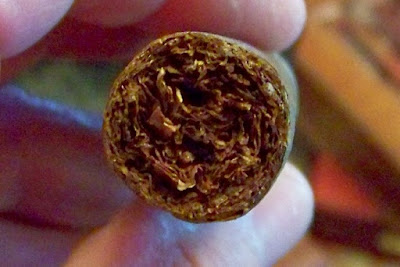 After cutting the cap the test draw was very good. The initial flavors were dry cedar with a buttery, sweet cream and quite a bit of black pepper rated at an 8. 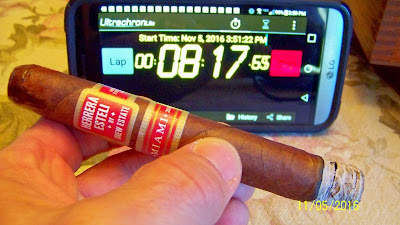 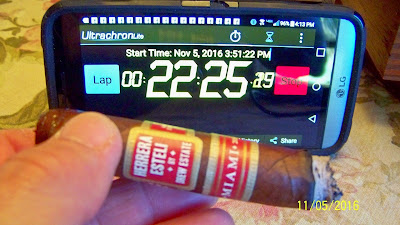 2 inches in the dark notes are starting to shine. The fudge like flavor is light but there are nice brown sugar notes attached to it. The coffee is holding a nice base. The dry cedar, cinnamon, and buttery cream are still very nice. The cigar is still medium bodied and the finish is unchanged. 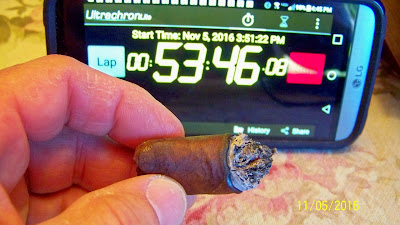 You get just shy of an hour out of this cigar and that's too bad. I wish it were much longer. The flavor profile stayed fairly true; dry cedar, cinnamon, butter, brown sugar, light cream, light fudge, and coffee. The black pepper remained very good at a rating of an 8, minimum. The finish was a nice cream finish with a good amount of black pepper. The cigar ended at medium to full bodied. This was a very good cigar. I loved the dry cedar with butter and cinnamon with light fudge notes. That's a nice combination. While these are not inexpensive they are well worth trying. These are one of the best that Willy Herrera has made. 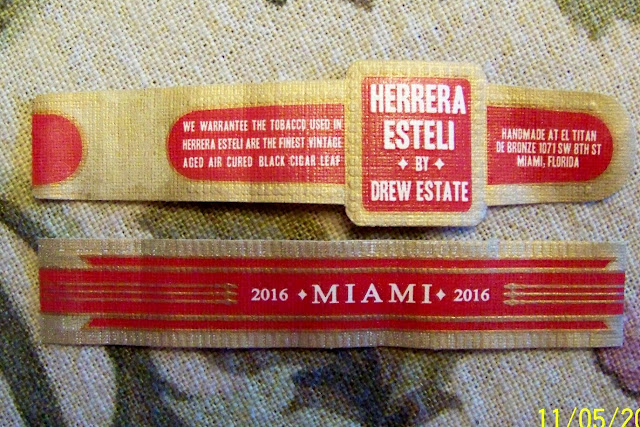 Tim I always enjoy your reviews. Bought a couple of these to give them a try based solely on your this write up. Just the kind of flavors I prefer. Happy New Year !!

Thank you. I hope you like them. Very good cigar but priced a little high.