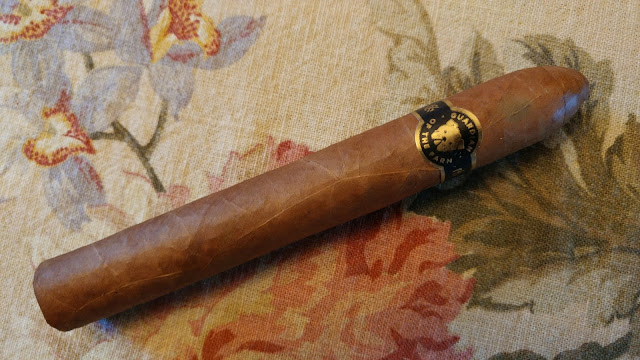 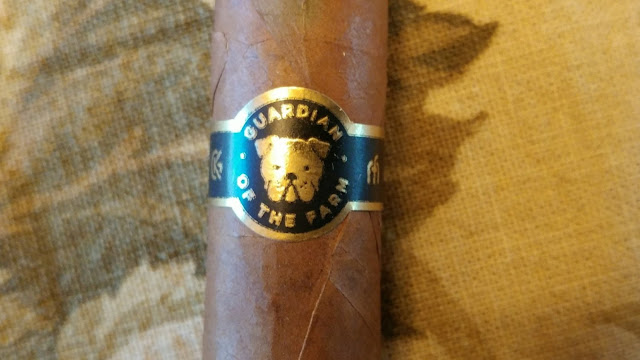 (Description taken from Cigar-Coop.com website)
Casa Fernandez and Warped Cigars teamed up once again for a new release. At the 2016 IPCPR Trade Show, the two companies showed off its second collaboration project called “Guardian of the Farm”.

The principals involved with the collaboration are Max Fernandez of Casa Fernandez and Warped Cigars’ owner Kyle Gellis. The line is a tribute to the guard dogs of the Aganorsa farms in Nicaragua that grow the tobacco used in blends used by both companies. In fact, each of the vitola names correspond to one of the dogs: Campeon (6 x 52 ), J.J. (5 1/4 x 50), and Apollo Seleccion de Warped (a 6 x 44 lonsdale). The Apollo Seleccion de Warped is described as more limited release. Each of the three sizes are packaged in 25 count boxes.

Guardian of the Farm is a 100% Nicaraguan puro featuring Aganorsa-grown tobacco. The cigar is produced at the Tabacos Valle de Jalapa S.A. (TABSA) factory in Esteli, Nicaragua.

The cigar is a medium brown in color and has an average feel in the hand. The foot is closed. 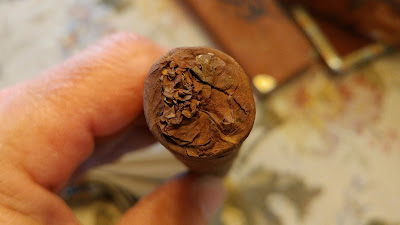 The test draw after cutting the minimum from the slightly pointed cap was a bit firm but that was probably due to the closed foot. The initial flavors at light up were the typical Arganosa vegetable like flavor combined with a sweet orange citrus and brown sugar with a light black coffee base. There was black pepper rated at a 7 1/2 to 8. 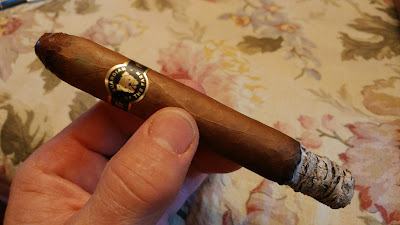 One inch (20 minutes) in the vegetable flavors have become very manageable. There is still a nice orange citrus and brown sugar but now there is also a touch of cinnamon and dry cocoa. The light black coffee holds a nice base. The cigar is very sweet; almost candy-like. The cigar is medium bodied. The finish is a sweet cream with some dry cocoa influence. There is also nice lingering black pepper. The cigar is burning very evenly. 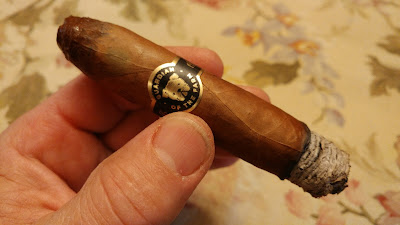 At the midpoint (43 minutes) the flavors are in equal proportion; very balanced. The flavors work very well together. The cigar is trying to move toward medium to full bodied. The finish is unchanged. 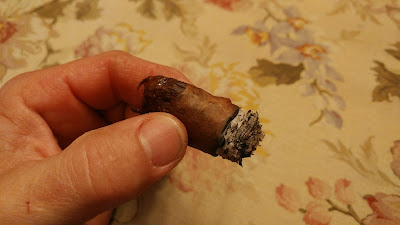 At the end (1 hour 30 minutes) the cigar continued to be very balanced but I noticed flashes of butter here and there. Nothing spectacular but the cigar had them in minor amounts. I am really coming around to this Arganosa tobacco. It has a unique flavor and combines very nicely with the other sweeter flavors. The cigar reached medium to full bodied. This was a very good cigar. A combination between Warped Cigars and Casa Fernandez; how can you go wrong? Seek these out and try them. You'll be doing yourself a huge favor. 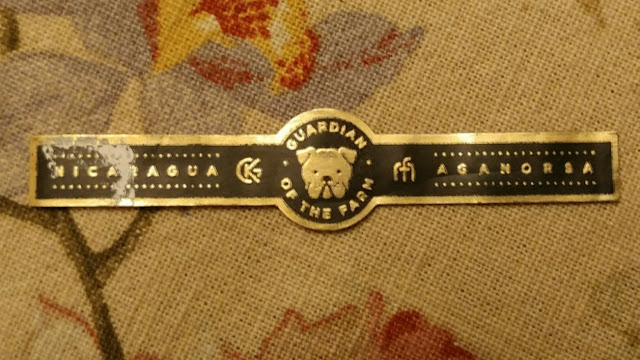