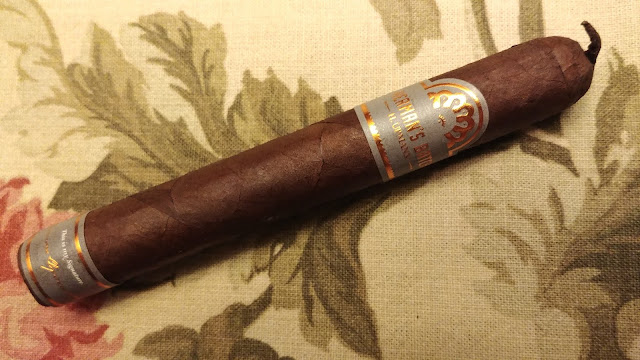 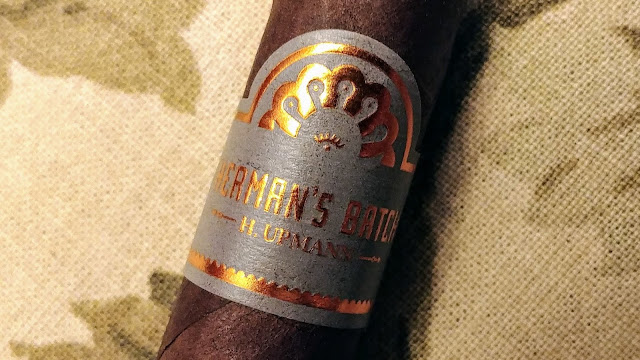 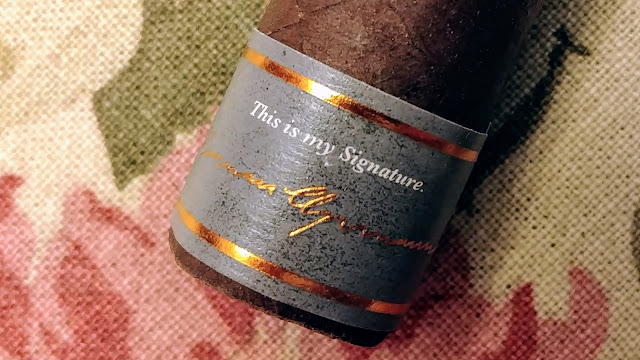 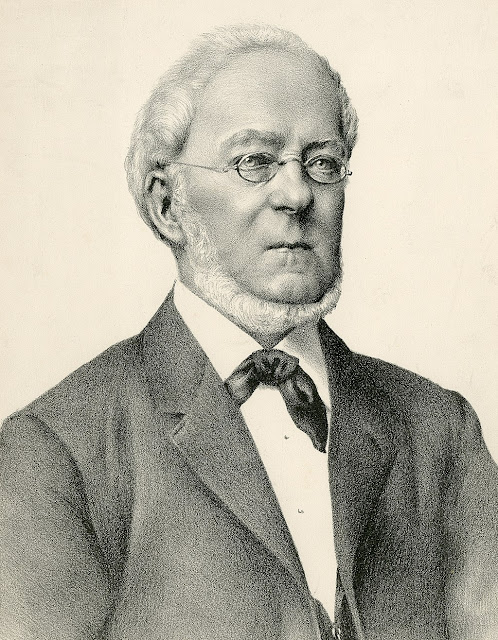 For Herman’s Batch, Altadis dropped the extra “n” in the name Hermann.

The cigar cap is finished with a pigtail. 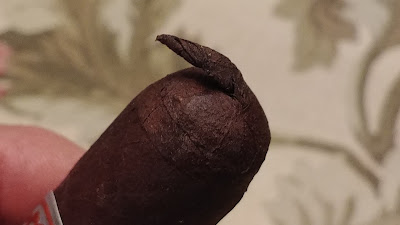 The cigar is very dense feeling and has a nice feel in the hand. 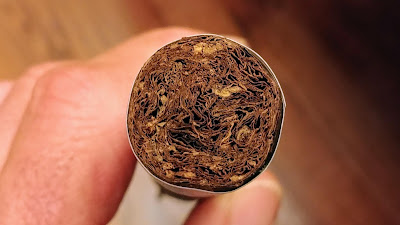 The test draw after cutting the cap was too firm. I used my PerfecDraw to open the draw. The initial flavors at light up were cedar, brown sugar, candy-like orange citrus, a touch of a buttery whipping cream, quite a bit of nutmeg and earthy black coffee. There was white pepper rated at a 7. 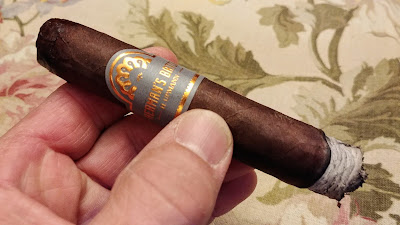 At the first third (30 minutes) the flavors are about like I initially described. The baby aspirin flavor is not alone as the front flavor. The cedar and brown sugar combine with it to make a trio of nice front end flavors. There is still quite a bit of nutmeg. The cream has a high pitched sweetness which is nice. There is quite a bit of earthy black coffee at the base. The cigar is medium bodied at this point. The finish is one of sweet cream with nice lingering pepper. I'm enjoying the cigar at this point. I rated the first third 93. 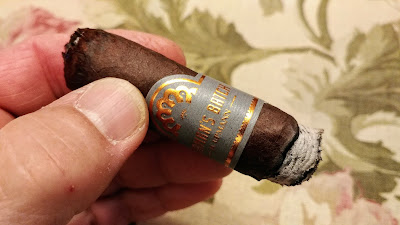 Moving through the second third (1 hour 8 minutes) the cigar changed a little. I no longer have the baby aspirin orange flavor. I still have cedar, brown sugar, a little touch of cream, nutmeg, and quite a bit of the earthy black coffee which has risen. The cigar is medium to full bodied. The finish is unchanged. There is nice lingering white pepper. In the second third the cigar transitioned away from the sweeter notes and more on the darker notes. I rated the second third 91. 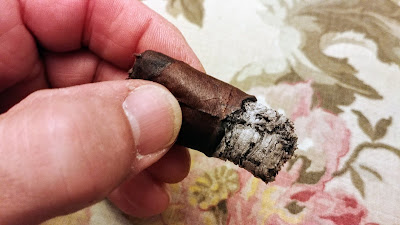 The cigar lasted 1 hour 36 minutes. In the final third the cigar improved somewhat. Primarily I had a lot of brown sugar notes as the primary sweet flavor. The cedar was very reduced and the nutmeg decreased to allow the brown sugar to shine. There were still adequate black coffee notes at the base. I didn't have the cream notes any longer either. The cigar is still medium to full bodied and the finish is unchanged. I enjoyed the cigar more in the final third than the second third so I raised the final third score to 92. This was a pretty good cigar and you can purchase them HERE. 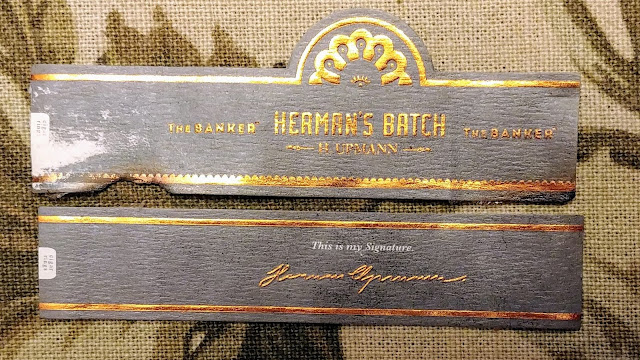