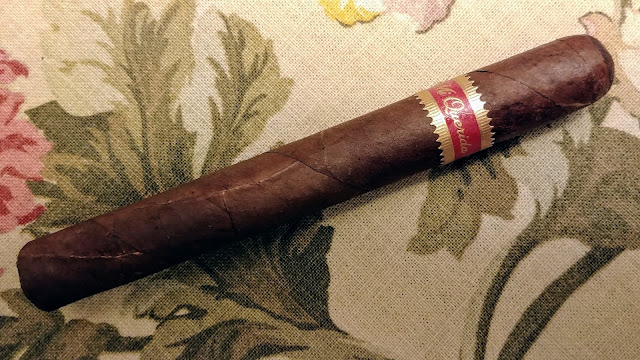 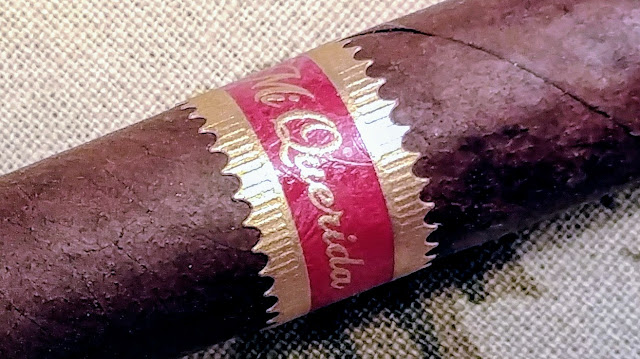 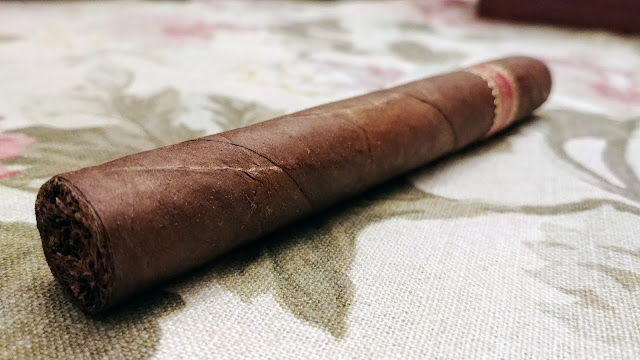 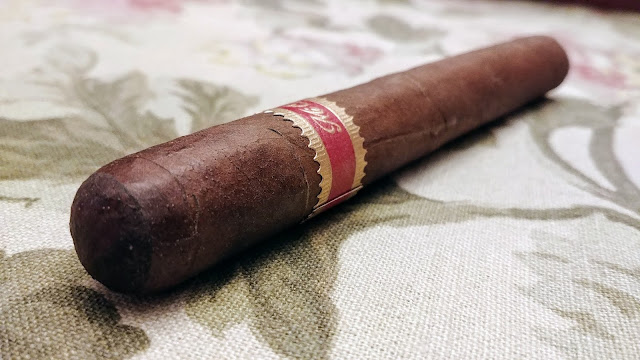 “Mi Querida Triqui Traca, pronounced ‘me kay-ree-dah tree-kee trah-ka’, is arguably our boldest cigar released to date,” shares Founder and Master Ligador Steve Saka in a press release. Adding, “At its core, it remains our quintessential Mi Querida blend with its earthy, sweet broadleaf notes, but with the incorporation of a couple refinements. The capa has been switched from the traditional Connecticut Broadleaf Mediums to the rarer No. 1 Dark corona leaves plus a unique, high octane ligero grown in the Dominican Republic has also been introduced into the liga. The resulting cigar retains its inherent sweet loam and chocolate characteristics, yet delivers a significantly heavier smoking experience.”

Saka explains, “’Triqui Traca’ is Nicaraguan slang for oversized firecrackers that are connected by fuses in a long serial string. These explosive ropes are then laid down in the center of a street and sometimes stretch multiple blocks. Ignited from one end, they explode in a cascading line of powerful concussions and blinding light down the entire length of the street. Triqui Traca are often lit in celebration of important religious and national holidays. This cultural icon is an ideal moniker for the explosive nature of this cigar.”

Production will be limited due to tobacco constraints.

The cigar is dark and has a very oily wrapper. It has a nice feel in the hand. 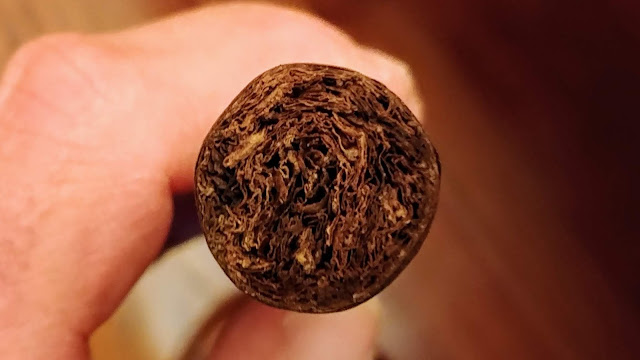 The test draw after cutting the cap was very good. The initial flavors at light up were very quick to develop. They were a nice, sweet orange citrus, brown sugar, tingly cinnamon, hints of sweet caramel, a leathery nutmeg, and black coffee. There was black pepper rated at 7 1/2. The cigar has a thick sweetness. Right away the cigar has a taste and body that is very full tasting. 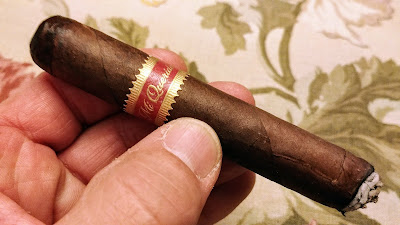 At the first third (35 minutes) the cigar is extremely good. There is now a thick, syrupy orange citrus, brown sugar, cinnamon, some sweet caramel, leathery nutmeg, and black coffee. Just like it started. In a percentage breakdown about 66% of the flavors are the sweeter flavors and 34% are the dark notes. The finish is one of caramel and nutmeg with a nice amount of tingly lingering black pepper. At this point the cigar is a high grade medium bodied. I do not expect it to stay that way for long. The cigar is fantastic. I rated the first third at 96. 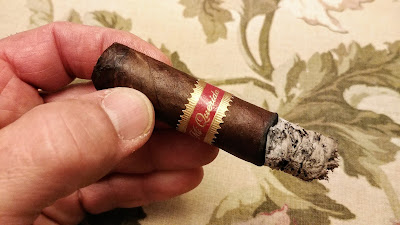 As I moved through the second third (1 hour 10 minutes) the caramel notes came out a little more. The cigar has a very rich sweetness. You could say it has some buttery richness. The flavor notes are just as previously described. The cigar has not changed much except it's now full bodied. The cigar is getting a tremendous burn time and I would suggest you go as slowly as I am to get all these amazing flavors. I held the score of 96 for the second third. 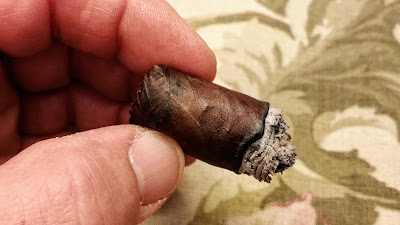 The cigar lasted 1 hour 43 minutes. A nice, long burn time. In the final third there were some subtle changes. There were hints of cedar to go along with the sweet citrus. There were also some dark molasses notes intermixed with the caramel. The nutmeg  is in a nice amount and non-intrusive. The leather is also non-intrusive. It sort of blends with all the other notes smoothly. There was still nice brown sugar, cinnamon, and a nice black coffee base. The cigar is very full bodied. The finish has a little citrus to make it sweeter. There were still caramel and nutmeg notes with a nice amount of lingering black pepper. This is a very good cigar. It's fantastic, actually. The final third is easily a 96. /the subtle changes did not hurt it at all. A tip of the hat to Steve Saka for making a great cigar. Very impressive. Put this one on your must try list. You can purchase these cigars HERE. 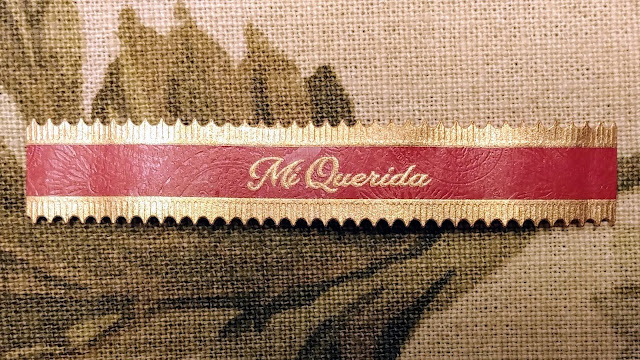 Seems like you and I had a similar experience with this one. You got more molasses and nutmeg. I may have to return to this one to see if I pick up some additional flavors, but definitely a good full-bodied cigar. G-~