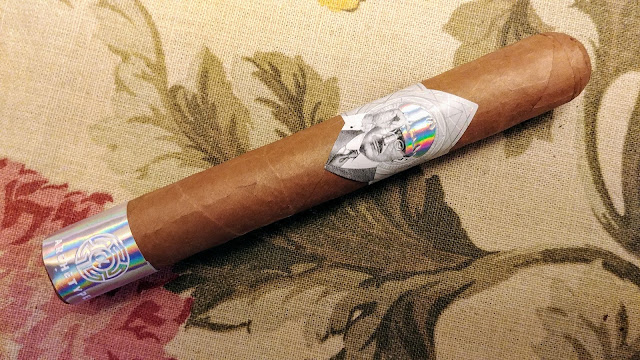 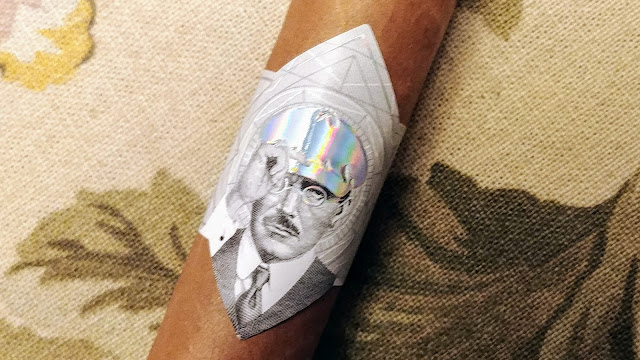 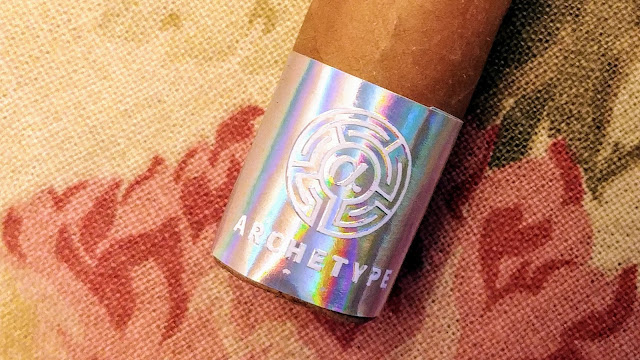 Video review HERE.
(Description taken from Cigar-coop.com website)
Ventura Cigar Company has launched two new cigars under its Archetype brand known as Master and Pupil. These cigars are coming from the Joya de Nicaragua factory in the Dominican Republic.
In terms of the theme, Ventura Cigar Company explains, “Inspired by the studies of both Sigmund Freud and Karl Jung, who identified common threads and themes of storytelling that transcend both time and culture, Archetype cigars outline the familiar tale of a hero’s journey, with cigars punctuating each crucial stage. Master and Pupil incorporates the essence of Freud and Jung, teacher and student, and tensions uncovered with the reversal of roles and transition of student to teacher.”
It’s the first major release to come from Joya de Nicaragua for Ventura Cigar Company.
The Pupil is described as “mild and relaxed’ and features an Ecuadorian Connecticut Wrapper over Nicaraguan binder and filler. The cigar comes in one size – a 6 x 52 Toro.
“No matter where you are in life, you are a master or a pupil. And then, one day, you are both,” says Michael Giannini, General Manager of Ventura Cigar Company. “We are students first, learning from those who came before. And then we find ourselves as the teachers, imparting our knowledge on others just starting their quest. We are never fully done learning, either, so the roles of teacher and student are fluid, always changing. The Archetype Master and Pupil cigars explore these transitions and tensions through blends that offer strength and nuance throughout the smoke. We’ve worked on these for over a year with the masters at Joya de Nicaragua, of whom we are all students.
Pupil
Wrapper: Ecuadorian Connecticut
Binder: Nicaraguan
Filler: Nicaraguan
Country of Origin: Nicaragua
Factory: Fábrica de Tabacos Joya de Nicaragua, S.A
Toro: 6 x 52
The cigar is a golden brown and has a nice feel in the hand. 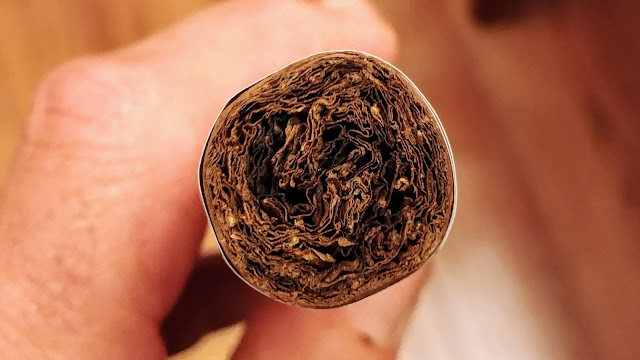 The test draw after cutting the cap was pretty good but I decided to use my PerfecDraw tool to open the draw. The initial flavors at light up were cedar with a large amount of baby aspirin orange citrus, brown sugar, quite a bit of cinnamon, light sweet cream, light nutmeg, and a modest amount of black coffee for the base. There was black pepper rated at 7 1/2. It's a very sweet start with modest lower level notes at the outset.
At the first third (29 minutes) the ash is still intact and appears solid. There are now more cedar notes to go along with the baby aspirin orange citrus flavor. There are nice brown sugar notes and a lot of cinnamon. There is a touch of cream intertwined in all the sweeter flavors. There is a small amount of nutmeg following the sweeter notes and a moderate black coffee base. The black coffee has actually increased slightly. The finish is cream and nutmeg with nice lingering black pepper. The lingering black pepper is smooth. The cigar is medium bodied at this stage. This is an extremely sweet cigar with nice lower level notes. The cigar is very tasty at this stage and I'm a fan of sweet notes. I rated the first third 95. 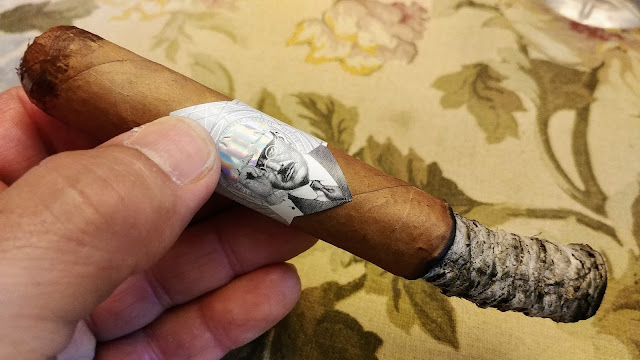 As I moved through the second third (1 hour 3 minutes) the cigar started to change. The nutmeg and coffee notes have risen. The massively sweet front end flavors have toned down. The cigar is medium to full bodied. The finish is brown sugar, nutmeg, and black coffee. The lingering black pepper remains good. I'm not a Connecticut guy but this is a nice tasting cigar. With the lowering of sweeter notes I lowered the score to 94 but I'm still impressed with this cigar. 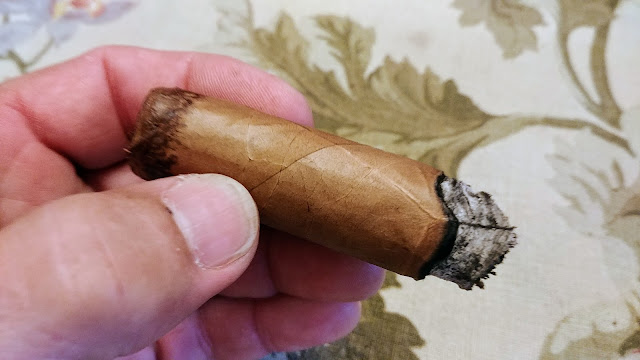 The cigar lasted 1 hour 27 minutes. The lead flavor is now primarily cedar with only touches of the baby aspirin orange citrus. There are still brown sugar and cinnamon notes. The nutmeg now has a toasted flavor. The cream is very light. There is moderate amount of black coffee for the base. The cigar is medium to full bodied. The finish is unchanged. The massive sweetness that the cigar had at the beginning has obviously toned down. And with it the score slightly lowered. I rated the final third 93 but this is a very good Connecticut cigar that I could smoke many more times. 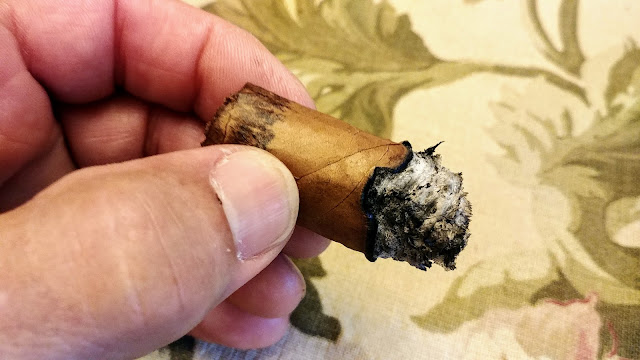 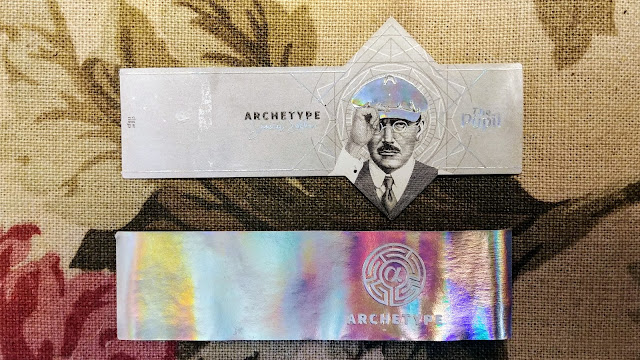