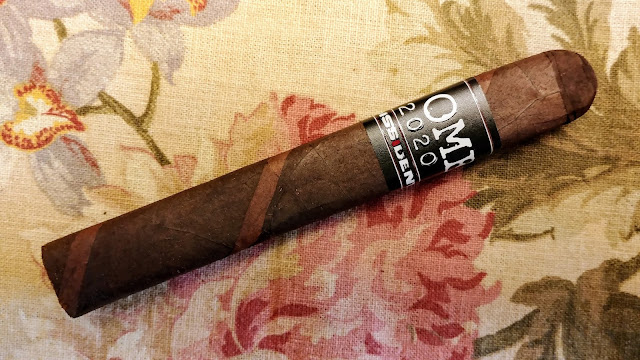 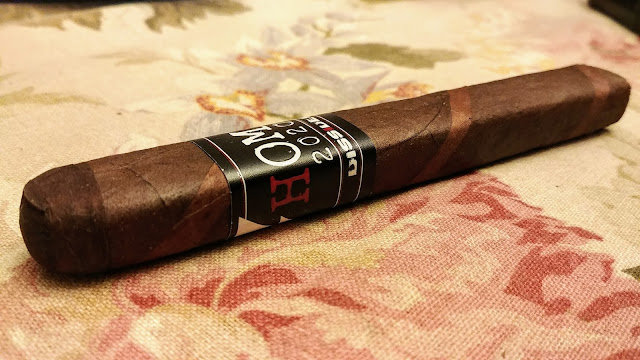 Video review HERE.
(Description taken from Cigar-coop.comwebsite)
Early in 2019 it was announced that Dissident Cigars was purchased by Benjamin Holt and the brand would be returning to market.
Back in 2015, Dissident Cigars had plans to do a limited release Honduran puro known as Home. However, in 2015 the brand halted operations and the cigar never made it to market. Now with Dissident returning under Holt’s stewardship, the cigar is making a comeback. This time production is shifting to Fabrica Oveja Negra and will have a totally new look. The 2019 Dissident will feature an Ecuadorian Maduro wrapper and a Corojo spiral over an Ecuadorian binder and 100% Estelí Nicaraguan filler. The cigar will come in one size – a 6 x 54 box-pressed Toro. It will be presented in 20-count boxes with a price point of $14.00 per cigar.
“In the process of blending this cigar I really tried to focus on what the name Home meant to me in the context of cigars. I kept reflecting back on how much I love Estelí tobacco and the first time I spent at Fabrica Oveja Negra. Fabrica Oveja Negra creates fantastic artisan cigars and it instantly became a no brainer for me to highlight these tobaccos in this way. I’m very proud of this cigar and how it brings out the flavor that I feel is the taste of Estelí,” said Benjamin Holt in a press release.
Blend and Origin
Wrapper: Ecuador Maduro & Corojo
Binder: Ecuador
Filler: Nicaragua
Country of Origin: Nicaragua
Factory: Fabrica Oveja Negra
Vitolas Offered
Box Press Toro: 6 x 54
The cigar is an absolute beauty to behold. The barberpole wrapper is fantastic. The box press is sharp. The cigar has an average feel in the hand. 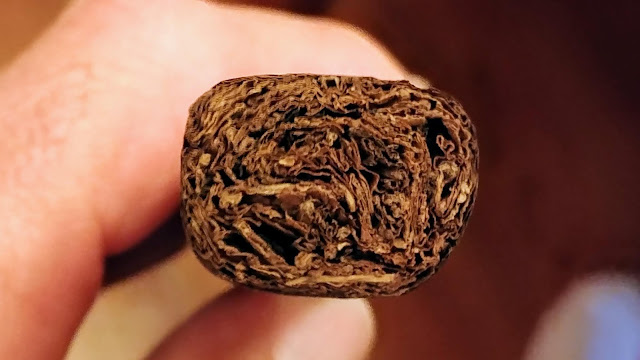 The test draw after cutting the cap was very good. The initial flavors at light up were numerous; cedar, peach, brown sugar, cinnamon, nutmeg, honey, caramel, dark chocolate, light cream, light leather, and a lot of black coffee. There was a nice amount of black pepper rated at 8. A fantastic start.
At the first third (30 minutes) the cigar is fantastic. The flavors are somewhat like ambrosia, a southern dessert or side dish composed of various types of citrus fruits and coconut that combine into a wonderful combination of flavors. The cigar is medium to full bodied. The finish had notes of citrus, cedar, honey, nutmeg, and nice lingering black pepper. The cigar is quite impressive at this point. I rated the first third 97. 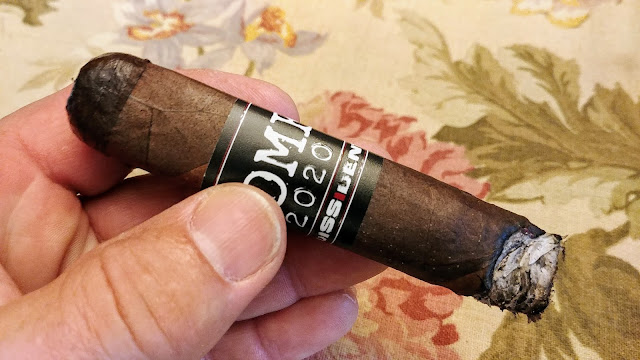 As I moved through the second third (56 minutes) there were some changes. The extreme sweetness of the "ambrosia-like" flavors decreased but in their place were a lot of chocolate and black coffee notes. Now the cigar is tasting more like a typical James Brown cigar with all the dark notes. There are underlying notes of caramel that come out. The nutmeg is very manageable. There is still a lot of black pepper. The cigar is a high grade medium to full bodied. The finish is now one of chocolate, nutmeg, light caramel notes, and an increased lingering black pepper. I rated the second third 96. 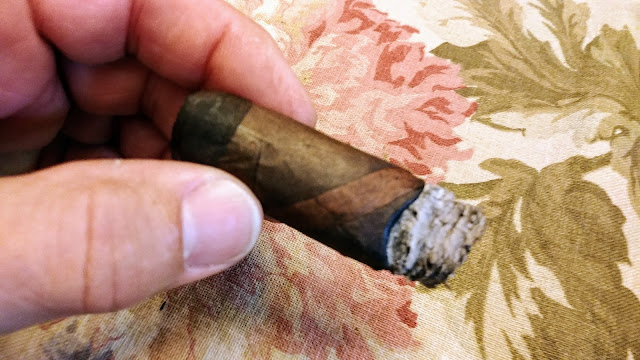 The cigar lasted 1 hour 13 minutes. I was enjoying it so much I used my PerfecDraw tool to help get every last puff. In the final third I got more cedar and brown sugar. The chocolate notes are still very good along with light caramel. The nutmeg is still there but it's not intrusive. The black coffee holds the base. The light leather that I had at light up was not seen after that point. The cigar is now full bodied. The finish has cedar and more nutmeg to go along with the chocolate and light caramel. The lingering black pepper was still very good. This is a somewhat complex cigar that makes changes all along the way. I rated the final third 96. 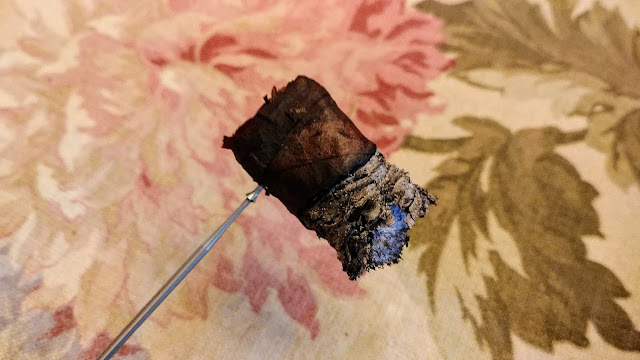 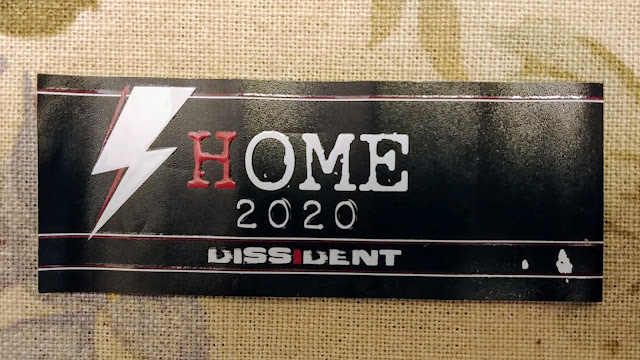 Yo Sir, Bought two of these right after you did the review. Good smoke, burnt great, draw was great, but I didn't get anywhere near your smoking time. Really good cigar. My problem is the same as with all the BLTC smokes, over priced. No more. ronnie

Thanks. Glad you liked it but I try to smoke a cigar as slow as possible. Can't say much about the price. These days cigars have really gotten more expensive.