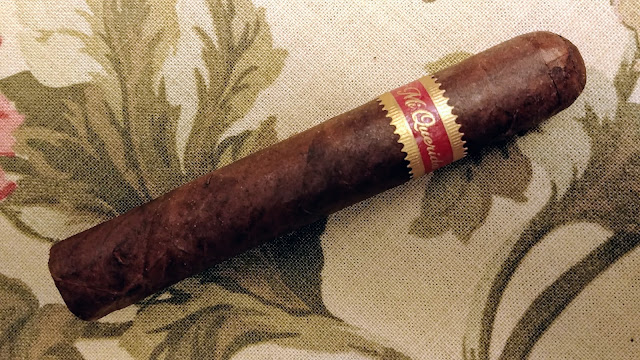 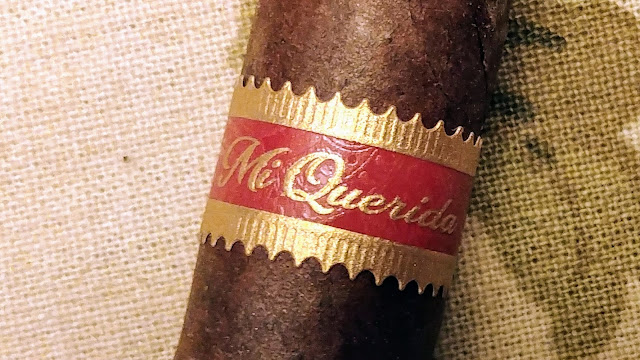 As for the name, Saka says it is a Nicaraguan slang word that references large firecrackers that almost resemble sticks of dynamite. These are typically set off on the streets during celebrations in Nicaragua.

The Mi Querida Triqui Traca consists of a Connecticut Broadleaf wrapper over a Nicaraguan binder and a combination of Nicaraguan fillers.

There are two notable differences with the Triqui Traca compared to the original Mi Querida. The wrapper of Triqui Traca was switched from the traditional Connecticut Broadleaf Mediums to the rarer No. 1 Dark corona leaves. In addition, the filler incorporates what is described as a “high octane ligero” from the Dominican Republic.

Like the original Mi Querida, production for the Triqui Traca comes from the NACSA factory in Estelí, Nicaragua.

The Mi Querida Triqui Traca is available in two sizes – each presented in 20-count boxes. The production is described as an ongoing limited one due to tobacco constraints.

The cigar is well made and has a nice feel in the hand. 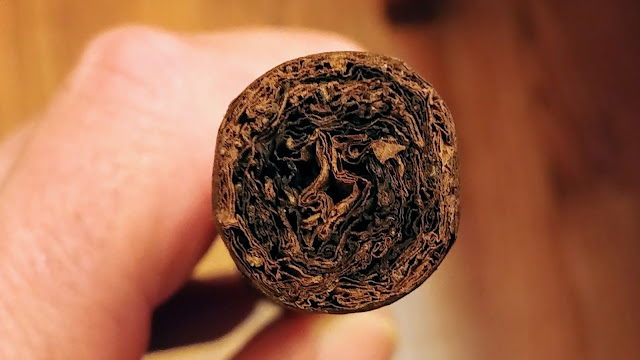 The test draw after cutting the cap was very good. The initial flavors at light up were a citrus/cedar, brown sugar, cinnamon, worn leather, nutmeg, hints of caramel, and a nice black coffee base. There was black pepper rated at 7 1/2. Nice start.

At the first third (25 minutes) the same flavor notes are there. The leather and nutmeg are combining. They are dense and pasty. The cigar is medium to full bodied. The finish is a lot of nutmeg with minor leather notes, caramel notes, and nice lingering black pepper. I seem to be getting more of a nutmeg influence in this size than the 648. This cigar also has a citrus/cedar note and the 648 was more straight forward citrus. However this is a good cigar. I rated the first third 94. 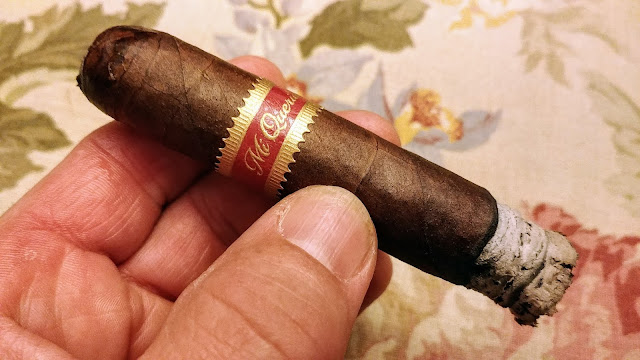 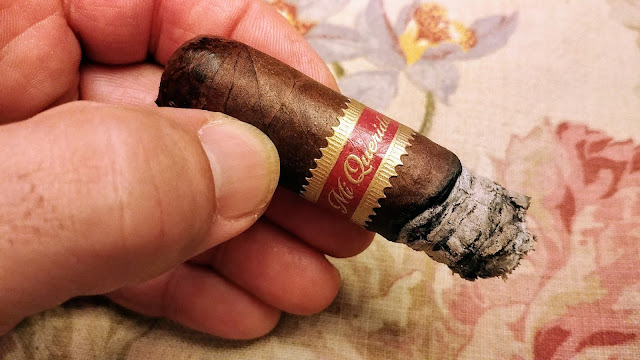 The cigar lasted 1 hour 11 minutes. In the final third the cigar reverted back to the way it was in the first third in many respects. I had cedar, brown sugar, cinnamon, and light caramel but the coffee base rose and the leathery nutmeg became more prominent. The finish had more coffee on it, caramel, and leathery nutmeg. The lingering black pepper was very good. The cigar reached full bodied. I rated the final third 94. 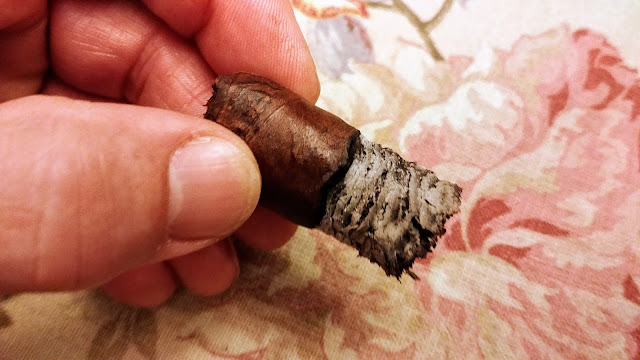 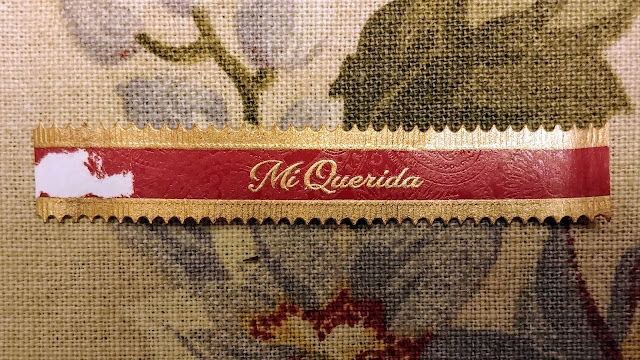