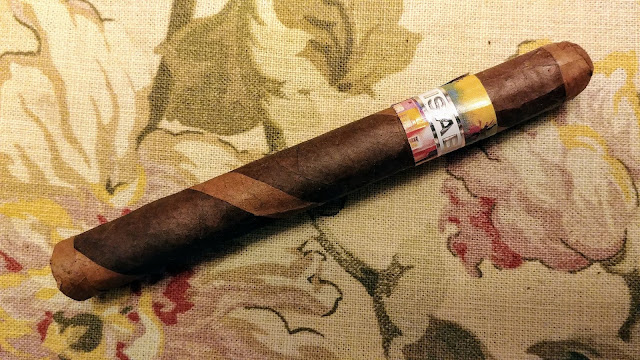 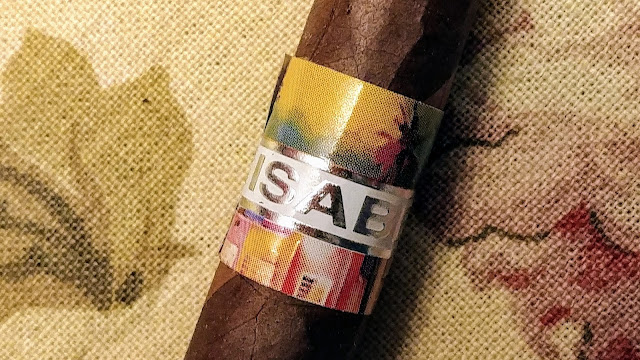 The Pepperhead is available in one size – a 5 1/2 x 42 Corona. This is a small batch release limited to 100 25-count numbered boxes. The cigars will be available to authorized retailers as well as sold on the Isabela website. Pricing is set at $8.95 MSRP per cigar.

Isabela Cigar Company was established in Miami, Florida in 1997. The company now produces its cigars at a small factory in Condega.

The cigar is very nice looking and has an average feel in the hand for a corona. 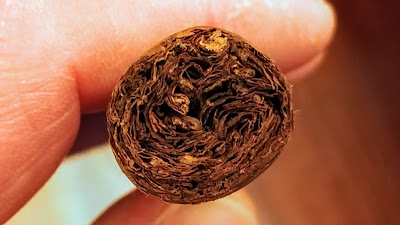 The test draw after cutting the cap was just a bit firm but workable. One thing I noticed right away is the cap is sweetened. I'm not sure what type of sweetener it is but it's sweet. The initial flavors at light up were almost too numerous to name; cedar, citrus, green plum, brown sugar, cinnamon, nutmeg, caramel,  underlying leather, and light black coffee. The cigar is a variable soup of numerous flavors that mix to make a very sweet overall flavor. There was black pepper rated at 7 to 7 1/2. A sweet and assortment of flavors start. 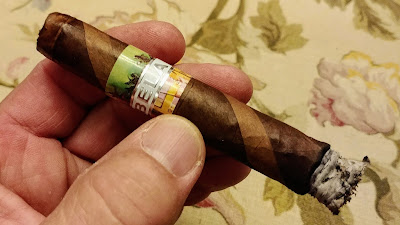 At the first third (20 minutes) the cigar settled down somewhat and it's a sweet, rich cigar. It is extremely sweet with dark notes to keep it somewhat balanced. There are lots of citrus, cedar, plum, peach, brown sugar, cinnamon, caramel, nutmeg, and an earthy black coffee. Wow! The nutmeg is almost like a paste. It's thick and works nicely with the other flavors. The cigar is medium bodied. The finish is nutmeg, caramel, light brown sugar, light cedar and pretty good lingering black pepper. The cigar is somewhat buttery rich. I rated the first third at 95. 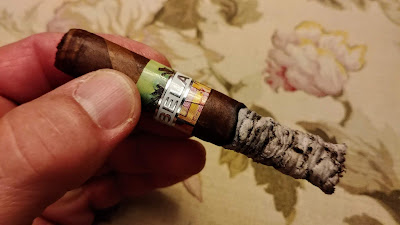 As I moved through the second third (43 minutes) the cigar shifted into another gear. All the sweet, rich flavors increased. The only flavor that I really can't find any more is the light leather. No big deal. There are plenty of earthy tones in the cigar to keep it from being just sweet; the thick, pasty nutmeg and the earthy black coffee. The cigar is still medium bodied with a slight tilt toward medium to full. I rated the second third at 96. 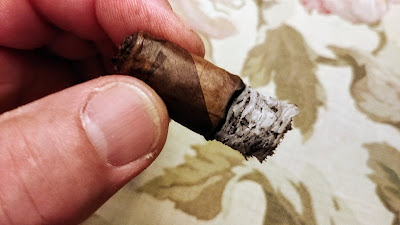 The cigar lasted 1 hour 8 minutes. In the final third the sweetness and overall flavor mix reverted back to the way they were in the first third. There was a very slight decrease. So, I moved the final third score back to 95. The cigar was a low grade medium to full bodied. The finish was unchanged. A very good cigar. If you can find them you'll love it. 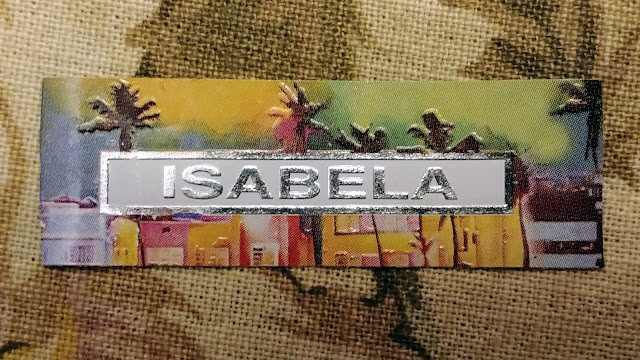