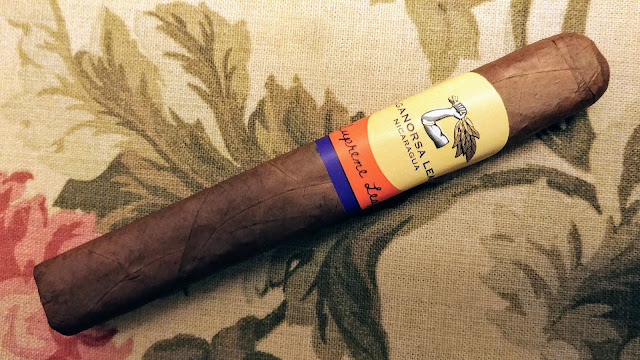 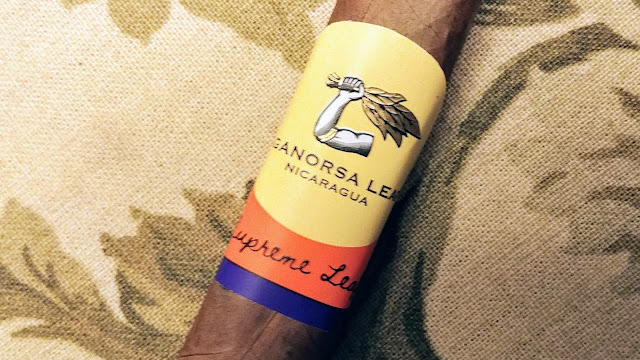 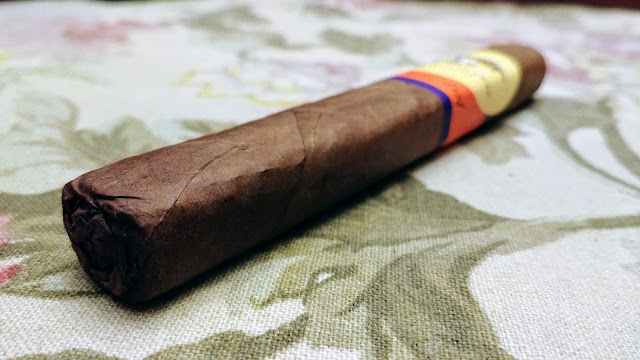 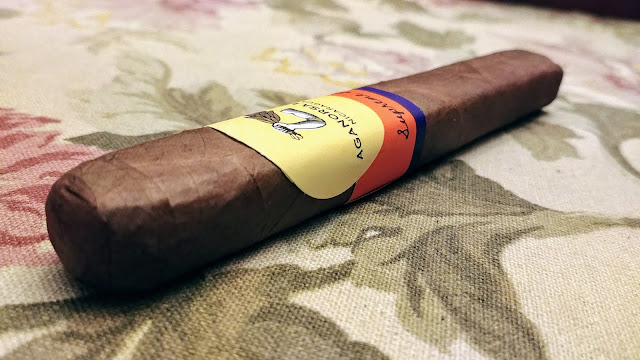 Earlier this year, Aganorsa Leaf released Supreme Leaf – a limited production line that was introduced at the Tobacco Plus Expo (TPE) 2020. The cigar proved to be a huge hit for the company as it quickly sold out of its production.

“Supreme Leaf surpassed all our expectations and many were not able to find them before they sold out,” stated Terence Reilly, who serves as Vice President of Sales and Marketing in a press release. “Our retail partners and consumers have been demanding we produce more. We listened.”

The Aganorsa Leaf Supreme Leaf Toro will be packaged in ten-count boxes. There will be a total production of 1,500 boxes. Pricing is set at $10.50 per cigar.

The cigar is well made and features a closed foot. 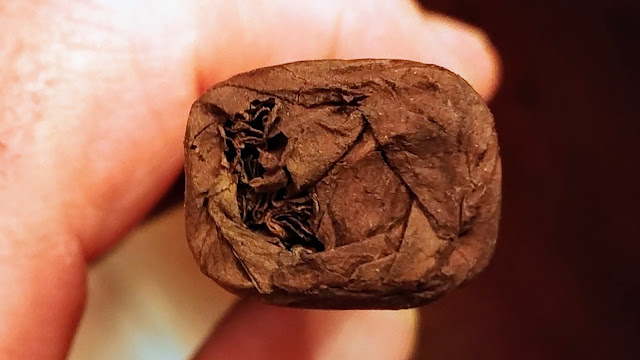 The test draw after cutting the cap was very good. The initial flavors at light up were cedar, brown sugar, cinnamon, a lot of nutmeg with leather tones, and black coffee. There was nice black pepper rated at 7 1/2 to 8. A nice sweet start with a somewhat leathery nutmeg.

At the first third (35 minutes) the flavor notes are about like they started. There is quite a bit of cedar with just a little smoothness of caramel, a lot of brown sugar, cinnamon, leathery nutmeg, and a lot of black coffee. There is more black coffee in this cigar than the robusto. The black pepper is still very good. The finish is cedar with a touch of brown sugar and quite a bit of a smooth nutmeg. There is also quite a bit of lingering black pepper. The cigar is medium to full bodied but it will move up. I like the flavors but this cigar is much darker than the robusto. I rated the first third 95. 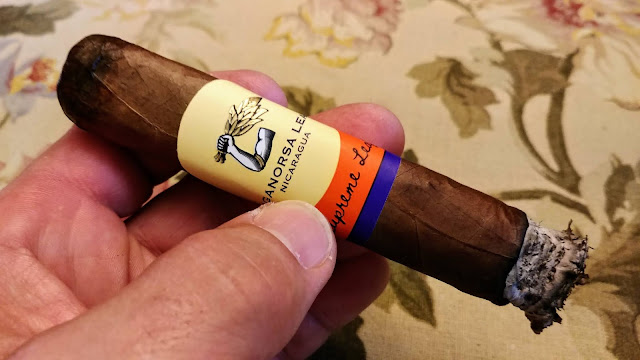 As I moved through the second third (1 hour 18 minutes) it was obvious this cigar is not the same animal as the robusto. Different ring sizes and lengths have different outcomes in cigars. This is an example of that fact. Also, while I was doing this review I saw where there will be another size of this cigar coming out in 2021; a 6 x 46 vitola. The cigar now has much more black coffee and nutmeg with slight leathery notes. There are still cedar notes with brown sugar but they have dipped. The cigar is now full bodied. The finish is primarily nutmeg with a little influence of cedar. The lingering black pepper is still good as is the pepper on the front end. I rated the second third 93. 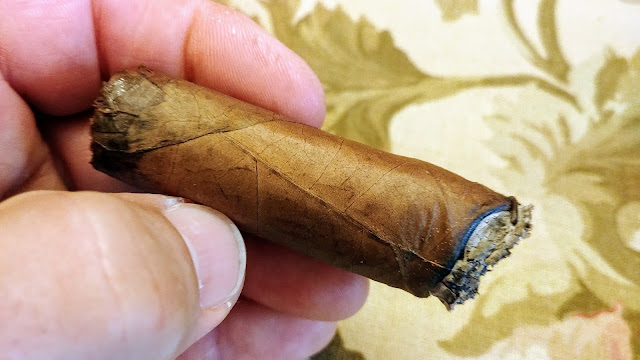 The cigar lasted 1 hour 43 minutes. A nice burn time. It kept going in the same direction and lost a little more. The pepper is still good on both ends. The cedar and brown sugar is decreased. There are still a lot of nutmeg and black coffee notes. The cigar is full bodied. The finish is unchanged. I lowered the final third to 92. 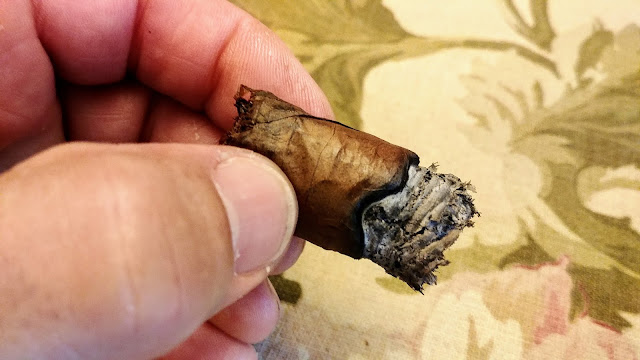 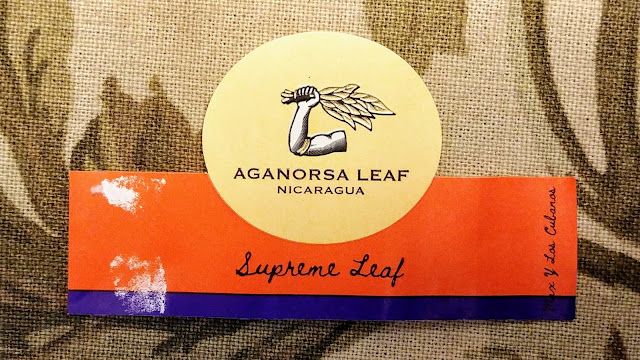 I've reviewed all the Amazon basin series. Do a search on the blog and you'll see all of them.

I'd suggest doing a redo of the new 2020 Basin that came out. I had one and its a little different. I'm sure its the same exact blend but this years was different to me.

I'll look into it. Thank you.