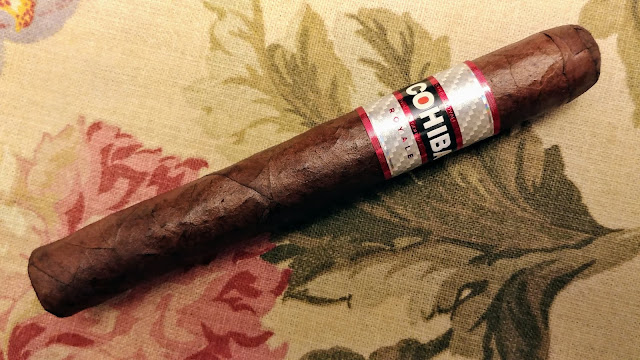 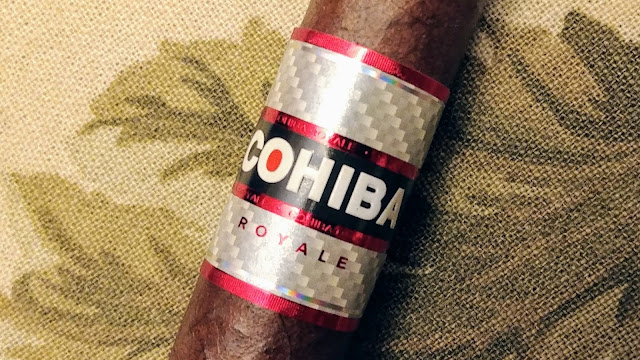 The artisans of Cohiba are proud to present COHIBA ROYALE, a super-premium collection that joins the Cohiba portfolio as the brand’s fullest-bodied expression to date. Cohiba Royale also marks another important milestone for the brand, as it is the first Cohiba line to be handcrafted in Honduras.

Cohiba Brand Ambassador Sean Williams said, “Cohiba Royale was created with the cigar connoisseur in mind, bringing to life the microclimates and fertile soils of the Caribbean and Central America in a way that is unique to the brand. All of the tobaccos that comprise Cohiba Royale are hand-selected and deeply aged, representing the best of the best tobacco growing regions in the world. The result is a cigar that is as bold as it is refined, befitting of the Cohiba name.”

A dimensional, multi-country blend with tobaccos from Nicaragua, Honduras, and the Dominican Republic, Cohiba Royale provides the most profound smoking experience of the renowned Cohiba brand.

Cohiba Royale begins with a lustrous, sun-grown wrapper from Nicaragua’s celebrated Jalapa Valley. In a nod to Cohiba’s Dominican roots, the Jalapa wrapper crowns a Dominican Piloto Cubano binder which sits atop a quintessential selection of tobacco from Honduras’ Jamastran valley and the Nicaraguan valleys of Jalapa and Esteli. Each leaf of the blend has undergone intensive aging for five to six years before being deemed worthy of inclusion in Cohiba Royale.

Cohiba Royale is handcrafted at General Cigar’s HATSA factory in Danli, Honduras, where a special team of artisan cigar makers was selected to produce this full-time addition to the Cohiba portfolio.

Available in these three sizes, Cohiba Royale will ship to retailers in April. The line will be available in both 5-count and 10-count boxes.

The cigar is very dark and oily. It has an average feel in the hand. 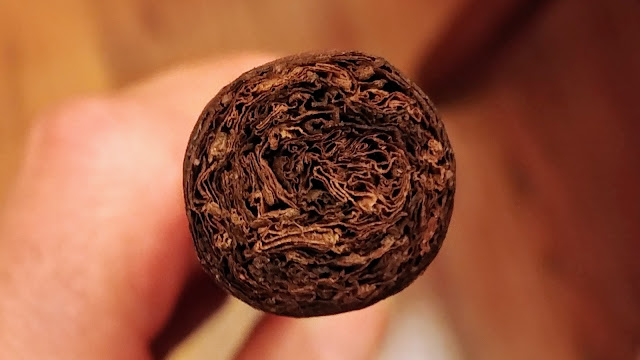 The test draw after cutting the cap was very good. The initial flavors at light up were cedar, ripe plum, brown sugar, cinnamon, nutmeg, leather, meat, and black coffee. There was a nice amount of black pepper rated at 7 1/2. Good start. Sweet, dark, and meaty. 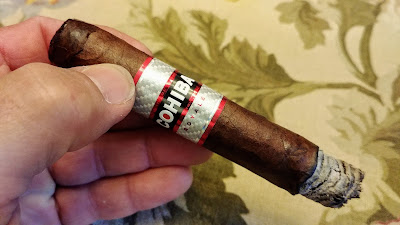 At the first third (31 minutes) the flavor notes are about like I previously described. They are all coming together nicely. The ripe plum notes are somewhat hard to detect at this point but with all the dark, meaty notes they may be hidden. The cigar is medium to full bodied. The finish is a touch of brown sugar, meat, nutmeg, and modest lingering black pepper. I like the way the flavors are mixing. I rated the first third 95. 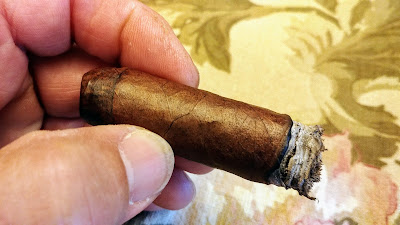 As I moved through the second third (1 hour 1 minute) nothing much changed. The ripe plum notes are now more detectable again, which is nice. The meat notes have somewhat toned down and they mix with the leather, which makes sense. The cigar is about full bodied at this stage. The finish is unchanged. With nothing much changing I maintained the score of 95. 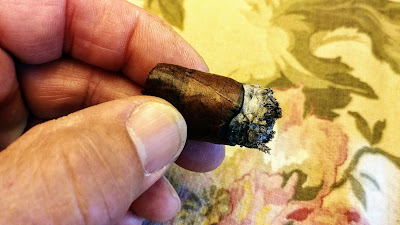 The cigar lasted 1 hour 22 minutes. This has been a pretty consistent cigar. In the final third the only thing that significantly changed was the sweetness dipped just a bit. All the other flavor notes are still in play and in a fairly even amount. The finish is unchanged. The cigar is still full bodied. This cigar was billed as the most full bodied Cohiba ever but the Cohiba Nicaragua, which I reviewed in 2014 was a very full bodied cigar also. It was my number 1 cigar for 2014. The Cohiba Royale toro has been a very good cigar. One of the better Cohibas that I've reviewed lately. I rated the final third 94 with the slight dip in sweetness. The last Cohiba I reviewed, Cohiba Spectre, did not fair so well but this is a very good cigar. Is it worth $28.99? That's for you to decide but it has very good flavors and the meaty notes make it very interesting. I suggest you try one for yourself. 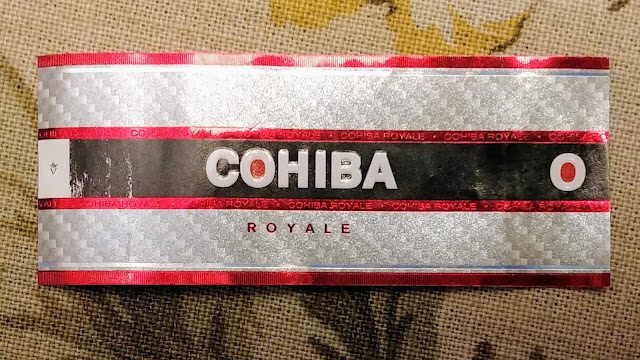